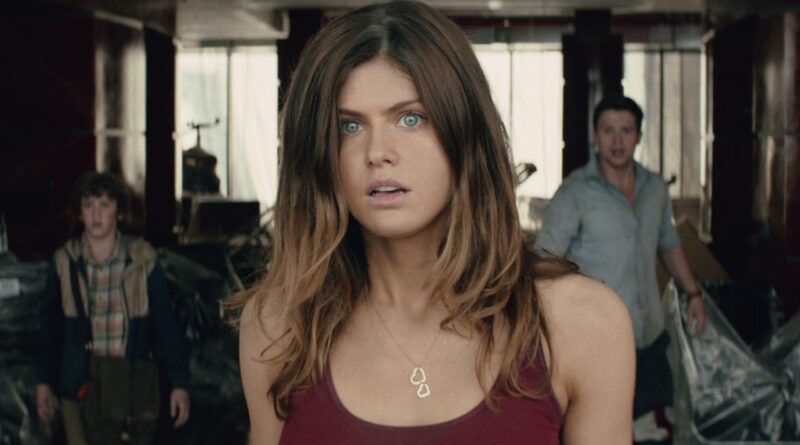 Alexandra Daddario has also made her presence felt on the silver screen in a rather solid way. Having played a wide variety of characters, Daddario has proved her versatility in the very early stage of her career – which is unprecedented.

We’ve combed through Alexandra Daddario’s filmography to put together our list of her favourite movies. It’s important to note that some of these movies aren’t great, but Daddario’s performance is definitely watchable. As usual, if you feel we missed one of your favourites, do let us know in the comments below!

In the aftermath of a deadly earthquake, a rescue-chopper pilot, along with his ex-wife, engage in a high-risk mission to find and rescue their daughter.

San Andreas is a gripping disaster fantasy that features awesome special effects that add to our overall experience. Though the plot might feel a bit undercooked, solid performance from the actors helps to paper over any issues. 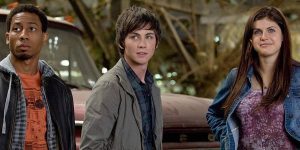 After discovering he is a demigod – a descendant of a Greek god no less – Percy, a dyslexic boy, sets out on a difficult mission to settle the fight between gods. The film might not be as cohesive as the likes of other adventure fantasies like Harry Potter, but it certainly is a great effort that can’t be categorized as an imitation of anything.

Although Daddario had already been involved in the film industry for a while, this was this movie that properly launched her career and brought her into the spotlight. Right off the bat, The Layover is nothing more than a one-time watch. The only solid reason to watch the film is that it features Daddario in an unusual role of an English school teacher who is overpowered by her desires – which leads to discomfort and embarrassment for her.

No doubt the script doesn’t have any depth, but at the same time, it’s enjoyable – much like a funny aimless cartoon show where characters scuffle for no apparent reason. If you love fantasy adventure, Sea of Monsters should be right up your alley. Percy Jackson along with his half-brother and friends are on a mission to find the Golden Fleece in the Sea of Monsters. The film makes good use of CGI and feels visually realistic even during some of the more outlandish sea scenes.

The script is power-packed but lacks control, and hence might feel a little awry in the second half. In all other aspects, the film delivers. 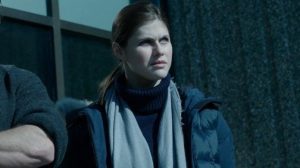 Night Hunter boasts a captivating plot but it certainly could have been executed in a better manner. However, the product we have in the form of Night Hunter isn’t bad. The film features some great instances of plot twists and suspense that should keep you on your toes.

The depth of the script is magnified by the super performance of the actors, and Alexandra Daddario is a true pleasure to watch in the role of a psychologist.

Baywatch is a star-studded attempt that some will like and some massively dislike. However, the ones who claim to have enjoyed the film don’t forget to mention Alexandra as one of the top reasons to watch it.

Baywatch is a total disaster compared to its parent series but the fact that nothing worked out as planned makes it a really special movie, and that could be the reason it’s popular today. Who knew the watching your favourite actors attempt to make good scenes and fail horribly would be so amusing!

That said, the film is definitely worth a watch if you want some silly waves of laughter. A young man gets to interact with his crush at a Halloween party, but the interaction doesn’t result in anything more than a flavorless friendship. Thinking he could’ve done better, the man goes back in time over and over again to fix the event and change his romantic fate.

When We First Met is a fresh story with a hint of classic romantic comedy. What’s more, Alexandra Daddario gives an A+ performance. 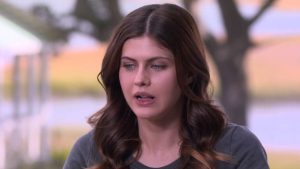 Arguably, Daddario’s best performance to date, The Choice tells the tale of a young girl who falls in love with a man. However, when her boyfriend shows up to propose to her, she is in a fix when she needs to choose who to pick as her life partner. Hence, the title.

The Choice is the best example of how a simplistic plot can be transformed into a really entertaining piece – with the help of meticulous direction and acting. 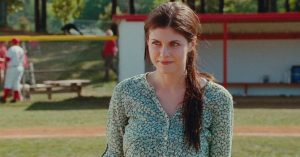 Daddario’s role in the film isn’t that significant, however, it’s one of those movies that prove what Daddario is capable of. Hall Pass is a pretty enjoyable comedy that may become your favourite weekend flick to enjoy with friends.

Two friends, who are fed up with their monotonous, straight-moving married life, are given a hall pass by their wives which is nothing but permission allowing them to do anything they want for a week. The screenplay is a bit slow, but nothing too significant to put you off. Daddario’s character in the film wasn’t at all easy to pull off, but against all odds she did it phenomenally. Daddario in the role of a girl accused of killing her own father puts up an extraordinary performance.

The family drama is unsettling as it was meant to be – and equally entertaining. The runtime is shorter than most standard dramas made in Hollywood – which is another plus point as it allows the plot to remain in its original form and not get stretched.

And there we have it, our picks for our 10 favourite Alexandra Daddario movies!

What do you think of our list? Have we included your favourites? Or have we missed any must-watch movies? We love to hear from you so do feel free to let us know in the comments below!

Feel Free To Check Out More Of Our Movie Content Here! Interview With The Vampire Episode 4 Preview: Release Date, Time & Where To Watch 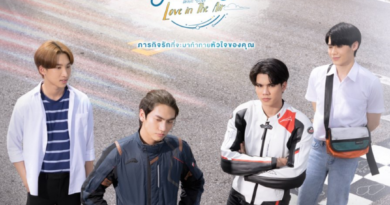