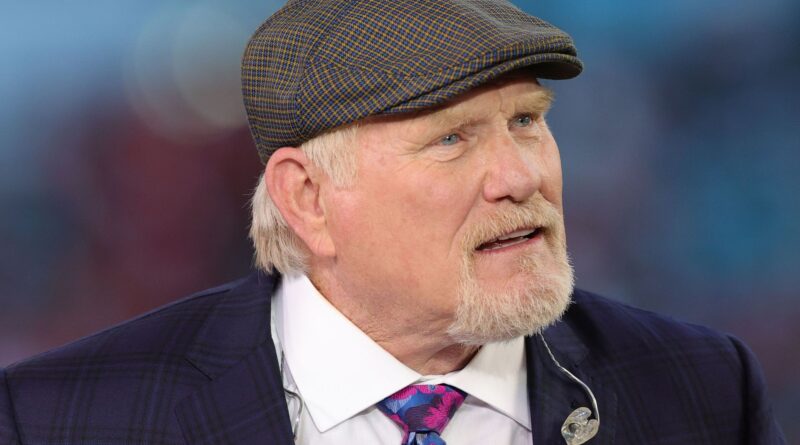 NFL stars are often rich and famous celebrities in addition to being elite athletes. This may earn them many opportunities for various different ventures throughout the course of their lives. However, it does not shield them from suffering from mental health concerns like all other human beings.

According to the World Health Organization, around five percent of the adult population across the entire world suffers from some form of depression. That said, here are five NFL players who have been honest about their own personal struggles with depression.

Steve Smith Sr. is a legendary NFL wide receiver who spent the majority of his playing career with the Carolina Panthers. Following his career, Smith spent time covering the league with the NFL Network. This is where he opened up about his battle with depression during his playing career.

Smith had this to say in an article he wrote on NFL.com:

“Despite all of my achievements, I routinely felt trapped, inferior and alone. This overwhelmed me internally and often left me mentally, physically and emotionally broken.”

Smith continued by explaining that he attended therapy for his depression during the course of his career. Nonetheless, it wasn’t until after he retired that he began to feel relief from the symptoms. 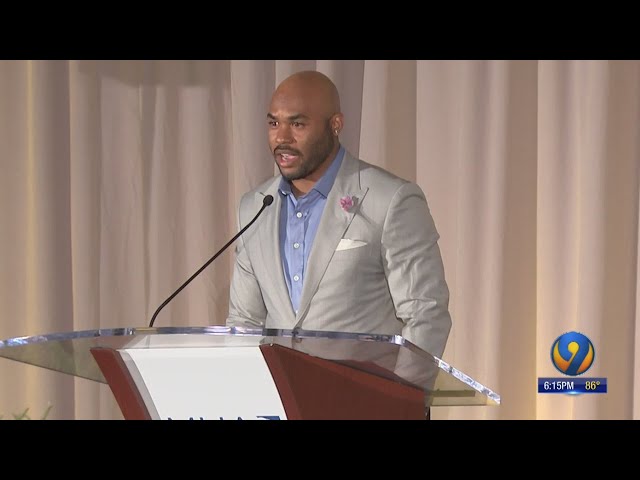 Brian Dawkins was an NFL safety for the Philadelphia Eagles. He spoke about his battle with depression during his Pro Football Hall of Fame enshrinement speech, claiming it affected him for basically his entire career in the NFL. 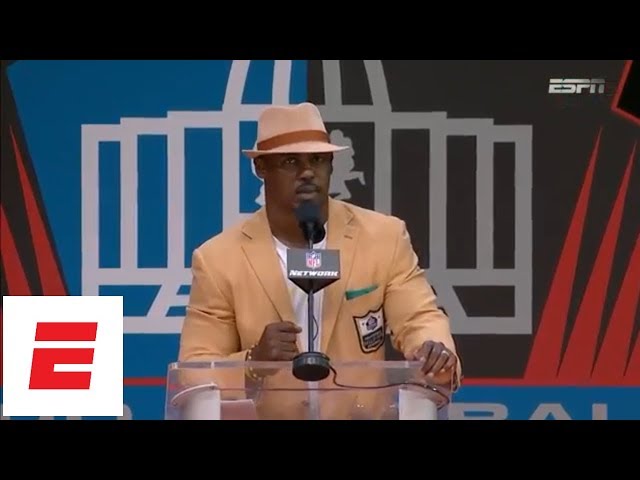 Dawkins also had this to say about his mental health in an interview with NBC Sports:

“I just wanted to be in a dark room by myself with nobody. My room, I won’t say was a frequent occurrence, but it was something I would do. My faith back then wasn’t that strong, so I listened to the other voice in my head, and that’s where suicidal thoughts came in, and then actually planning out how I would go about it in such a way that Connie (his wife) and my son would get the money from my insurance policy.”

Dawkins explained that his severe depression made him suicidal during his NFL career. However, he claims his renewed faith in God has helped guide him to a much better place mentally and emotionally.

Dak Prescott made headlines during the 2020-21 NFL season when he opened up about his battle with depression. The Dallas Cowboys quarterback claimed life restrictions during the pandemic complicated the issue, but his brother committing suicide further intensified his struggles.

Dak Prescott explained why he opened up about mental health in a press conference following a Cowboys practice:

“Before I can lead, I have to make sure my mind is in the right place to do that and lead people to where they want to be. I think that it’s important to be vulnerable, to be genuine and to be transparent.”

Prescott has remained open about his battle with depression, anxiety, and his mental health status in general. He has often talked about it in interviews and press conferences, never shying away from the subject. 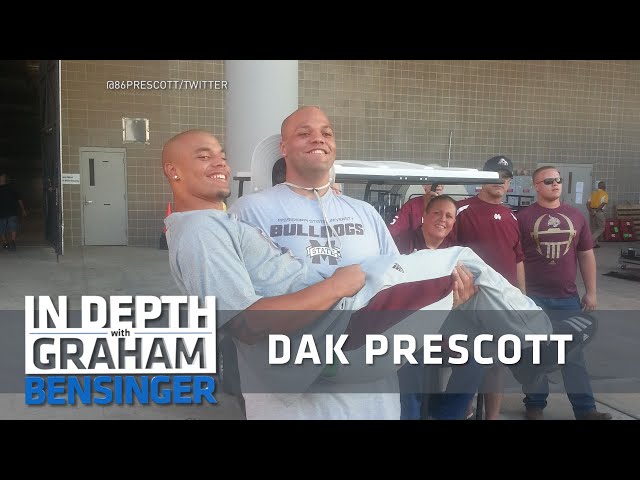 Terry Bradshaw is one of the greatest quarterbacks in NFL history. He helped the Pittsburgh Steelers win four Super Bowl rings on his way to the Pro Football Hall of Fame. He has also worked for FOX as an NFL broadcaster for more than two decades.

Bradshaw admitted that he’s been dealing with clinical depression since 1999 when he was officially diagnosed. He said he’s carried it with him throughout his NFL playing career as well as his broadcasting career. He went into depth about his mental health in the HBO Special titled Terry Bradshaw: Going Deep.

He had this to say in an interview with Esquire about the depression he mentioned in his HBO Special: 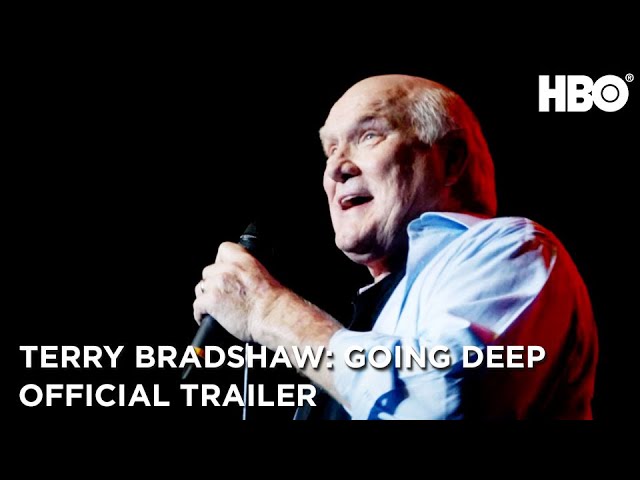 Johnson had this to say about his condition in an interview with Jay Glazer, who has also been open about his own struggles with mental health, on FOX Sports:

“It got so bad, I was really starting to throw up blood. The nerves, have tremors in my hands. This was something I dealt with for a long time. There’s medications that help with this, but you can’t mask everything.” 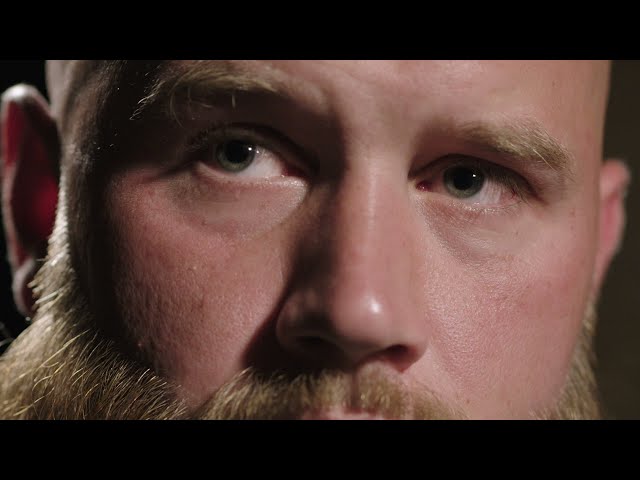 Johnson went on to explain that he went untreated for a long time because he felt ashamed of his condition. He urged anyone dealing with depression or any other mental health concerns to seek help immediately. 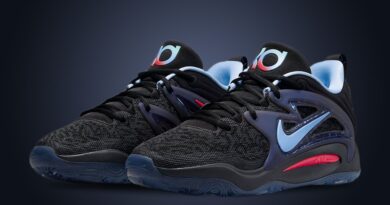 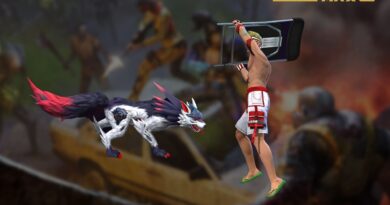