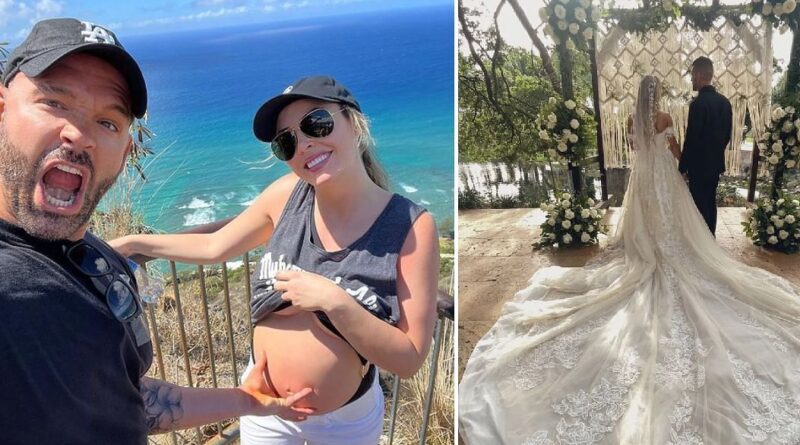 This year has seen a number of WWE couples finally tie the knot after making that long walk down the aisle. While there are several couples who are now split between WWE and AEW, many of these first met when they were wrestling for the same promotion and have since been split.

Some of wrestling’s biggest stars have married in recent years and the following list looks at just five of these couples who originally met whilst working together in WWE.

Shawn Spears and Cassie Lee were known as Tye Dillinger and Peyton Royce whilst wrestling for WWE. The couple met during their time in NXT and dated for several years before revealing that they were in a relationship back in 2017.

The couple later announced their engagement before Dillinger requested his release from the company and made the move over to AEW, where he became Shawn Spears. As for Royce, she was released in April 2021, and later made her debut on IMPACT Wrestling in August with Billie Kay (Jessie McKay) where the duo won the Knockout’s Tag Team Championship.

Spears and Cassie officially married in August 2019 and earlier this year shared the news on their Instagram page that they were expecting their first child together.

One of the best-known couples in WWE at the moment, they met whilst working together in the company. Seth Rollins and Becky Lynch were both previously in their own respective relationships before the couple publicly announced that they were an item in 2019.

Just months later, the duo announced that they were engaged before Becky Lynch was able to reveal that the couple were expecting their first child on an episode of RAW in May 2020.

COVID-19 forced the couple to postpone their wedding, but after welcoming their daughter in December 2020, the duo finally made the walk down the aisle in June 2021.

Charlotte Flair met Andrade whilst the couple were working on WWE’s main roster and announced that they were in a relationship in 2019. Charlotte later confessed that the couple couldn’t understand each other when they went on their first date, but were later able to announce their engagement before Andrade was released in 2021.

Despite Andrade’s move over to AEW and rumors that the couple had split, the duo officially married in May this year. Flair was able to take leave from WWE in order to marry Andrade, who is now one of the biggest names in All Elite Wrestling.

McKenzie Mitchell joined WWE back in 2019 after making a name for herself in IMPACT Wrestling. The star worked backstage on SmackDown and NXT where she met and began dating commentator Vic Joseph.

The couple went on holiday this past weekend and then announced on Instagram that they were married whilst there.

The duo announced their engagement on Carmella’s birthday back in October 2021 and wasted no time in planning their wedding, which took place just days after Alexa Bliss and Ryan Cabrera in April this year.

Do you know of any other married couples who first met in the same promotion? Share your findings in the comments section below… 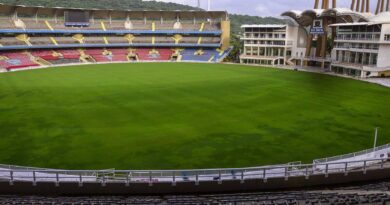 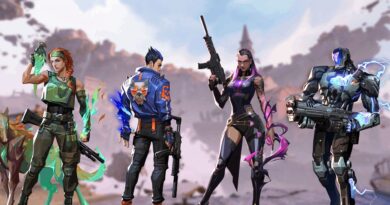 All confirmed buffs and nerfs in Valorant patch 5.07: Reyna, Skye, Yoru, and Kay/O 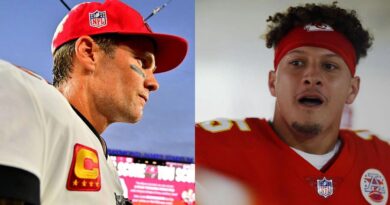