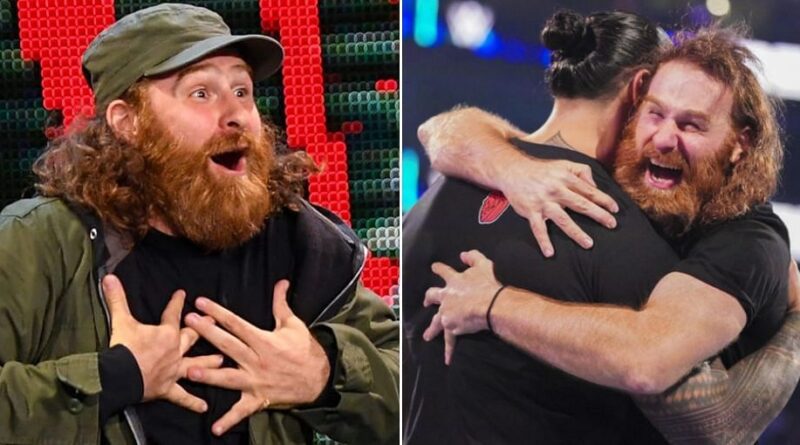 During the show’s opening segment, fans were swerved into thinking that The Bloodline would turn on Zayn. The latter was ordered to remove the faction’s t-shirt that he’d been wearing for months.

The Tribal Chief then handed him a new shirt specifically made for him, and they embraced in the ring. It looks like the former Intercontinental Champion is officially an honorary member of The Bloodline.

A fan on Twitter posted an edited video containing a portion of the segment with the caption “Best storyline in pro wrestling right now.” Sami Zayn responded by describing the moment as “beautiful and historic.”

“A beautiful & historic moment that’ll be remembered for years to come,” said Zayn.

The Bloodline is undeniably the most dominant faction in the entire industry right now. The Usos are the reigning Undisputed WWE Tag Team Champions, while Solo Sikoa is a former NXT North American Champion. To top this, Roman Reigns is the current and inaugural Undisputed WWE Universal Champion.

Sami Zayn receiving the t-shirt was a special moment, and the WWE Universe enjoyed it a lot. The three-time Intercontinental Champion has been by the side of the group for a while, and this came as his crowning moment.

You can check out some of their reactions below:

@SamiZayn I never thought I’ll be born in a generation of Greatness, congrats @SamiZayn , you look awesome with the Samoans Bloodline DYNASTY.

@SamiZayn I never thought I’ll be born in a generation of Greatness, congrats @SamiZayn , you look awesome with the Samoans Bloodline DYNASTY.

The Honorary Uce is currently scheduled to take on former WWE Champion AJ Styles on the latest episode of Monday Night RAW. He’ll be accompanied by Solo Sikoa during the bout. The match stemmed after a Twitter spat where Styles berated Zayn for going to great lengths to become a member of The Bloodline.

Do you think The Honorary Uce deserves another title run in WWE? Sound off in the comments below! 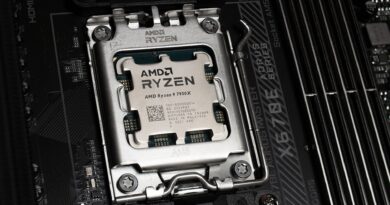 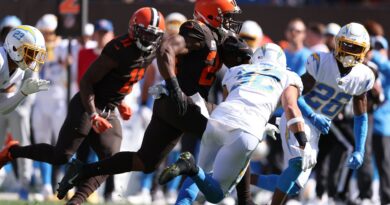 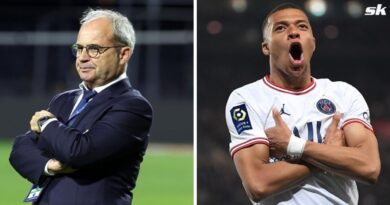 “We speak with him, Messi and Neymar” – PSG sporting director Luis Campos addresses rumours that Kylian Mbappe wants to leave