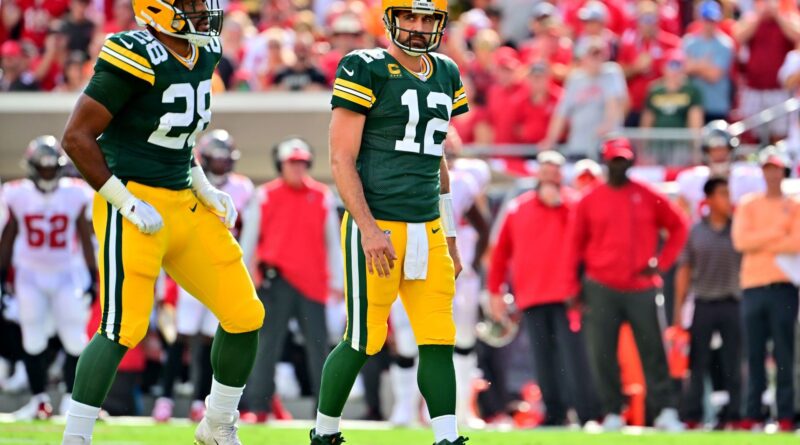 Green Bay Packers quarterback Aaron Rodgers has given some insight into what he saw during the Buccaneers’ final drive on Sunday. The 38-year-old was speaking post-game and said that sometimes the Jumbotron shows things it shouldn’t and that he relayed that to his coaching staff.

The Buccaneers were driving late in the fourth quarter with Tom Brady scoring a touchdown, but needed a two-point conversion to send the game into overtime. The Buccaneers did not convert and handed the Packers their second win of the season.

In his weekly spot on The Pat McAfee Show, Rodgers was asked about what he saw during Tampa Bay’s final drive. The 38-year-old said he saw something on the Jumbotron and simply relayed what he saw to his coaching staff.

“About four plays before, four or five plays before, somewhere, it was well before the two-point conversion, I did see something on the Jumbotron that I went and relayed to Matt (LaFleur). I’m not going to get into exactly what I saw or if it even had a real impact on the play, I think that is kind of inconsequential.”

What’d you see on the jumbotron Aaron?

“Four plays before the two point conversion I thought I saw something that I relayed to Matt.. I don’t know if that had any real impact on that play” ~@AaronRodgers12

What’d you see on the jumbotron Aaron?”Four plays before the two point conversion I thought I saw something that I relayed to Matt.. I don’t know if that had any real impact on that play” ~@AaronRodgers12#PMSLive #ART https://t.co/I7J0C6FGTx

“If you know something’s coming and you relay it, you still gotta go out and execute.”

“But it had nothing to do with the two-point conversion.”

The Packers got off to a hot start and if Aaron Jones had not fumbled in the second quarter, Green Bay could have been up 21-3. Without Davante Adams, the Packers seem like a more difficult side to gameplan against as it’s hard to determine who Aaron Rodgers’ go-to receiver will be.

The running back duo of Aaron Jones and AJ Dillon are becoming a superb one-two punch. The young receiver group at Rodgers’ disposal is slowly coming along. Romeo Doubs (8 rec, 73 yards, 1 TD) had the best game of his career, while veteran Randall Cobb (2 rec, 57 yards) came up with two big plays for the offense.

Despite a superb first half, the Packers were held scoreless in the second half as the Buccaneers’ defense stiffened. Brady could only manage nine points in the second half though, but did come within a few seconds of sending the game into overtime.

Luckily for the Packers, the two-point conversion failed and they escaped Tampa Bay with a vital win.

If you use any of the above quotes, please credit The Pat McAfee Show and H/T Sportskeeda. 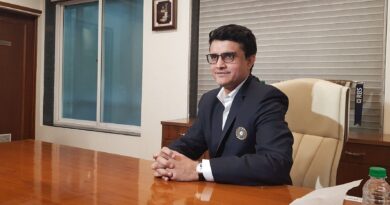 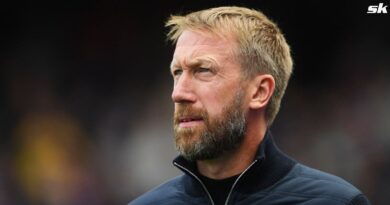 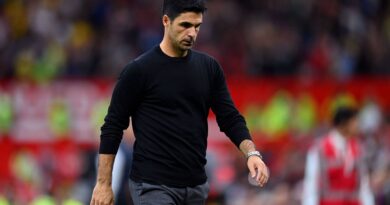