Set in a Philadelphia elementary school, the series stars Brunson as Janine Teagues, a positively eager teacher set upon changing the lives of her students. In season 2, Janine returns to Abbott Elementary with the rest of her co-workers: Ava Coleman (Janelle James), the unqualified principal; Barbara Howard (Sheryl Lee Ralph) a seasoned teacher with a wealth of knowledge; Melissa Schemmenti (Lisa Ann Walter), a Philly native with important connections; Jacob Hill (Chris Perfetti) a young colleague who was hired with Janine; and Gregory Eddie (Tyler James Williams), the newly-minted full-time teacher.

Like in season 1, the Abbott teachers will have to conquer the difficult challenges that come with working at an under-resourced school. They’re sure to get into several awkward scrapes along the way (especially Janine), but it’s the care and concern they have for their students that is going to carry them through the new school year.

If you’ve been following this quirky comedy mockumentary, you may be curious to find out when the next episode releases.

Here is everything you need to know about Abbott Elementary Season 2 Episode 2, including its release date, time and where you can watch it.

Where Can I Watch Abbott Elementary Season 2?

Abbott Elementary Season 2 will be available to stream on Hulu, and will also air each week on ABC. All episodes of season 1 are currently available on Hulu and HBO Max.

How Many Episodes Will Abbott Elementary Season 2 Have?

Abbott Elementary Season 2 will have 22 episodes–quite a few more than season 1’s 13 episodes. The show releases 1 episode a week. With that in mind, we have 20 episodes left after this instalment.

Is There A Trailer For Abbott Elementary Season 2?

Yes! You can find a trailer for Abbott Elementary Season 2 below:

What Happened in Season 2 Episode 1?

In Abbott Elementary Season 2 Episode 1, the teachers returned to Abbott Elementary for Development Week. Janine initially denied that she was struggling after her breakup with Tariq, but eventually admitted to her friends and co-workers that she’s sad–and that she should accept their help.

We’ve covered the entire episode with a lengthy recap that touches on all major plot points and discusses the chapter with an accompanying review. You can find that link below.

What do you hope to see as the series progresses? What’s been your favorite moment of Abbott Elementary so far? Let us know in the comments below! 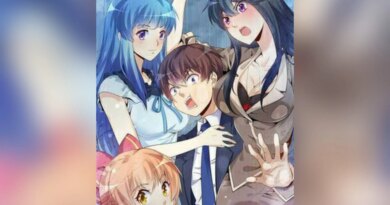 When Will I Am Gao Fu Shuai Chapter 139 Release Date? 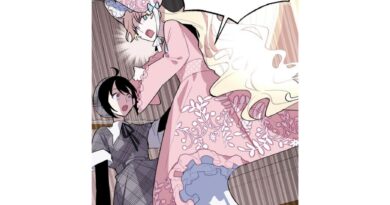 When Will The Way the Mage Faces Death Chapter 34 Release Date?