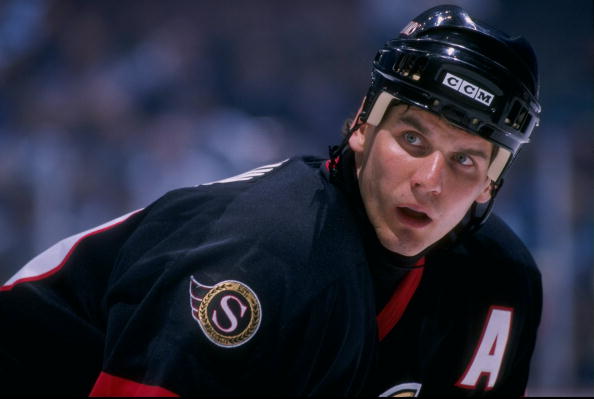 What is Alexei Yashin’s Net Worth?

Alexei Yashin is a retired Russian professional hockey player who has a net worth of $42 million. Alexei Yashin played for Avtomobilist Sverdlovsk in the USSR and Dynamo Moscow in the RSL. Yashin was drafted #2 by the Ottawa Senators in the 1992 NHL Draft. He was traded to the New York Islanders in 2001 and was soon signed to a 10-year contract worth $87.5 million. After playing for the Islanders Alexei played for Lokomotiv Yaroslavl in the RSL and KHL and SKA St. Petersburg and CSKA Moscow in the KHL. He retired after the 2011-12 season.

Yashin has represented Russia in international competition and won a Silver at the 1998 Winter Olympics and a Bronze at the 2002 Winter Olympics. He was appointed by Russian Hockey Federation President Vladislav Tretiak as general manager of the Russian National Women’s Team in 2012.

Yashin was born on November 5, 1973 in Sverdlovsk, Russsia, which at the time was part of the Soviet Union. Not much is known about his early life other than the fact that he began playing ice hockey from a young age, as the sport is very popular in Russia. His talents in hockey were noticed by the National Hockey League by the time he was 19 years old.

Yashin’s name made its first big splash on the international hockey scene when he became the first draft pick in the history of the expansion of the Ottawa Senators in 1992. He decided to remain in Russia for the 1992-1993 season, as he was already playing with Dynamo Moscow, but then arrived in Ottawa to play the 1993-1994 NHL season. He arrived with another Russian player, Alexandre Daigle. Both were anticipated as being star players, though Yashin became the team’s most obvious talent. During his rookie season with the Senators, he scored 79 points and earned a nomination for the Calder Memorial Trophy.

In the seasons that followed, Yashin became an even more prolific star player in the NHL. He helped the Senators make the Stanley Cup playoffs for the first time in 1997 and the following year, in 1998, he scored a critical overtime goal in the playoffs, helping the team secure their first ever playoff series win against the New Jersey Devils. During the 1998-1999 season, Yashin was named team captain. Though the Senators were swept in the first round of the playoffs, the season was a very successful one for him, as he ultimately scored 94 points, he highest of his career. By the end of the season, he was a runner-p for the Hart Memorial Trophy, given to the NHL’s most valuable player, and was named an NHL Second Team All-Star.

While Yashin’s time in Ottawa was very successful on the ice, his time in Ottawa was otherwise full of various contractual disputes. When Yashin had initially signed his contract, Daigle, the other Russian player, was expected to become the star player and had the highest valued contract on the team. Due to Yashin’s success, he later demanded to be paid more and refused to honor his contract before the 1995 season. This led to some fans developing a distaste for Yashin. The strained relationship with the Ottawa fanbase was made worse after Yashin pledged to donate $1 million to the National Arts Centre in Ottawa. However, the Centre later learned that one of the conditions of the donation was for them to pay Yashin’s parents over $400,000 in “consulting fees,” they hesitated and Yashin cancelled the donation, further damaging his relationship with the public.

Yashin’s worst moment with the Senators came in 1998 when he again refused to honor his contract, demanding a pay raise that would raise his salary to that of other star NHL players like Joe Sakic. After the Senators refused, Yashin demanded to be traded. Instead, the Senators stripped him of his role as captain and eventually suspended him for the 1999-2000 season when he continued to refuse to play. A public relations disaster ensued for Yashin, as he initially tried to play for a team in Switzerland but was barred by the International Ice Hockey Federation until the dispute was resolved. He ultimately played one final season, 2000-2001, with the Senators and was often met with boos and jeers when he entered the arena.

On draft day in 2001, Yashin was sent to the New York Islanders in a trade. Islanders’ general manager Mike Milbury signed Yashin to a ten-year $8.7 million contract, which at the time was considered very high. After signing the contract, Yashin’s point production declined, though he did help the team make the playoffs for the first time in years. In 2005, the team lost several key players and Yashin was made team captain. However, that season the Islanders did not make the playoffs for the first time since Yashin’s arrival. Over the next couple of years with the Islanders, Yashin struggled to return to his formal glory and also suffered a knee injury. The Islanders decided to buy out the remainder of his contract in June of 2007.

In July of 2007, after not being happy with any contract offers from other NHL teams, Yashin signed a one-year contract with Lokomotiv Yaroslavl of the Russian Superleague. He then signed with SKA Saint Petersburg of the Kontinental Hockey League in 2009. He remained there until signing a one-year deal with CSKA Moscow for the 2011-2012 season, after which he retired. In Decmeber of 2012, the Russian Hockey Federation appointed Yashin as the general manager of the Russian women’s national ice hockey team.

Though they share the same name, Yashin is not related to the legendary Soviet and Russian soccer goalkeeper Lev Yashin, as many think he is. Yahin was in a long term relationship with model Carol Alt which began in the late 1990s.

In 2001 Alexei paid a little under $4 million for an incredible property in the town of Old Westbury, New York. The 3.3 acre property features an 8,000 square-foot mansion that is opportunely decorated with marble throughout. He listed the home for sale in January 2022 for $9 million. He ultimately removed the listing after lowering the asking price to $7.5 million. Here’s a video tour of the property: 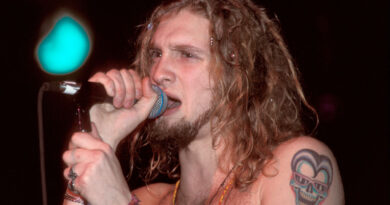 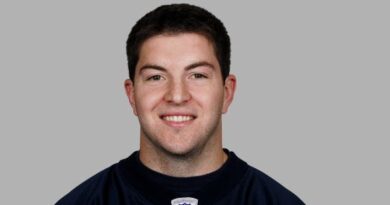 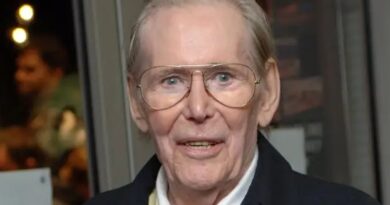