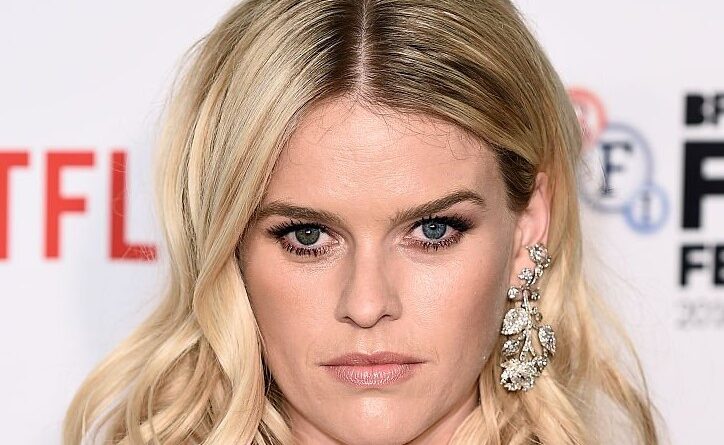 What Is Alice Eve’s Net Worth?

Alice Eve was born Alice Sophia Eve on February 6, 1982, in London, England. Her parents, Sharon Maughan and Trevor Eve, are actors, and they played her character’s parents in “She’s Out of My League.” Alice has two younger brothers, Jack and George, and she attended Bedales School and More House School before taking her A-levels at London’s Westminster School. Eve took a gap year and studied acting at the Beverly Hills Playhouse, then she returned to England and read English at Oxford’s St Catherine’s College. As an Oxford student, she performed in school productions of “Scenes from an Execution,” “The Importance of Being Earnest,” and “Animal Crackers.”

Alice made both her film and television debuts in 2004, appearing in the Billy Crudup-Claire Danes drama “Stage Beauty” and the BBC TV movie “Hawking,” which starred Benedict Cumberbatch as theoretical physicist/cosmologist Stephen Hawking. In 2005, Eve played Cicely Boyd in the BBC Two miniseries “The Rotters’ Club,” which was based on the 2001 Jonathan Coe novel of the same name, and she guest-starred on “Poirot” and portrayed Countess Giulietta Guicciardi in the miniseries “Beethoven.” In 2006, she appeared in the films “Starter for 10” and “Big Nothing” and the British TV movie “Losing Gemma,” then she starred in the 2007 short film “The Amazing Trousers.” In 2007, Alice earned a Whatsonstage.com Theatregoers’ Choice Award nomination for her performance in a Trevor Nunn-directed production of Tom Stoppard’s “Rock ‘n’ Roll,” and in 2009, she starred as Roxane in a Chichester Festival Theatre production of “Cyrano de Bergerac.” Eve appeared in the films “Crossing Over” (2009), “Sex and the City 2” (2010), “The Decoy Bride” (2011), “ATM” (2012), and “Decoding Annie Parker” (2012), and she played Molly McCleish in the 2010 romantic comedy “She’s Out of My League” alongside Jay Baruchel. In 2011, she had a recurring role on the HBO series “Entourage,” appearing in four episodes.

In 2012, Alice portrayed Edgar Allan Poe’s love, Emily Hamilton, in “The Raven,” and she co-starred with Will Smith, Tommy Lee Jones, Josh Brolin, Jemaine Clement, and Emma Thompson in the blockbuster “Men in Black 3,” which grossed $624 million at the box office. The following year, she starred in the drama “Some Velvet Morning” alongside Stanley Tucci, co-starred with Bryan Cranston in the crime thriller “Cold Comes the Night,” and played Dr. Carol Marcus in “Star Trek Into Darkness.” The 12th film in the “Star Trek” series, “Star Trek Into Darkness” brought in $467.4 million at the box office and won a Hollywood Film Festival Award for Best Hollywood Film and an IGN Award for Best Sci-Fi Movie – People’s Choice Award. Eve had an uncredited role as herself in 2014’s “Night at the Museum: Secret of the Tomb,” then she appeared in the films “Before We Go” (2014), “Dirty Weekend” (2015), “Criminal” (2016), “Misconduct” (2016), “Bees Make Honey” (2017), “Please Stand By” (2017), “The Stolen” (2017), “Untogether” (2018), “The Con Is On” (2018), and “Replicas” (2018). In 2016, she appeared in the “Nosedive” episode of the Netflix anthology series “Black Mirror,” and in 2018, she lent her voice to the Adult Swim stop motion animated series “Robot Chicken,” appeared in the BBC miniseries “Ordeal by Innocence,” and starred as Mary Walker on Netflix’s “Iron Fist,” which is part of the Marvel Cinematic Universe. In 2019, Alice portrayed “Fox & Friends” co-host Ainsley Earhardt in the film “Bombshell,” then she played Susan Trenchard in the 2020 ITV/Epix miniseries “Belgravia” and appeared in the 2021 science-fiction movie “Warning.”

Alice and her long-term boyfriend Adam O’Riordan (a poet) split up in 2012. The two met when Eve was studying at Oxford. In August 2014, she became engaged to financier Alex Cowper-Smith, her “high school sweetheart,” who she met at the Westminster School. The couple married on New Year’s Eve in 2014, and they divorced in 2017. In June 2018, Alice told “US Weekly” that she experienced a “rebirth” after her divorce, stating, “I think that after divorce, I took my life a little bit more seriously, because you have to face endings in a way that you maybe never — death in one thing, but an ending in your own chapter. It’s so clearly placed there for you with divorce.” Eve has a condition called heterochromia, which causes her to have one green eye and one blue eye. She has been a naturalized U.S. citizen since November 2017.

In April 2019, Eve put her 1,230 square foot Los Angeles home on the market for $1.45 million. The three-bedroom, one-bathroom home is located in the Hollywood Dell neighborhood, and she paid $925,000 for it nearly four years earlier. 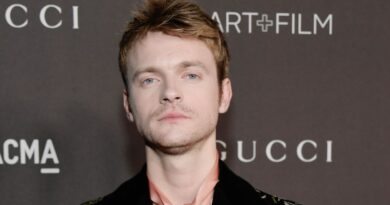 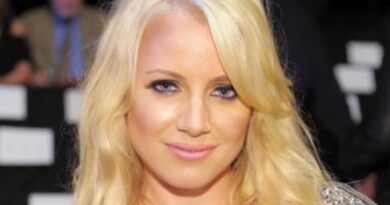 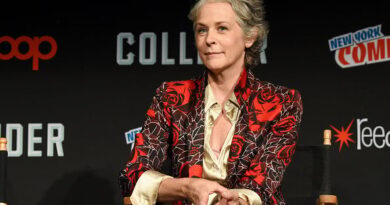