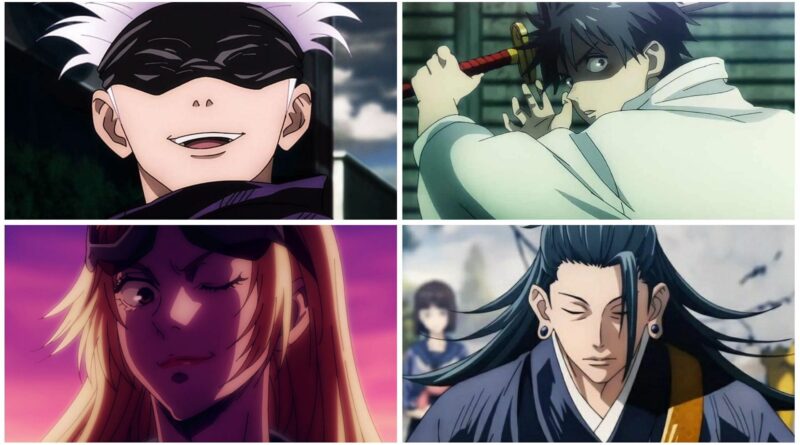 Jujutsu Kaisen is one of the best shonen anime and manga series at the moment, filled with characters that are ridiculously strong. In this anime series, there are categories that distinguish numerous Jujutsu sorcerers based on their strength and their overall abilities to use curse energy on the battlefield.

In increasing order of overall strength, the categories are Grade 4, Grade 3, Semi-Grade 2, Grade 2, Semi-Grade 1, Grade, 1, Special Grade 1, and Special Grade. There are four Special Grade sorcerers that have been introduced so far in Jujutsu Kaisen, and this article will rank them.

The reason why Yuki has been placed last on this list is purely because of the fact that her powers are largely unknown to us. We don’t really have feats of her that can be used to compare against other candidates on this list.

However, given that she is a Special Grade sorcerer and was Aoi Todo’s mentor, we can expect her to be quite strong in this series. There is a high possibility that she could be stronger that Geto Suguru if her abilities are revealed in Jujutsu Kaisen.

His key ability is curse manipulation, while also being capable of consuming curse spirits and utilizing their powers. According to Gege Akutami, Geto Suguru could have won against Yuta Okkotsu if he focused all his energy and power into that fight and also because Yuta was quite inexperienced at that time.

His Uzumaki technique is quite powerful since he was able to concentrate 4,000 odd curses into one singular attack which Yuta had to defend against. Yuta was able to sustain that attack because Rika’s limiters were removed and the curse energy was large enough to mortally wound Geto. He was also a master of hand-to-hand combat making him a well-rounded fighter.

Yuta Okkotsu is said to have the most curse energy at his disposal, and this amount surpasses that of Gojo’s as well. Yuta’s refined swordsmanship aids in defeating his opponents. He is considered as a prodigy because of what he did during the Shibuya Incident arc.

The ability to manifest Rika and using Reverse Curse technique coupled with his immeasurable curse energy makes him one of the strongest sorcerers in the series.

There is no doubt that Gojo Satoru is the strongest character in Jujutsu Kaisen. Gojo is the only sorcerer in the past 100 years to have been born with both Limitless and Six Eyes. Gojo’s ability to utilize the Limitless and distort space at will makes him an incredibly overpowered character. He is one of the few members of the Gojo family who is capable of using the Colliding Limitless: Purple which combines the concept of divergence and convergence.

Two infinites that have repelling and attracting natures collide and create an imaginary mass that can erase anyone or anything out of existence. His Six Eyes is a rare ocular ability that is prevalent in the Gojo family. It drastically increases the brain’s computing abilities and it allows the user to perceive time in a much slower manner that would allow them to calculate and plan their next move.

His domain expansion traps the target in a infinite void wherein they experience a sensory overload leaving them in a completely catatonic state.

These are some of the reasons why Gojo is considered to be one of the strongest, if not the strongest character in Jujutsu Kaisen. 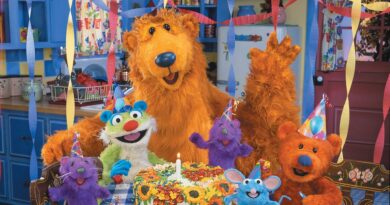 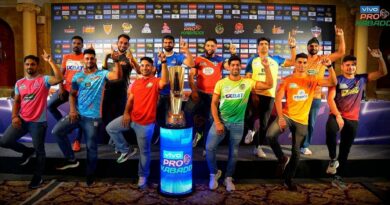