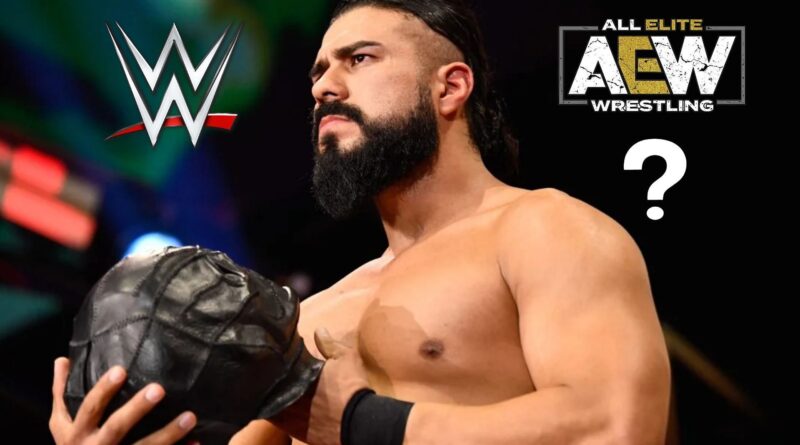 Andrade El Idolo has been rumored to be leaving AEW for several weeks. The Mexican star has now seemingly teased his departure with an interesting tweet.

The La Faccion Ingobernable leader will wrestle 10 (Preston Vance) in Washington, DC, this Friday. If Andrade wins, The Dark Order member will have to relinquish his mask. Meanwhile, if he loses, the former United States will have to exit the promotion.

Last night, a fan picked Preston Vance to win the upcoming match against Andrade via Twitter. In response, the Mexican star bizarrely agreed by saying he also wants his opponent to reign supreme.

Andrade’s last match came at All Out 2022 when he participated in the Casino Ladder Match, won by MJF. Meanwhile, his last televised singles bout was on the June 24 episode of Rampage when he defeated Rey Fenix of The Lucha Brothers.

Fans have given their thoughts on Andrade El Idolo’s post ahead of his AEW Rampage bout against 10 on Friday.

A user noted that El Idolo should already be victorious in his upcoming match against The Dark Order member.

Another user wanted to see Andrade happy as a wrestler, irrespective of where he performs in the future.

On the other hand, some fans questioned the legitimacy of the La Faccion Ingobernable leader’s tweet through a GIF.

Meanwhile, one fan expressed sadness over Andrade seemingly “leaning” into the possibility of leaving All Elite Wrestling.

It will be interesting to see if Andrade will stick around in the promotion after his high-stakes match against the Dark order member. What does the future hold for the former WWE star? Only time will tell.

What are your thoughts on Andrade El Idolo’s cryptic tweet? Sound off in the comments section. 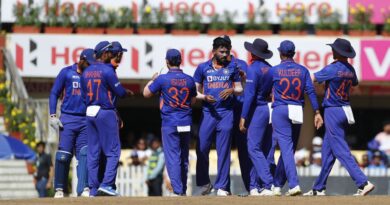 Fans troll JR Smith for his absurd tweet over Warriors’ teammate brawl – “What the f**k does that mean, Jr Smith?”, “this tweet is chaos lmao” 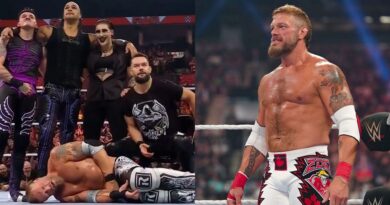