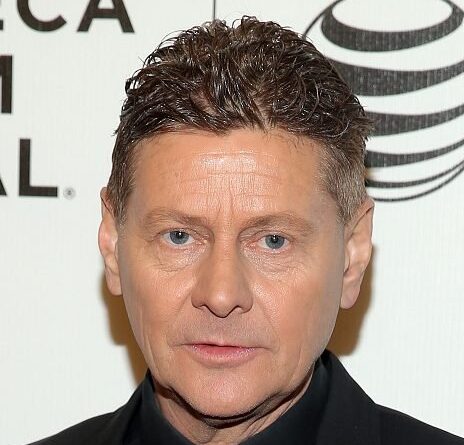 What is Andrew Niccol’s Net Worth?

Andrew Niccol is a film director, screenwriter, and producer from New Zealand who has a net worth of $14 million. Andrew Niccol made his debut with the 1997 science-fiction thriller “Gattaca.” Following that, he wrote the screenplay to Peter Weir’s hit science-fiction dramedy “The Truman Show,” earning an Academy Award nomination for his work. Among his other projects, Niccol has written and directed such films as “Simone,” “Lord of War,” “In Time,” and “Good Kill.”

Andrew Niccol was born on June 10, 1964 in Paraparaumu on the Kapiti Coast of New Zealand. He grew up in Auckland, where he went to Auckland Grammar School. When Niccol was 21, he left New Zealand for London; there, he directed television commercials for over a decade.

Niccol’s first film as writer and director was the dystopian science-fiction thriller “Gattaca,” which came out in 1997. Starring Uma Thurman and Ethan Hawke, the film takes place in a biopunk future where children are conceived through eugenics. While “Gattaca” earned disappointing box-office returns, it received significant acclaim from critics and was nominated for an Academy Award for Best Art Direction.

Niccol had his greatest professional success yet in 1998 as the screenwriter for Peter Weir’s science-fiction dramedy “The Truman Show.” The film stars Jim Carrey as the titular Truman Burbank, a man oblivious to the fact he’s been living his entire life as the subject of a television show. “The Truman Show” was a major commercial and critical hit. It earned three Academy Award nominations, including Best Original Screenplay for Niccol. Moreover, Niccol won the BAFTA Award for his script. In 1999, he was named Screenwriter of the Year by the London Film Critics’ Circle for his screenplays to both “Gattaca” and “The Truman Show.”

A little known fact about the Truman Show:

Andrew chose the town of Santa Rose Beach, Florida as his filming location for The Truman Show. The house where Truman lived was owned by the Gaetz family. At the time of filming, one of the home’s residents was 15-year-old future congressman Matt Gaetz.

After the success of “The Truman Show,” Niccol returned to directing. His next project was the 2002 science-fiction satire “Simone,” which he also wrote and produced. Starring Al Pacino, Catherine Keener, Rachel Roberts, and Evan Rachel Wood, the film was tepidly received by both critics and audiences upon release. Following this, Niccol helped come up with the story for Steven Spielberg’s 2004 film “The Terminal,” starring Tom Hanks as an Eastern European man stuck in New York City’s John F. Kennedy Airport. The year after that, Niccol wrote and directed the crime drama “Lord of War,” focused on the exploits of an illegal global arms dealer played by Nicolas Cage. The film was a moderate commercial hit and earned mostly positive reviews from critics.

Following a six-year hiatus from the big screen, Niccol wrote and directed the dystopian science-fiction action film “In Time,” which came out in 2011. It stars Justin Timberlake and Amanda Seyfried as residents of a society that uses time from people’s lifespans as its main currency. Although largely drubbed by critics, the film performed well at the box office. Niccol next wrote and directed “The Host,” a romantic science-fiction thriller based on the eponymous Stephenie Meyer novel. The film, starring Saoirse Ronan, Max Irons, Jake Abel, Diane Kruger, and William Hurt, was released in 2013 to poor reviews and tepid commercial returns. Niccol fared better the following year with “Good Kill,” starring Ethan Hawke as a US Air Force officer tasked with flying armed drones into the Middle East during the War on Terror. Niccol’s next film was the 2018 dystopian science-fiction thriller “Anon,” starring Clive Owen and Amanda Seyfried as inhabitants of a future society where privacy and anonymity have been abolished. Released internationally on Netflix, the film garnered poor reviews from critics.

In 2021, Niccol was named as the writer and director of a film based on the Christchurch mosque shootings that occurred in New Zealand in March of 2019. Tentatively entitled “They Are Us,” the film was to focus on the response of New Zealand Prime Minister Jacinda Ardern rather than on the victims of the attack. This decision provoked considerable backlash from the public; as a result, the film’s development was halted until a comprehensive consultation with New Zealand’s Muslim community could be conducted.

Niccol married his first wife, Susan Jennifer Sullivan, in 1991. They had a child together before divorcing in 2002. That year, Niccol wed Canadian model and actress Rachel Roberts, whom he had directed in his film “Simone.” The couple has a son named Jack and a daughter named Ava. Notably, Jack appeared as a small child in his dad’s 2005 film “Lord of War.” 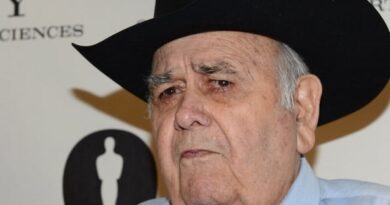 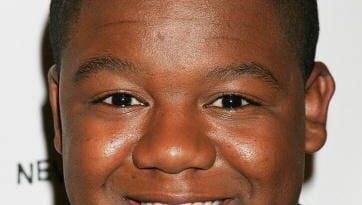