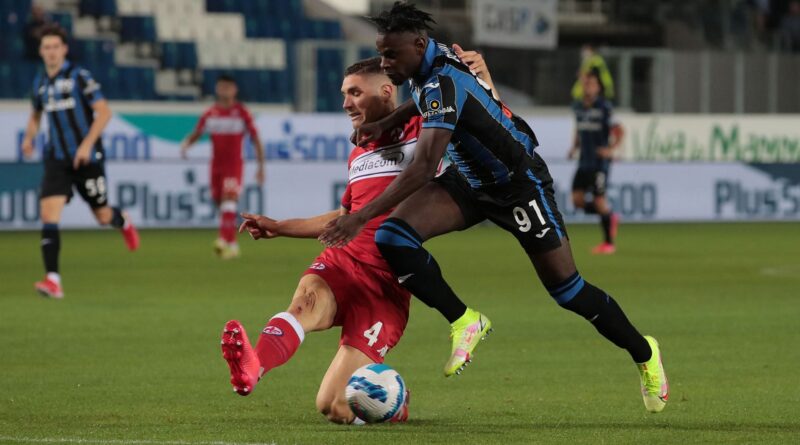 The Serie A is back in action with another round of matches this weekend as Fiorentina take on Gian Piero Gasperini’s Atalanta outfit at the Gewiss Stadium on Sunday.

Fiorentina are currently in 10th place in the Serie A standings and have not been at their best so far this season. La Viola eased past Hellas Verona by a 2-0 margin in their previous game and will look to achieve a similar result this weekend.

Atalanta, on the other hand, are in second place in the league table at the moment and have been in excellent form this season. The home side edged AS Roma to an important 1-0 victory before the international break and will need to take it up a notch in this fixture.

Atalanta have made an impressive start to their league campaign and could fight for the Serie A title this season. The likes of Duvan Zapata and Mario Pasalic have been impressive this season and will want to make their mark this weekend.

Fiorentina can pack a punch on their day and will need to hit their stride in the coming weeks. Atalanta are the better team at the moment, however, and should be able to win this game. 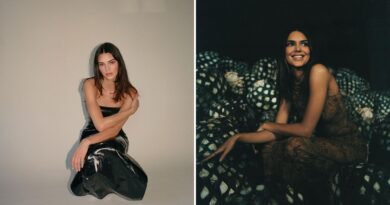 The Kardashians Season 2 Episode 5: Kendall Jenner addresses misconceptions about being a “mean girl” and more 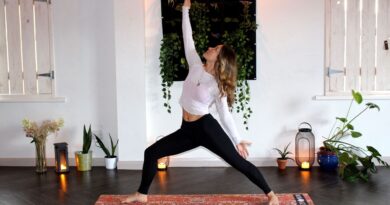 5 Calming Yoga Poses and Exercises To Do Before Bedtime 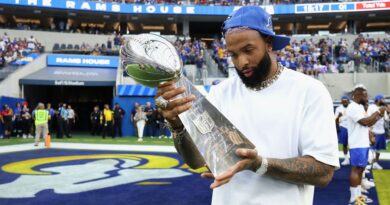