It’s been nearly 4 years but finally Donald Glover’s excellent comedy/drama is back with its fourth and final season.

The series itself follows Earn during his daily life in Atlanta, Georgia as he tries to redeem himself in the eyes of hi ex-girlfriend Van, who is also the mother of his daughter Lottie. Oh, and there’s also his cousin Alfred, who raps under the stage name “Paper Boi.”

After a trip over to Europe in season 3, Atlanta returns to its usual schedule but with an intriguing question. Has Atlanta changed or have our characters?

If you’ve been keeping up with Atlanta, you’ll likely want to know the release date for the next episode.

Here is everything you need to know about Atlanta Season 4 Episode 5, including its release date, time and where you can watch it.

Where Can I Watch Atlanta?

New episodes of Atlanta will be released exclusively on FX for viewers in the US, but expect those same episodes to drop on Hulu several days later. For those in the UK and internationally, there’s no release date just yet unfortunately but as the previous 3 seasons are on Disney Plus, it’s likely it’ll show up there in the future.

The episode is titled “Work Ethic!” and will be roughly 33 minutes long.

How Many Episodes Will Atlanta Season 4 Have?

Atlanta Season 4 will have 8 episodes. After the opening two episodes, the format is now back to a familiar one chapter a week. With that in mind, we’ll have 3 more episodes left after this instalment drops.

Is There a Trailer for Atlanta Season 4?

Yes, there is! You can find a trailer for Atlanta Season 4 below:

What do you hope to see as the series progresses? What’s been your favorite moment of Atlanta so far? Let us know in the comments below! 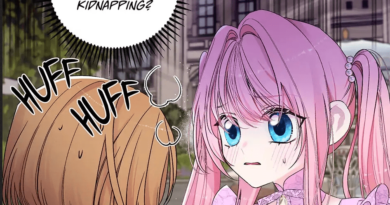 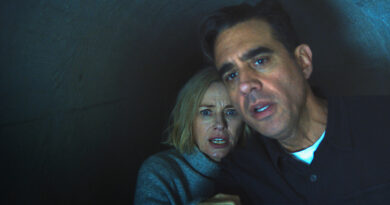 The Watcher – Season 1 Episode 6 “The Gloaming” Recap and Review 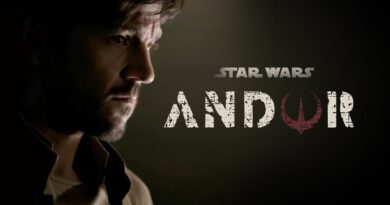