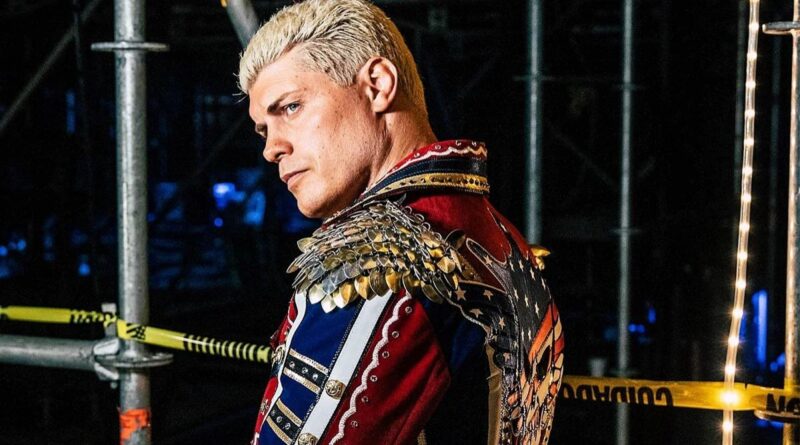 Rhodes became the talk of the wrestling world when he left AEW to return to WWE at WrestleMania earlier this year. He returned at WrestleMania 38 in April to a raucous ovation when he was revealed to be the mystery opponent for Seth Rollins. However, The American Nightmare is currently on the shelf, nursing an injury.

As per Fightful Select, AEW’s media partner Warner Bros. Discovery made several attempts to retain the American Nightmare. The former AEW EVP had worked closely with Warner on multiple projects outside of wrestling, including Rhodes to the Top and the Go Big Show. It is said that during his stay, Rhodes developed a good rapport with several within the company.

The report also details Cody Rhodes’ WWE deal, chiefly the fact that it wasn’t official until a few weeks before WrestleMania. It was reported that the company considered it a foregone conclusion. However, there were alleged inquiries following the Warner Bros. Discovery merger to gauge his interest in staying.

The inevitable Roman Reigns vs. Cody Rhodes match is going to be special.

The inevitable Roman Reigns vs. Cody Rhodes match is going to be special. https://t.co/jOChqh07oA

Warner Bros. are claimed to have indicated that they would have loved for Rhodes to remain with the promotion but that they were happy with AEW and their numbers.

Things really could have gone either way when it came to Cody Rhodes. In fact, albeit working without a contract, he entered his final bout with the promotion as the TNT Champion.

He won the title for the third time during the Christmas episode of Rampage, defeating Sammy Guevara. The pair were set to meet again in the first edition of Battle of the Belts, but The American Nightmare could not defend the title due to reportedly getting COVID.

Guevara instead had to make do with an interim TNT title contest against Dustin Rhodes, which he won to set up a unification bout against Rhodes.

WBD officials said they would have loved it if Cody Rhodes stayed with AEW, but it was not a deal-breaker for their relationship with AEW. It was also noted that WBD officials have been happy with AEW as of late, particularly with their ratings in September.

WBD officials said they would have loved it if Cody Rhodes stayed with AEW, but it was not a deal-breaker for their relationship with AEW. It was also noted that WBD officials have been happy with AEW as of late, particularly with their ratings in September.- Fightful https://t.co/GKm04q8O6S

The clash came in a Ladder Match, announced by Rhodes upon his return and amid major rumors that his deal had expired. While it was not known to be the case at the time, Guevara defeated the current WWE star in what became his final outing in the promotion.

Would you have liked to see Cody remain with All Elite Wrestling? Let us know in the comments below. 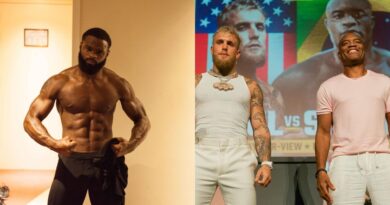 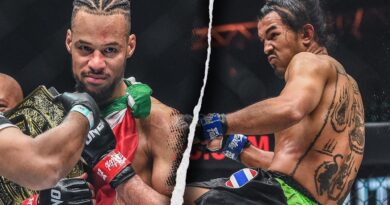 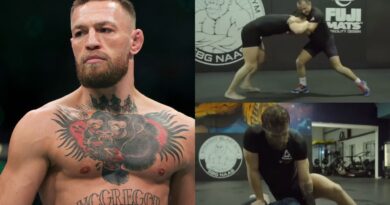