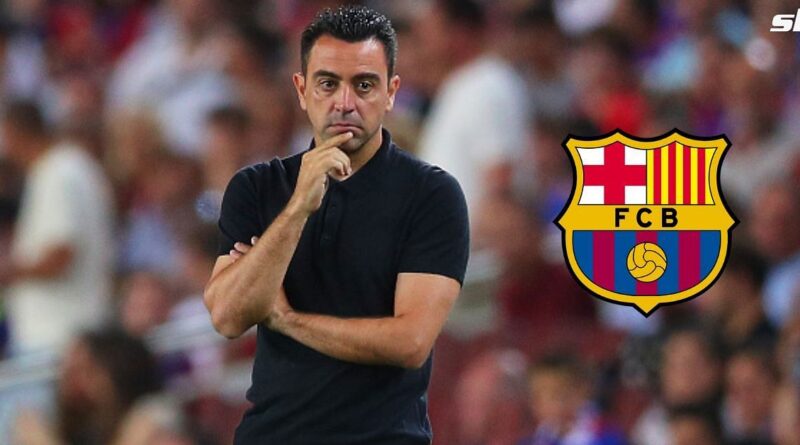 According to Spanish journalist Jorge Nicola, Barcelona are ready to splash the cash on one of two prodigious Brazilian talents, Endrick Felipe and Vitor Roque.

Endrick currently plays for Palmeiras, whereas Roque is a part of Athletico Paranaense. The Catalan club, who have always had a keen eye on talent from Brazil, have set their sights on those players.

Endrick, 16, grabbed the attention of the footballing world with his dazzling performances earlier this year in the Copinha tournament. He has scored six goals in seven games this season for the Palmeiras under-20 side.

While Barcelona are interested in the player, they will have to wait another two years for him to turn 18 before they can officially sign him. However, their arch-rivals Real Madrid have also set their sights on the hot prospects from Brazil.

Hence, the Blaugranas want to avoid getting pipped by Los Blancos. They want to strike a deal as early as January 2023 to keep Real Madrid at bay.

Vitor Roque is also a target for the Catalan club. The Athletico Paranaense player has managed to score 13 goals and provide four assists in 41 games across all competitions this season.

Several Barcelona players have suffered injuries during the recent international break. Defenders Jules Kounde and Ronald Araujo were sidelined after picking up knocks in their respective international games.

Araujo, in fact, had to undergo surgery and is in danger of missing the 2022 FIFA World Cup, set to start on November 20.

Memphis Depay and Frenkie de Jong also got hurt while playing for the Netherlands.

Despite these issues, Xavi Hernandez is confident that his side has enough depth to overcome adversity. While talking to the media ahead of their away clash against RCD Mallorca in La Liga, here’s what he said (via Sportstar):

“Each player is his own world, the reason (for the injuries) has multiple factors, we don’t know the main one. The trips, the methodologies (of the national teams), overload of games.

“It’s not about looking for people to blame, it’s bad luck, but we will take it well. It’s the moment to demonstrate we have a great squad.”

The Catalan club currently sit in second spot in the La Liga table with 16 points from six games. 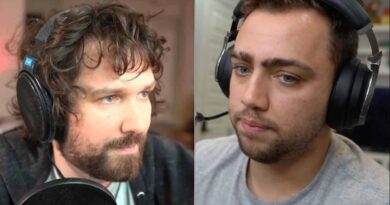 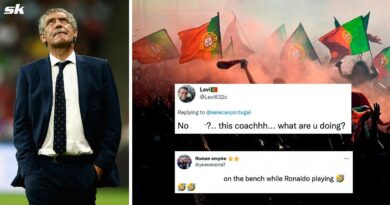 Portugal fans on Twitter livid as Fernando Santos benches attacker for UEFA Nations League clash against Spain: “Letting my country down as always”,”I hate it here”