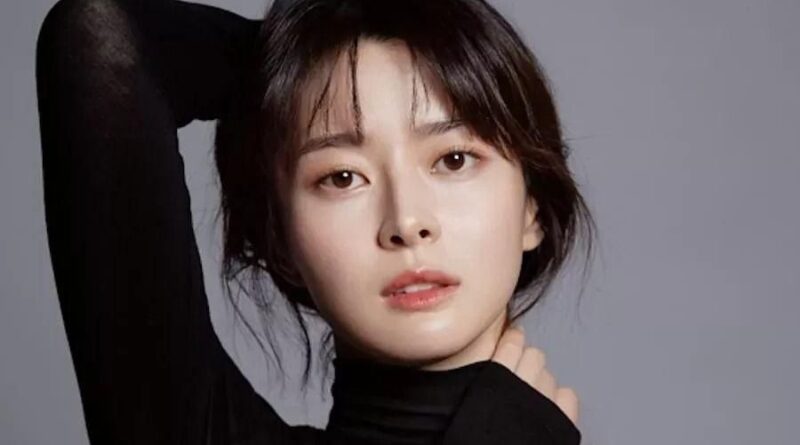 Kwon Na-ra is a talented actress whose rise to stardom started when she joined the girl singing group Hello Venus which debuted in 2012. If you are currently watching the reality TV show Young Actors’ Retreat, you will realize she has a charming personality, loves to laugh, and is easy to get along with.

This is one of the reasons she has been able to share the screen with some of the best actors in South Korea. Here are some of her K-dramas you should watch. 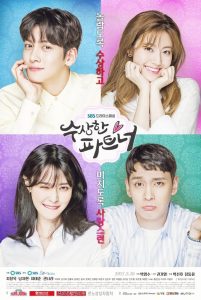 Kwon Na-ra plays the role of Cha Yoo-Jung, who is a prosecutor and the ex-girlfriend of Noh Ji Wook, (played by Ji Chang-Wook .)Her relationship with Ji Wook fell apart when he found her kissing their mutual childhood friend Ji Eun-hyuk. She tries to resolve her mistakes and win Ji-wook back.

Her character appears cold, bitter, selfish, and cynical in the beginning but later on becomes relatable as she realizes her feelings for Eun-hyuk. 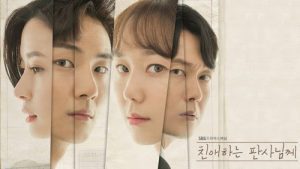 In this drama series, Na-ra takes up the role of Joo-Eun. She is a successful anchorwoman who is outspoken, takes pride in her work, is graceful, and believes in impartiality. She does not fear the attention the camera gives her and she knows when to stand up for herself and never backs down.

She is the love interest of judge Han Soo-ho (played by Yoon Shi-Yoon) and she is crucial in leading him on the right path to becoming a just and principled judge. 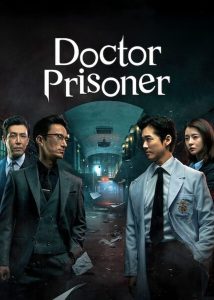 Na-ra plays the role of Han So-geum who is a psychiatrist. She works at Taegang hospital but also volunteers at the prison where her brother disappeared with the motive to uncover the truth behind his disappearance. She is charismatic and skilled in martial arts.

Her character is crucial to the story development as she provides insights into prisoners’ personalities such as Na Yi-Jae (played by Namkoong Min) and helps him in his revenge. 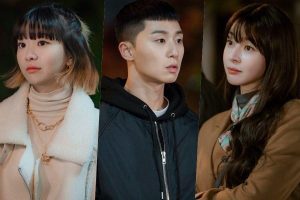 In this hit drama, Na-ra plays the character Oh Soo-ah who grew up in an orphanage and had success after she was offered a scholarship by the antagonist Jangga Group. She is later employed for the executive position of the strategic planner by the company.

She is zealous and a passionate strategic planner. However, she is heavily conflicted because of her emotional attachment to the main protagonist Park Sae-role (played by Park Seo-Joon.) Her allegiance to the company restricts their romantic relationship. Later, she quits her job and becomes an informant about the crimes committed by the Jangga group. This is a historical drama and Kwon Na-ra plays the role of Hong-Da in, a character with a complex past and with many personas. She is the daughter of a prince who was falsely accused of being a traitor and is murdered. Her father’s death is taken to be a suicide.

Her father’s loyal friend and the royal secretary minister Jang played by Ahn Nae-sang, takes up the responsibility to raise her and he changes her name from Lee Yeong-sin to Hong Da-in.

She is a stubborn police officer who had an initial encounter with Sung Yi-gyum disguised as a prostitute. She becomes a member of the royal secret inspectors’ team with the aim of both keeping an eye on Yi-gyum and also uncover the hidden truth behind her father’s betrayal and murder. 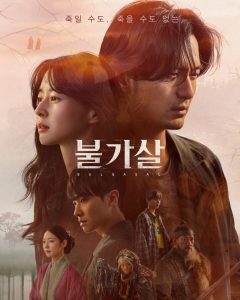 In this fantasy thriller, Kwon Na-ra plays the main character Min Sang Un/ Kim Hwa Yeon. She is a woman whose former self was immortal. She goes through a traumatic event that turns her into a human who goes through the cycle of death and reincarnation for 600 years. Every time she is reincarnated, she can recall all her preceding lives.

She appears to be an innocent and peaceful human but she has a complicated past. She was forced to change her identity and her name to live in hiding and plot her revenge for the tragic events she went through in the past when her family was killed.

She is being sought after by Dan Hwal played by Lee Jin Wook who wants to exact his revenge on her for taking his soul and making him a bulgasal.

And there we have it, our list of the best Kwon Na-Ra k-dramas of all time!

What do you think of our list? Have we included your favourites? Or have we missed any must-watch dramas? We love to hear from you so do feel free to let us know in the comments below.