Blind tells the story of three people; Ryu Sung Joon an enthusiastic detective, Ryu Sung Hoon a judge and Jo Eun Ki a social worker. These three find themselves involved in a prolific serial murder case. TaecYeon is part of the cast too, while Ha Seok-Jin and Jung Eun-Ji also round out an impressive casting.

Here is everything you need to know about Blind Episode 6, including its release date, time and where you can watch this.

Where Can I Watch Blind?

Blind is available to stream on Viki, as well as Viu in selected territories. Unfortunately, those territories don’t seem to extend to Europe and the UK, where Viki shows that this is not available. For Koreans though, Blind is currently being shown on tvN and airs at 22.40pm (KST).

Blind Episode 6 will release on Saturday 1st October at approximately 4pm (GMT) / 11pm (ET) The subtitle team at Viki can be a little slow before the entire chapter has been fully subbed. However, do expect the subtitles to be more in-depth. As for Viu, expect less delay.

Do be aware that this show is region locked so do be sure to check both Viu and Viki to see if this is streaming in your location. Unfortunately this one does look like it’s restricted viewing!

Expect episode 6 to be roughly 1 hour and 8 minutes long, which is consistent with the time-frame for the rest of the show.

How Many Episodes Will Blind have?

Blind is a 16 episode K-drama, with two episodes releasing a week. With that in mind, we’ve got 10 more episodes to go after this one.

Is There A Trailer For Blind?

There is indeed! You can find a trailer for Blind Season 1 below:

What Happened In Episode 5?

What do you hope to see as the series progresses? What’s been your favorite moment of Blind so far? Let us know in the comments below! 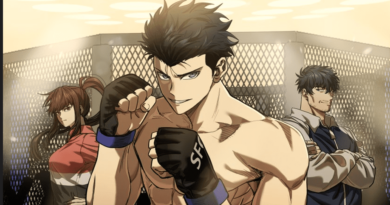 When Will King Of Octagon Chapter 22 Release Date ? 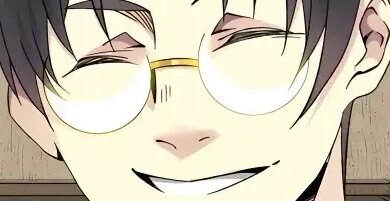 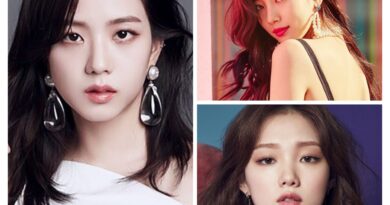