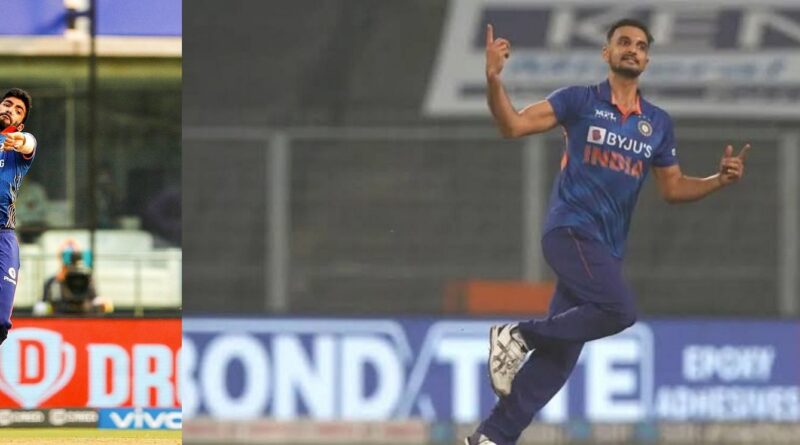 Former Indian cricketer Saba Karim trusts Jasprit Bumrah and Harshal Patel to raise their game for India at the correct time. Karim backed the pace duo by saying that T20 cricket is very unpredictable and bowlers can go for extra runs on any given day.

Harshal, who played in all three T20Is against Australia, managed only one wicket and leaked runs at an expensive economy rate of 12.38.

Bumrah, who played two matches in the series, was very impactful in the second T20I. However, he conceded 50 runs in his four overs while going wicketless in the third game.

You just can’t keep bowling hard lengths. He has such a good slower one, why not use them? No yorkers, no innovation, no plan B? Come on, Harshal – you are better than this.

Harshal Patel needs to pull up his socks. Atrocious so far.

Harshal Patel needs to pull up his socks. Atrocious so far. #INDvAUS

You just can’t keep bowling hard lengths. He has such a good slower one, why not use them? No yorkers, no innovation, no plan B? Come on, Harshal – you are better than this. 0/32 in 2 overs for Harshal.#INDvAUS twitter.com/CricSubhayan/s…

Speaking on Sports18 show, Sports Over The Top, Saba Karim observed that Bumrah has faith in his skills and abilities. The former wicketkeeper backed both Harshal and Bumrah to be effective moving forward.

“What is more important is that a particular bowler is supposed to have faith in his skill and abilities. So, one can see that in Jasprit Bumrah. I can understand that he’s coming back after a long layoff and may take some time to settle down but let’s not get carried away, Jasprit Bumrah in all the games that he will play will be extremely effective so that may not happen.

“Having said that, I do believe Jasprit Bumrah, the kind of bowling combination they have right now, and Harshal Patel also, both of them can come good at the right time for India.”

Both Bumrah and Harshal missed the 2022 Asia Cup due to injury-related issues. Bumrah’s figures of 4-0-50-0 in the third T20I against Australia in Hyderabad was the first time the right-arm pacer conceded 50 runs in a T20I.

Saba Karim further noted that bowlers can have bad days due to T20 cricket’s unpredictability. The 54-year-old added:

“At times we just tend to get carried away and want pacer bowlers to deliver in a very effective manner in all the T20 formats – it is not going to happen. The entire format is based so much on unpredictability. So, in one game you may have a very good outing, in the second game some of the batters may get after you.”

Team India prevailed over Australia in the three-game T20I series after losing the first match.

The Men in Blue will now turn their attention to South Africa, who will play three T20Is on Indian soil, starting on Wednesday (September 28). 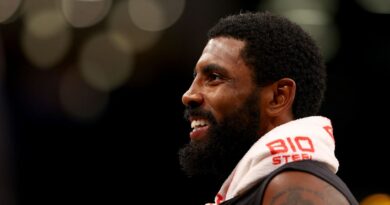 Are there any Native American NBA players in 2022? All you need to know 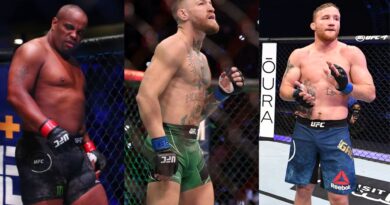 “Is this the fight for McGregor?”- Daniel Cormier discusses a potential comeback fight for Conor McGregor against Justin Gaethje 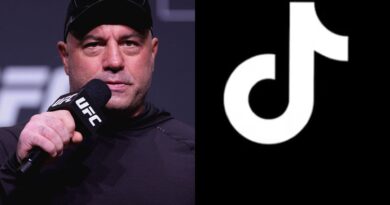