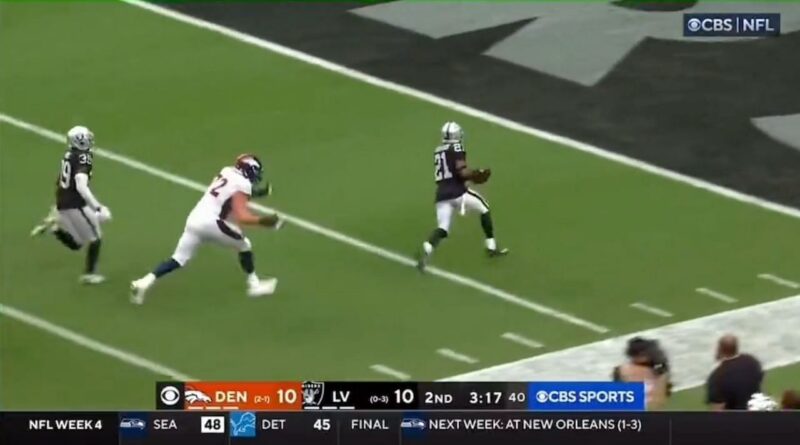 During the Las Vegas Raiders win over the Denver Broncos, the Raiders defense scored on a fumble return for a touchdown. Melvin Gordon had the ball ripped out of his hands and Raiders defensive back Amik Richardson took it to the house.

He made some nifty moves on the return, in which it was never clear he was going to score. Sometimes a turnover is met with such forward momentum that the offense (turned defense) has no chance at catching the defender, but that was not the case this time. After avoiding a few would-be tacklers, it was pretty clear that Robertson would score, but that didn’t stop Broncos’ offensive lineman Garrett Bolles from trying a last second tackle attempt.

It failed miserably, with Bolles landing a few yards away from the defender that he never really had a chance to catch. It was a hilarious moment and even the lineman’s wife laughed, tweeting:

“I’d be lying if I said I didn’t die laughing. Good effort though, babe.”

Denver would go on to lose by nine points, so this touchdown did play a huge role. At least they know their offensive lineman tried his hardest to prevent it from happening.

Coming off a playoff appearance last season and the addition of wide receiver Davante Adams, the Raiders had high expectations. Unfortunately, going into Sunday, they were the league’s only winless team. They’d gotten a little bit unlucky, blowing a lead and losing in overtime on (ironically) a fumble returned for a touchdown. They narrowly lost to the Tennessee Titans on a failed last-minute two-point conversion, too.

Still, 0-4 is a hole no playoff team has really ever been in, so a win was very important and that’s exactly what they got. The defense was opportunistic even though they allowed the Denver offense to have one of their best days of the season.

The running game was incredible, with Josh Jacobs leading the way with 28 carries for 144 yards and two touchdowns.

The Raiders had struggled to find an identity, but against the Broncos, it seemed like they found one. Their schedule is no cake walk, but if they can continue to play like this, they might be able to haul themselves out of the 0-3 hole they were in. 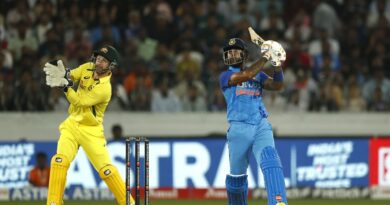 Suryakumar Yadav is already one of the greatest T20I batters ever 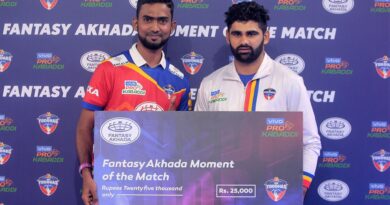 Pro Kabaddi 2022, Gujarat Giants vs UP Yoddhas: Who will win today’s PKL match 28, and telecast details 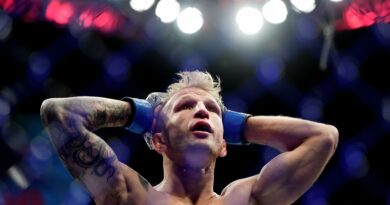 Did T.J. Dillashaw compete in the UFC flyweight division?