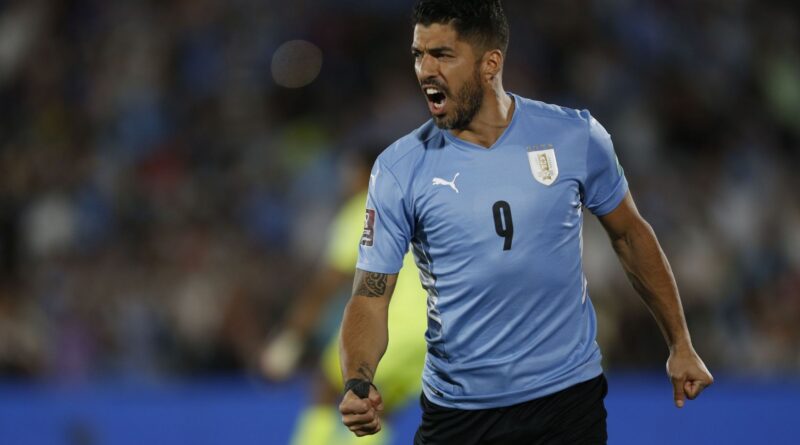 Canada are set to play Uruguay at the Tehelné pole on Tuesday in an international friendly.

Canada come into this game on the back of a 2-0 win over Felix Sanchez’s Qatar in their most recent game. First-half goals from Club Brugge forward Cyle Larin and Lille attacker Jonathan David secured the win for John Herdman’s Canada.

Uruguay, on the other hand, lost 1-0 to Carlos Queiroz’s Iran in their most recent fixture. A second-half goal from Porto striker Mehdi Taremi sealed the deal for Iran.

The two countries have faced each other once, with Uruguay winning that game.

There could be a potential debut for Montreal centre-back Joel Waterman and Espanyol winger Luca Koleosho. Toronto midfielder Jonathan Osorio and Besiktas midfielder Atiba Hutchinson are both out injured.

There could be a potential debut for Espanyol centre-back Leandro Cabrera and Empoli attacker Martin Satriano. Barcelona centre-back Ronald Araujo is out injured.

LATEST NEWS | Tests on Saturday morning have confirmed that Ronald Araujo has a right adductor longus tendon avulsion. As a result he is unavailable for selection until he recovers.

LATEST NEWS | Tests on Saturday morning have confirmed that Ronald Araujo has a right adductor longus tendon avulsion. As a result he is unavailable for selection until he recovers. https://t.co/apf6RV8syi

Canada are making their mark on the international stage, with the emergence of talents like Alphonso Davies and Jonathan David helping their cause. The team boasts some exciting talent, and there is a good mixture of youth and experience.

Uruguay, on the other hand, have in the likes of Rodrigo Bentancur, Federico Valverde, Ronald Araujo and Darwin Nunez an exciting spine to build their team.

7 – Federico Valverde ???????? has been involved in seven goals in his last 10 games for @realmadriden in all competitions (4 goals and 3 assists), as many as in his previous 95 games for Los Blancos (4 and 3). Unstoppable. https://t.co/UhDFMRKbIV

We expect Uruguay to win this game. 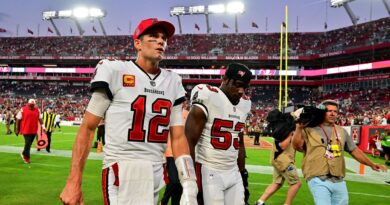 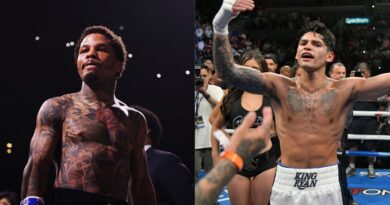 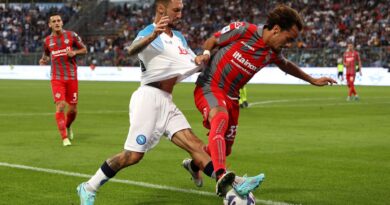