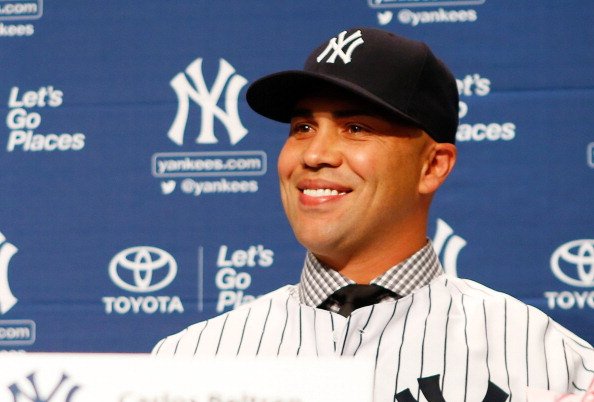 What is Carlos Beltrán’s Net Worth?

Carlos Beltran is a Puerto-Rican born professional baseball player who has a net worth of $80 million. Carlos earned more than $160 million in salary during his baseball career. His highest single-season salary was $19.4 million, which he earned from the New York Mets during the 2009-2010 season. Carlos Beltrán played in the MLB for such teams as the Kansas City Royals, New York Mets, St. Louis Cardinals, New York Yankees, and Houston Astros. During his nearly two-decade career from 1998 to 2017, he won three Gold Glove and two Silver Slugger Awards, and achieved the highest success rate of any major league player in stealing bases. Following his retirement from playing, Beltrán was reported to be the master behind the Astros’ illegal sign-stealing scheme during the team’s 2017 championship season.

Carlos Beltrán was born on April 24, 1977 in Manatí, Puerto Rico. Growing up, he was a skilled athlete, excelling in such sports as baseball and volleyball. However, at the urging of his father, he eventually gave up volleyball to focus exclusively on baseball. For his education, Beltrán went to Fernando Callejo High School, graduating in 1995.

Career Beginnings in the Minors

In the 1995 MLB draft, Beltrán was chosen in the second round by the Kansas City Royals. He was subsequently sent to the Gulf Coast Royals of the rookie-level Gulf Coast League. The year after that, Beltrán played for the Spokane Indians of the Class A-Short Season Northwest League. He went on to play for such other minor league teams as the Lansing Lugnuts, Wilmington Blue Rocks, and Wichita Wranglers.

Called up to the Kansas City Royals, Beltrán made his debut in the major leagues in September of 1998. By the following year, he was the team’s starting center fielder and leadoff hitter. Beltrán had a terrific debut season, scoring 22 home runs and winning the AL Rookie of the Year Award. While his 2000 season was hampered due to injuries, he returned to form in 2001 with 24 home runs and a .306 batting average. Beltrán continued his strong playing in 2002 with 29 homers and a .273 batting average, and in 2003 with 26 homers and a .307 batting average. His final season with the Royals in 2004 was less impressive, marked by trade rumors and general manager Allard Baird’s intent to dismantle the struggling team.

Beltrán was traded to the Houston Astros in June of 2004. Across 90 games, he scored 23 home runs and batted .258. Making it to the playoffs, he tied Barry Bonds’ single postseason record for home runs, with eight. The Astros went on to win the NLDS before falling to the St. Louis Cardinals in the NLCS.

A free agent following the 2004 season, Beltrán signed a seven-year contract with the New York Mets. In August of 2005, he suffered a serious injury after colliding head-on with his fellow Mets outfielder Mike Cameron during a game against the San Diego Padres. He was further beset by a quadriceps injury that restricted his performance during the season, resulting in career lows in multiple statistical categories. Beltrán had better success in 2006, tying the Mets’ single-season record for home runs, with 41. Moreover, he won his first Silver Slugger Award and his first Gold Glove Award. Beltrán and the Mets went on to the NLCS, where they lost to the Cardinals.

In 2007, Beltrán won both the Silver Slugger and Gold Glove Awards for the second consecutive year; he won a third straight Gold Glove in 2008. The year after that, he reached a milestone by posting his 1,000th RBI. Following a 2010 season that was impeded due to knee surgery, Beltrán moved from center to right field in 2011. That season, his final as a Met, he recorded the first three-home run game of his career.

In the summer of 2011, Beltrán was traded to the San Francisco Giants after he waived his no-trade clause. Early in his first and only season with the team, he posted his 300th career home run. Beltrán finished his time as a Giant with seven homers and a .323 batting average.

Beltrán signed a two-year deal with the St. Louis Cardinals in late 2011. He went on to record a number of milestones with the team, including becoming the first MLB switch-hitter ever to achieve 300 stolen bases in addition to 300 home runs. Beltrán also notched his 2,000th hit and his 400th double. The Cardinals proceeded to the NLDS, beating the Washington Nationals. In the NLCS, the team fell to the Giants. In 2013, Beltrán won the Roberto Clemente Award and again made it to the NLDS and the NLCS. The Cardinals emerged triumphant in both to make it to the World Series, where the team lost to the Boston Red Sox. Following the World Series appearance, which was his first, Beltrán became a free agent.

In late 2013, Beltrán signed a three-year deal with the New York Yankees. His first season with the team was heavily truncated due to a bone spur and his wife’s miscarriage. The 2015 season was better, but was still impacted by injury. Beltrán reached some major milestones in 2016, including 400 career homers, 2,500 career hits, and 1,500 career RBIs.

Beltrán was traded to the Texas Rangers in the summer of 2016. He ended his lone season with the team with 29 home runs and a .295 batting average. In the ALDS, the Rangers fell to the Toronto Blue Jays in three games.

Beltrán returned to the Astros in 2017 in what would prove to be a successful but highly controversial season. Winning 101 games, the team claimed the AL West title and went on to beat the Red Sox in the ALDS. The Astros then proceeded to defeat the Yankees in the ALCS en route to a World Series appearance. Facing off against the Los Angeles Dodgers, the Astros won the World Series title in seven games. Following the victory, Beltrán announced his retirement from playing.

A couple of years after the Astros won the World Series, it was revealed that the team had engaged in an illegal sign-stealing scheme during its championship season. Reportedly, Beltrán was the master behind the scheme, and had intimidated his teammates into complying. He was ultimately the only player mentioned by name in the commissioner’s report on the scandal. As a consequence, Beltrán was fired from his brand new position as manager of the Mets.

With his wife Jessica, Beltrán has two daughters and a son. The family lives in New York City.

In his philanthropic endeavors, Beltrán has his own foundation through which he created the Carlos Beltrán Baseball Academy. The school sits on 20 acres of government-donated land in Florida, Puerto Rico. 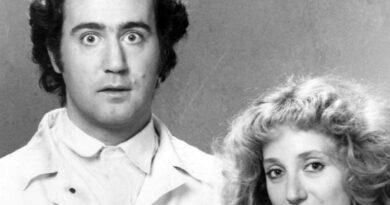 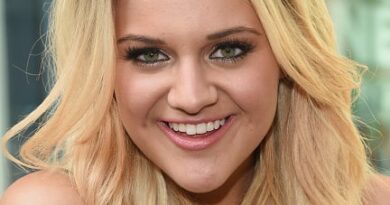 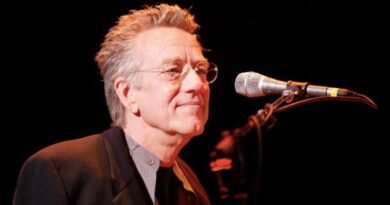