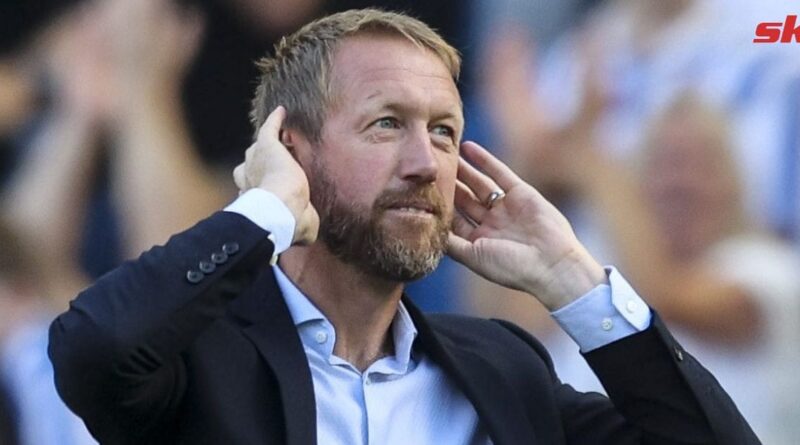 Chelsea reportedly wanted to sign Sander Berge on loan from Sheffield United before getting Denis Zakaria from Juventus earlier this summer.

As per James Shield of The Star, Berge was on the radar of Thomas Tuchel at the end of the transfer window. However, the Blues could not convince the Championship side to let the midfielder leave on loan for the season.

Sheffield United wanted Chelsea to activate the £35 million release clause in his contract. Shield added that the Championship side were unwilling to let him leave on loan even if Chelsea were ready to sign him permanently next summer.

Berge also admitted interest from big clubs in the summer amid rumors of interest from Liverpool too. He did not name any side but added that not everything being reported in the media is true.

“There was a lot of interest, concrete interest, you weighed things up a bit, it had to work out for both the club and me, and it didn’t happen. It’s always nice to sit in a position and know that there were clubs that were very interested.”

“There is nothing negative about clubs of that size being mentioned, but you shouldn’t put too much into it. It can be flared up by very little, and it is not necessarily always right, even if there were big and interesting clubs that were in the picture. Not everything on the internet is true.”

The 24-year-old has played 77 matches for Sheffield since joining from KRC Genk in 2020 and has contributed 11 goals and nine assists.

It seemed as if Thomas Tuchel had no plans to sign a midfielder in the summer. However, he, along with the club, was forced to make moves after injuries to Mateo Kovacic and N’Golo Kante.

The former Chelsea manager claimed he had enough players to play in the middle and said:

“Another midfielder? We have Jorginho, N’Golo Kante, we have Ruben Loftus-Cheek, Conor Gallagher, Mateo Kovacic. They [Kovacic and Kante] are injured, yes, it’s a problem. But they will come back. They’ve not disappeared.”

Tuchel was sacked days after the transfer window ended and replaced by Graham Potter. The new manager has got a mini pre-season under his belt, with matches being postponed due to Queen Elizabeth II passing away.

He did manage the Blues in their 1-1 draw against Red Bull Salzburg in the UEFA Champions League.

Chelsea will next travel to Selhurst Park to face Crystal Palace on October 1. 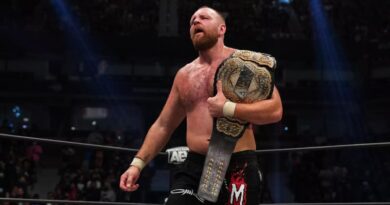 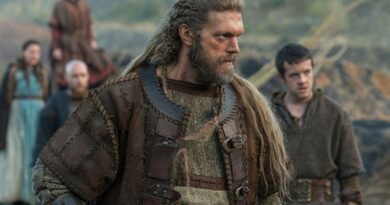 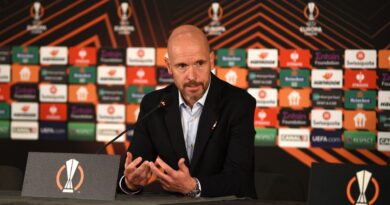