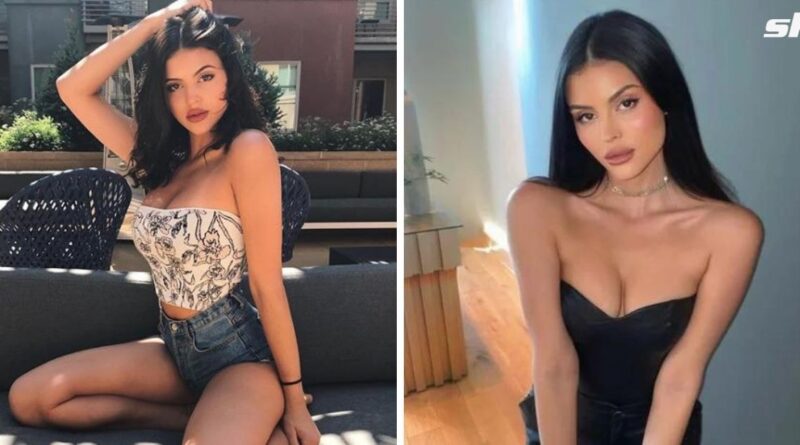 Chelsea star Ben Chilwell has popped up on celebrity dating app Raya after splitting from Too Hot To Handle star Holly Scarfone, according to The Sun.

Hailing from Milton Keynes, Ben Chilwell is a regular for Chelsea and the England national team. He has made 225 appearances across all competitions for the Blues, while earning 17 caps for the Three Lions.

Being one of the most popular footballers in the country, the defender’s personal life often comes under the spotlight. A lot of attention is paid to his romantic relationships, especially if the person he is dating happens to be a celebrity.

It was not long ago that Chilwell was spotted hand-in-hand with Netflix beauty Holly Scarfone. The Englishman was pictured holding hands with the model outside a restaurant in Los Angeles in June.

The pair reportedly had dinner at Nice Guy restaurant before moving on to a nightclub that day. They were spotted dining out again at LAVO Risorante just days later, sparking further talk of romance between the two.

Holly rose to prominence after featuring in the Netflix show Too Hot To Handle earlier this year. The 23-year-old, who boasts over 700,000 followers on Instagram, also attracted Chilwell’s interest.

However, the pair have since gone their separate ways, according to the aforementioned source. Chilwell, who previously had a fling with Formula One star Lewis Hamilton’s ex-girlfriend Camila Kendra, is thus on the lookout for a new partner.

The left-back has signed up to A-list dating app Raya in an attempt to find love, as per the report. The player’s profile allegedly appeared on the application in Birmingham this week.

Chilwell reportedly said he was “visiting from London” and posted pictures with the likes of Dele Alli and Chelsea teammate Mason Mount. It appears he is hopeful of meeting potential sweethearts on the app.

How has Chilwell fared for Chelsea this term?

Chilwell missed a significant amount of matches in the 2021-22 season due to a ligament injury. He has returned to action for Chelsea this season, but has found his playing time limited.

The 25-year-old has made six appearances across all competitions for the Blues, clocking 191 minutes of action. Marc Cucurella’s £55 million arrival from Brighton & Hove Albion in the summer has made it difficult for him to reclaim his place in the regular starting XI.

Despite a lack of playing time, Chilwell has scored one goal and provided two assists for Chelsea in the Premier League. 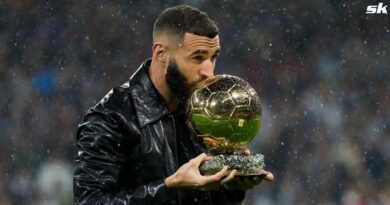 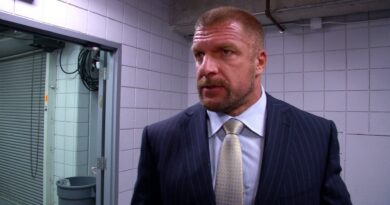 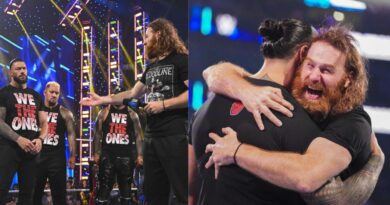