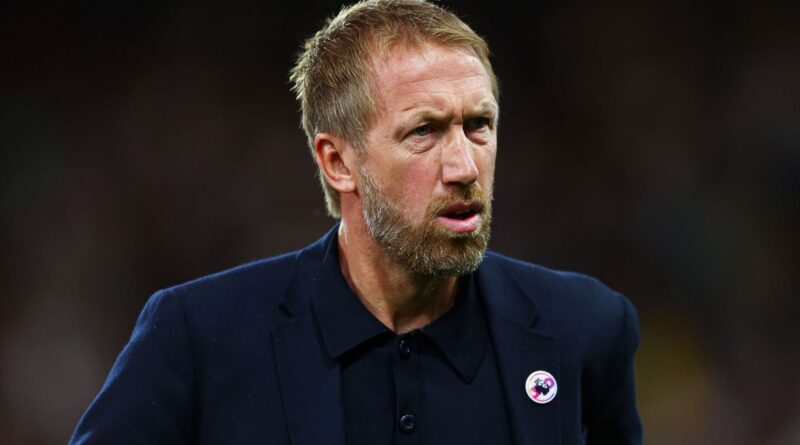 Chelsea will look for their first Premier League win under Graham Potter on Saturday (October 1) at Selhurst Park against Crystal Palace. The Blues are seventh in the standings after six games.

Meanwhile, the London giants are in the race for an Inter Milan defender. Elsewhere, Christian Pulisic is ready to join AC Milan.

On that note, here’s a look at the key Chelsea transfer stories as on September 29, 2022:

Chelsea in race for Milan Skriniar

Chelsea are firmly in the race to sign Milan Skriniar, according to Calciomercato via Caught Offside.

The Slovak international is in the final year of his contract with Inter Milan but is yet to sign an extension. The Blues were briefly monitoring him with interest this summer before opting to invest in Wesley Fofana.

The London giants remain interested in adding more steel to their backline next year and have set their sights on Skriniar. The Slovakian has been rock-solid at the back for the Nerazzurri since arriving in 2017.

Skriniar has appeared 224 times for the Serie A giants , scoring 11 goals. The Premier League side want to secure the 27-year-old’s signature on a Bosman move next summer. However, they could face competition from quite a few clubs around Europe, including Paris Saint-Germain (PSG).

Christian Pulisic is ready to join AC Milan in January, according to Gazzetta dello Sport via Caught Offside.

The 24-year-old has failed to live up to expectations at Chelsea and is an isolated figure in the squad now. He has struggled for game time, and the arrival of Raheem Sterling this summer has not helped his cause.

Pulisic is now keen to revive his career and is willing to move to Serie A for a fresh start. The Blues could have no qualms about letting him leave, as they are already putting together plans to upgrade their attack.

Fabrizio Romano opens up on Blues’ pursuit of Jude Bellingham

Fabrizio Romano has said that Chelsea are in a battle to secure the services of Jude Bellingham next summer. The Borussia Dortmund midfielder has earned rave reviews with his consistent performances for the Bundesliga giants.

In his column for Caught Offside, Romano said that multiple European powerhouses are vying for Bellingham’s signature.

“Some rumours will be true; some will be untrue; that is part of the game. What I know for sure is that all the top European clubs will be there for Bellingham – some have started contacts; others are still waiting to join the race,” said Romano.

“To start with, Liverpool will be there – they want Bellingham; they also wanted Aurelien Tchouameni earlier this year. Now a priority for Liverpool is to sign a top midfielder, and they saved money this summer, because they signed Arthur Melo on loan. Bellingham is now their priority,” said Romano.

“Man City and United will also be there, but watch out for Real Madrid – they sold Casemiro to Manchester United, and they have two fantastic, but ageing midfield players in Toni Kroos and Luka Modric. This is why Bellingham is on Real’s list, but it’s important to remember the player doesn’t have an agreement with any club yet. Everything is open, and it will take time,” said Romano.

Romano added that Bellingham is attracting interest from Stamford Bridge as well.

“Chelsea are thinking of a new midfielder as well – they wanted Frenkie de Jong this summer, and they have N’Golo Kante’s difficult contract situation. Bellingham is attracting interest from Chelsea, so let’s see what happens with this long list of clubs,” said Romano.

Bellingham has appeared 100 times for Dortmund since arriving in 2020 and has found the back of the net 13 times. 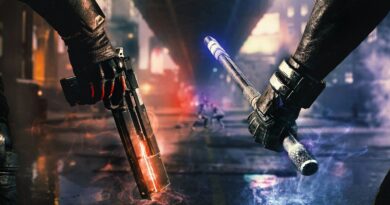 What is the max level cap in Gotham Knights’ New Game and New Game Plus? 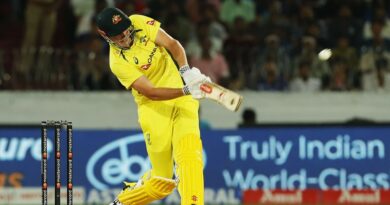 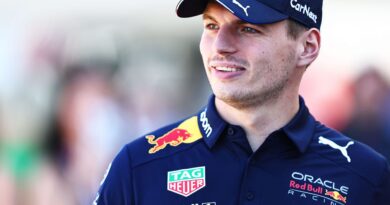