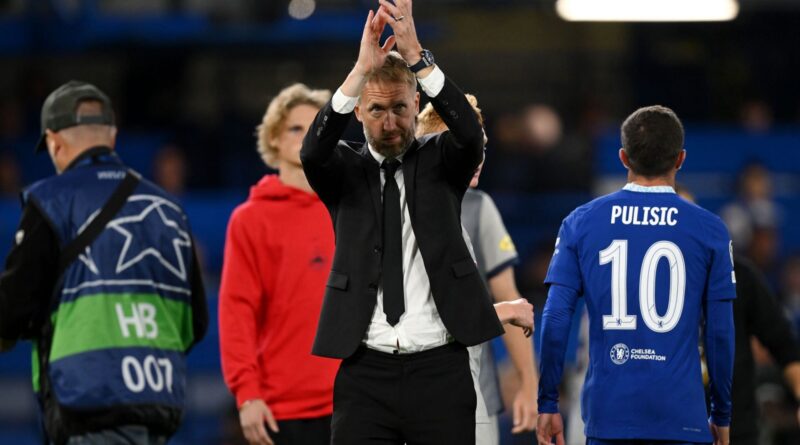 Chelsea will travel to Selhurst Park next weekend to face Crystal Palace in the Premier League. The Blues are seventh in the standings after six games.

Meanwhile, Richarlison has said that the west London side were interested in his signature this summer. Elsewhere, new Blues manager Graham Potter is planning to bring an Inter Milan midfielder to Stamford Bridge.

On that note, here’s a look at the key Chelsea transfer stories as on September 24, 2022:

Richarlison has said that Chelsea made an offer for him this summer. The Brazilian left Everton to move to Tottenham Hotspur but was reportedly wanted at Stamford Bridge. The Blues were eager to bolster their attack this summer and had Richarlison in their wishlist.

Speaking to Goal, Richarlison said that Arsenal were in touch with the Toffees to enquire about his situation, while the Blues made an offer. However, it was Spurs who ‘paid the fee’ for his services.

“I know Chelsea made an offer, and I believe Arsenal also contacted Everton to ask about my situation, but Spurs came in and paid the fee, you know? It’s as simple as that. Everton had to sell some players to avoid a Financial Fair Play problem, and the negotiations were very brief, to be honest,” said Richarlison.

Richarlison confirms Chelsea made a bid to sign him: “Yes, I know Chelsea made an offer in the summer… and I believe Arsenal contacted Everton to ask about my situation”. ⚪️???????? #THFC“But Spurs came in and paid the fee, you know? It’s as simple as that”, he told @standardsport. https://t.co/4fZ8dA68jx

The Brazilian added that talking to Antonio Conte played a part in his decision to join Spurs.

“I was on holiday in Brazil when I heard that Tottenham had made Everton an offer. I was happy because they are a huge team. Then it was all about the clubs negotiating a deal, and fortunately, everything went well,” said Richarlison.

“Antonio Conte called me during the negotiations and expressed how much he’d like to have me on board – that was vital for my decision.”

Richarlison, 25, has appeared eight times for Tottenham this season and has scored twice.

Graham Potter wants to take Nicolo Barella to Stamford Bridge, according to 90Min via Caught Offside.

The English manager took over at Chelsea earlier this month and has identified midfield as an area that requires immediate attention. With N’Golo Kante and Jorginho in the final year of their contract, a new midfielder has become a priority for the Blues.

Potter has his eyes on Barella, who has earned rave reviews with his performances for Inter Milan. The Italian has two goals from eight games this season and could be the answer to Potter’s midfield conundrum. However, the 24-year-old only signed a contract extension with the Nerazzurri last November and is tied to the club till 2026. As such, prising him away won’t be easy.

Chelsea have received a boost in their pursuit of centre-back Josko Gvardiol. The RB Leipzig man was the subject of interest from the Premier League giants this summer.

The Blues failed with a £77 million bid for the Croatian on transfer deadline day. The player has since signed a one-year extension with the club, but speculation regarding his future continues.

Speaking while on international duty with Croatia, as relayed by 90 Min, Gvardiol said he was happy at Leipzig.

“I am happy at Leipzig; I still have a lot to learn and need to work on myself,” said Gvardiol.

Josko Gvardiol on Chelsea bid turned down by Leipzig: “I didn’t think too much about that negotiation. It’s only my second year, I’ve to learn – I’m happy in Leipzig”. ???????????? #CFC Chelsea could return with new bid in January: “We’ll see what happens in the winter”, Gvardiol says. https://t.co/iXG75Y4UMX

He was asked about the interest from the London giants, to which he hinted that he could be ready to move in January.

“I have people who deal with it; I didn’t think about a transfer. We’ll see what happens in the winter,” said Gvardiol.

Chelsea have brought in Kalidou Koulibaly and Wesley Fofana this summer. However, with Thiago Silva in the final phase of his career, the Blues could be tempted to revisit their interest in Gvardiol this winter. 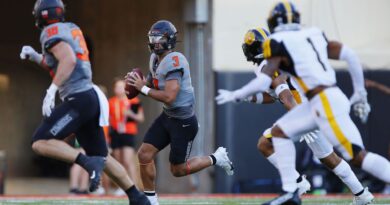 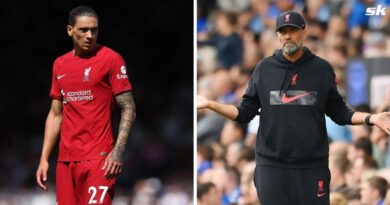 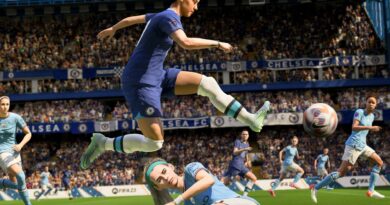