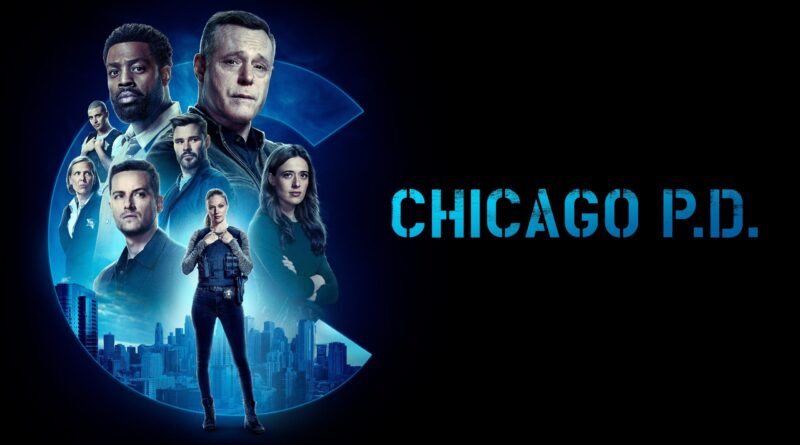 Chicago P.D. is back and after the events of season 9, this new series promises to be quite the dramatic affair. With the usual issues between the uniformed cops and Intelligence Unit of District 21, expect the story to pick up right where we left off and absolutely run with it.

After the death of informant Anna, Voight is on the cusp of facing a new threat, as he struggles to keep the neighbourhood clean. There’s also a new Chief at the station too, whilst we can expect all the usual exciting, nail-biting cases to tide us over across the episodes.

Here is everything you need to know about Chicago P.D. Season 10 Episode 3 including its release date, time and where you can watch this.

Where Can I Watch Chicago P.D. Season 10?

Chicago P.D. Season 10 is available to watch on NBC, as well as streaming online via catch-up the following day on Peacock. This is an exclusive original series, meaning this is the only place you’ll b able to watch this one.

Chicago P.D. Season 10 Episode 3 will release on Wednesday 6th October at 10pm (ET). However for those in the UK and internationally, there’s no official release date for this season yet.

Chicago P.D. should drop with subtitles available whilst watching on catch-up. Episode 3 is expected to be roughly 43 minutes long too, which is consistent with the time-frame for the rest of the series.

How Many Episodes Will Chicago P.D. Season 10 Have?

Although NBC haven’t officially announced the exact number of episodes this season, it’s fair to assume there will be between 16-24. We’d be inclined to think this will be a full 22 episode season, given there’s no lockdowns or delays on the horizon! Based off that assumption, we’ve got around 19 more episodes to go after this one.

Is There A Trailer For Chicago P.D. Season 10?

There is indeed! NBC have officially released a trailer for this episode of Chicago P.D, which is titled “A Good Man.” You can find that below:

What do you hope to see as the series progresses through the weeks? What’s been your favorite moment of Chicago P.D. so far? Let us know in the comments below! 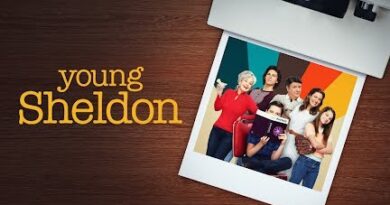 Our Top 80+ Of Historical Movies And TV Shows