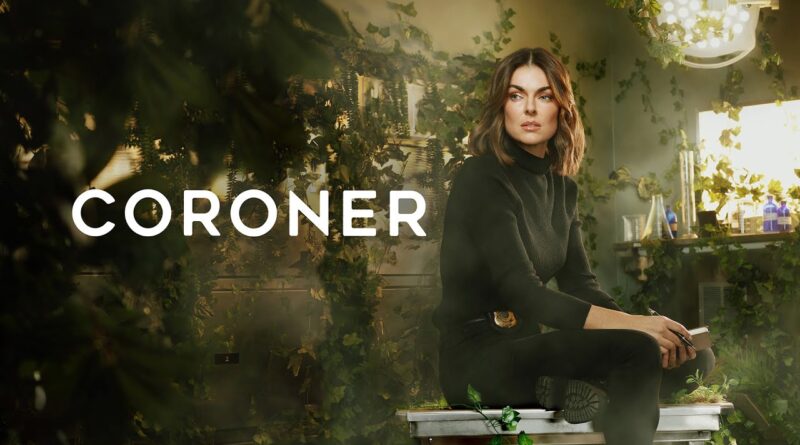 Inspired by the best-selling series of books by M.R. Hall and created by Morwyn Brebner, character-driven Coroner is back for a fourth season!

Fresh from recent loss but determined to start anew, Jenny tackles a number of new cases, while grappling with grief. Jenny buries her way into work but a new face in the office causes her to re-examine her relationship with life and death.

Here is everything you need to know about episode 2 of Coroner Season 4, including its release date, time and where you can watch this.

Where Can I Watch Coroner Season 4?

Coroner Season 4 is available to broadcast on The CW Network as it airs. However, if you intend to stream this, then it’s available on The CW website the following day.

For those in Canada, this one actually dropped earlier this year. Outside of Canada, those in the UK and internationally, there’s no current air-date scheduled for when this one will release.

However, judging by when the first 3 seasons released, it would seem this one will drop (for those in the UK) on Sky Witness around January/February next year.

Coroner Season 4 Episode 2 will release on Sunday 9th October at 9pm (ET). It’ll then also be available on The CW website, as detailed above.

Episode 2 is expected to drop with subtitles available on catch-up. This episode is called “Cutting Corners” and is expected to be roughly 47 minutes long, consistent with the time-frame for the rest of the series.

How Many Episodes Will Coroner Season 4 Have?

Season 4 of Coroner has been commissioned for 12 episodes, which is consistent with how many were in the first 3 seasons. With all that in mind, there will be 10 more episodes to go after this one.

Is There A Trailer For Coroner Season 4?

There is indeed! You can find a trailer for Coroner Season 4 below.

What do you hope to see as the series progresses over the weeks? What’s been your favorite moment of Coroner so far? Let us know in the comments below! 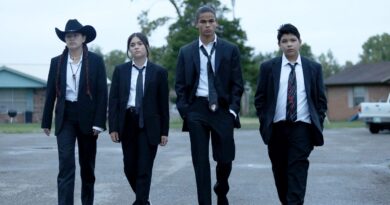 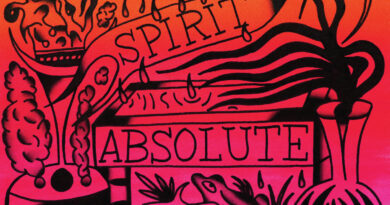 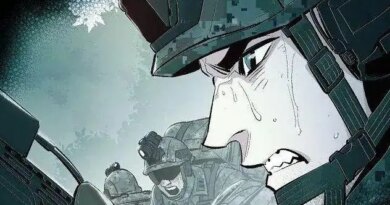 When Will The Only Necromancer Chapter 62 Release Date ?