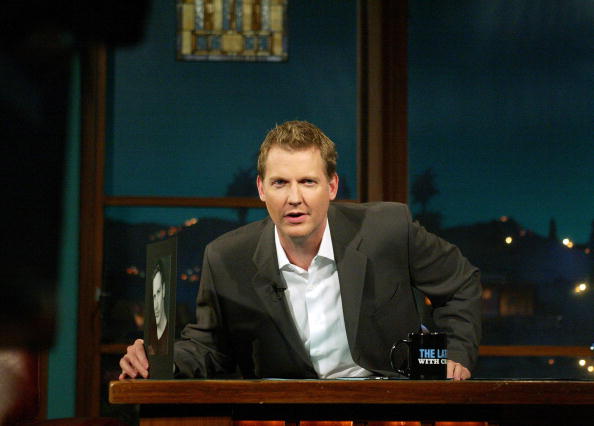 What is Craig Kilborn’s Net Worth?

Craig Kilborn is an American actor and talk show host who has a net worth of $7 million. Craig Kilborn is perhaps most famous for being the original host of “The Daily Show” before Jon Stewart. Thanks to his biting wit, superior attitude, and sharp but amiable commentary style, Craig Kilborn has made a name for himself as a unique late night host and sports anchor.

Craig Lawrence Kilborn was born on August 24, 1962, in Kansas City, Missouri, to Shirley, a school teacher, and Hiram Kilborn, an insurance executive. The family moved to Hastings, Minnesota, when he was four years old. Craig took an interest in sports and became a standout on the basketball court. And in the ninth grade, an all-star basketball team called the Northside Magicians recruited him where he excelled in addition to playing for the Hastings High School team. He accepted a scholarship to play for Montana State University where he earned dual bachelor’s degrees in Media and Theater. In 1986, Craig became the radio commentator for the Savannah Spirits.

Craig Kilborn’s start as play-by-play radio commentator for Fox affiliate KCBA in Northern California served as a stepping stone to Kilborn helping him land the anchor position of the late broadcast of ESPN’s “SportsCenter.” In the three years (1993-1996) that he spent on the cable sports network’s flagship show, Craig, along with the likes of Keith Olbermann, Dan Patrick, and Charlie Steiner, brought about a permanent change in the way sportscasters announced highlights. He made a return to “SportsCenter” on August 8, 2004, during ESPN’s “25th Anniversary Celebration” to co-host alongside Dan Patrick.

Kilborn went on to become the host of “The Daily Show” (Comedy Central, 1996-98), where he got the chance to tell snide remarks about the day’s news and cultural events. He withdrew from the show in the late 1998 to succeed Tom Snyder on “The Late, Late Show” (CBS, 1999-2004), relinquishing hosting duties to Jon Stewart. Craig spent the next five years building a loyal troupe of fans. And on August 6, 2015, Craig Kilborn made a cameo on Jon Stewart’s “The Daily Show” as “Host Emeritus,” his first appearance since leaving as host.

After six years off the air, Craig Kilborn returned to television on June 28, 2010, with a new show, “The Kilborn File.” The show made its debut on select Fox stations and aired for a six-week test run but was not well received. “The Kilborn File” was not renewed.

Craig Kilborn played the role of Mark in 2003’s “Old School” movie. He also made an appearance as Jerry in 2006’s film “The Benchwarmers.” In 2011, Craig played the villain in an episode of “Chuck” in its final season. 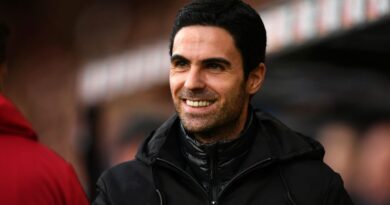 Ralphie May Net Worth 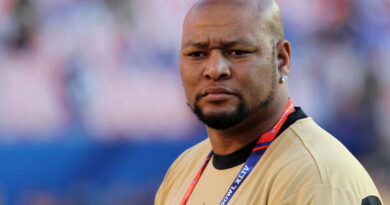