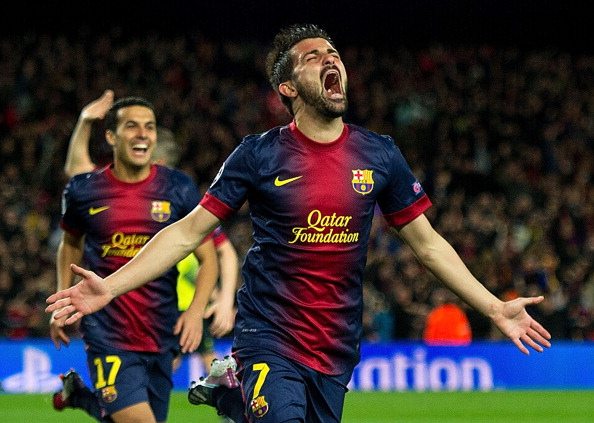 What is David Villa’s Net Worth and Salary?

David Villa Sánchez was born on December 3, 1981, in Langreo, Spain. Brought up in the province of Asturias, “Guaje,” as he is affectionately nicknamed in the football world, spent his childhood glued to a football. Very few people remember an image of David not seen kicking a ball. He had a reputation of playing football against people much older than him. But when he was just four years old, a career in football was seriously put in jeopardy when he broke the femur in his right leg. But he made a complete recovery and even became ambidextrous with the help and training of his father. At the age of 14, David almost gave up on the sport after a falling out with his coach, but his parents kept encouraging him. And he went on to UP Langreo at 17 years of age to join the Mareo football school.

David Villa was signed by Real Zaragoza for approximately $3 million in 2003 where he showed no problem adapting to the higher level. He played a big part in the team reaching the 2004 Copa del Rey final while earning the admiration of the fans. The 2004-2005 season saw Villa playing in a European competition for the first time. After his successes there, he joined Valencia for a transfer fee of $12 million in the summer of 2005.

His debut with the Spanish National Team was in Almería in a World Cup 2006 qualifying match where Spain was playing against Ukraine, and Guaje scored twice. Villa’s inclusion in the National team would no longer be in doubt and in Euro Cup 2008 he became a National football idol. Villa cemented himself as a top footballer with technical prowess and speed and his ability to score goals and read the game quickly. He was looked up to by many footballers and fans due to his all-around game.

At the age of 28, David Villa made a move to Barcelona for $40 million in 2010 where he won his first La Liga and UEFA Champions League titles. He left the club in 2013 after a $5 million transfer to Atlético Madrid where he won yet another La Liga title.

After just one season in the Spanish capital, David Villa made the move to join new MLS franchise New York City FC and became the club’s record goalscorer and appearance maker while also winning the MLS MVP Award in 2016. He also joined A-League club Melbourne City, on loan from New York City, signing on for 10 matches but was recalled by NYC after just four matches, all losses. In 2018, Villa announced he was leaving New York to join Vissel Kobe in Japan.

On November 13, 2019, David Villa announced his retirement ending his illustrious 19-year career and stated he would be investing as an owner of USL Championship side Queensboro FC, based in Queens in New York City.

In 2003, David Villa married his childhood sweetheart, Patricia Gonzalez, who was also a footballer in her teenage years. The couple has three children together: Zaida, Olaya, and Luca. Villa has maintained that his football idols are fellow Asturians Luis Enrique and Quini, both of whom have also played for Sporting de Gijón and Barcelona.

David Villa is the owner of DV7 Group that oversees many companies, including DV7 Soccer and DV7 Management. Founded in 2016, DV7 Soccer manages multiple football academies around the world in countries such as the United States, Spain, Puerto Rico, Dominican Republic, and Japan. 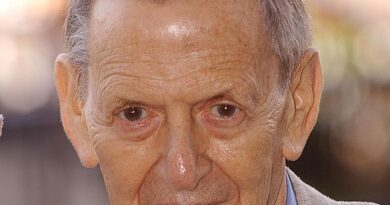 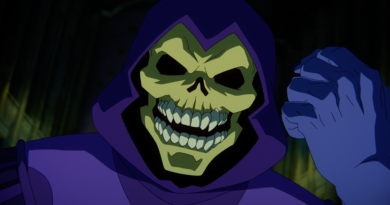 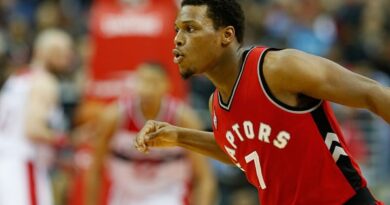