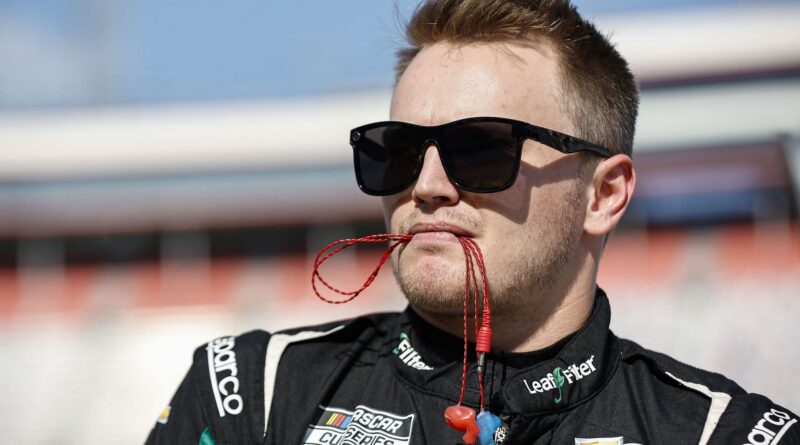 23-year-old Justin Haley equaled his season-best finish after crossing the checkered flag in P3 at yesterday’s AutoTrader EchoPark Automotive 500 at Texas Motor Speedway. The Kaulig Racing driver drove his #31 Chevrolet Camaro ZL1 to the top-3 on a day when the entire Cup Series field was plagued with tire issues and failures.

“This was a long, challenging race. We finished third at Darlington earlier in the season and started pretty much last there, as well, so it’s pretty cool to have another really great run for this Kaulig Racing team.”

Just as with almost every other driver on the Fort Worth, Texas track at some point during the race yesterday, Justin Haley was also not a fan of how his car handled the AutoTrader EchoPark Automotive 500 and said:

“Our No. 31 LeafFilter Gutter Protection Camaro ZL1 definitely wasn’t what I liked, but we kept working on it, and actually when it turned dark, we got some good track position and made a heck of a run out of it. I’m really proud of everyone at Kaulig Racing. At the end, I was just worried that the right rear is going to go down, so I was just trying to make it to the end. P3 is everything we could want right now.”

Kaulig Racing driver Justin Haley recently appeared on the Door Bumper Clear podcast where the young 23-year-old driver spoke on what could be the possible measures NASCAR could take to improve short-track racing in 2022. Haley was in-line with some of the comments Kevin Harvick made about how the newer cars can benefit from more horsepower and said:

“I could do with more horsepower. I feel like at a Darlington or a New Hampshire or an Auto Club, places where there’s a lot of tire wear, even at the end of a run, it’s hard to spin the tires. We just have a lot of tire and a lot of downforce and grip.”

Listen to the complete podcast below:

Watch Justin Haley take on Talladega Superspeedway next Sunday for the second NASCAR Round of 12 race this season. 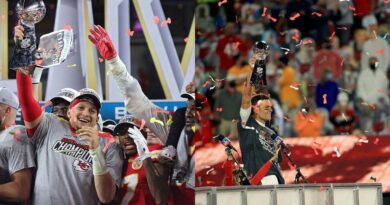 Tom Brady makes a huge claim regarding Patrick Mahomes: “He’s off to a hell of a start” 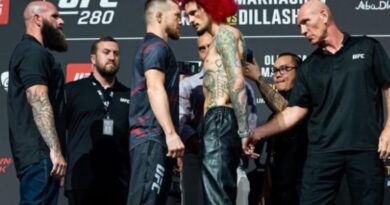