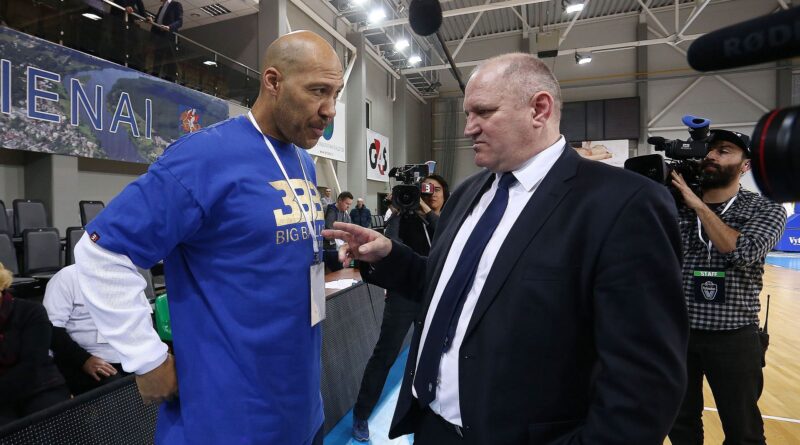 LaVar Ball is a household name for many NBA fans. He got a lot of media attention during 2017, when Lonzo Ball, his son, was drafted by the LA Lakers. Unfortunately, many fans disliked LaVar and the things he said publicly.

Ball has a lot of knowledge about basketball. He played the sport as a young boy and even at the college level. LaVar also has coaching experience and has helped his sons get to the most prestigious basketball league in the world.

This article will go deeper into LaVar Ball’s basketball experience and see if he’s ever played in the NBA. It will also touch upon LaVar’s college stats and the records he set during his career.

LaVar Ball and his NBA experience

The only NBA experience LaVar Ball has earned is through his sons, Lonzo and LaMelo. He never played in the league, although he did have a promising career when he was in high school.

After high school, Ball joined West Los Angeles College where he played college basketball for the first time. He was a 6-foot-5, 225-pound forward and had a couple of great performances for his team.

Ball set a rebounding record for his team with 316 rebounds in a single season. One of his greatest games was against Porterville in a season opener. LaVar Ball scored 33 points and snatched 18 rebounds in a 102-89 victory.

Unfortunately, the young forward couldn’t take his skills to a higher level. He transferred to Washington State in Division I, becoming a starting forward for the team.

Ball’s performances for Washington State were disappointing. In 26 games, the forward averaged 2.2 points and 2.3 rebounds. He was also an inefficient scorer, shooting 40.4% from the field and only 45% from the charity stripe.

LaVar’s basketball career did not go as planned, but he found some success in football. In 1994, Ball signed with the New York Jets, which was his first professional experience. Unfortunately for him, he did not stay in the league for a long time.

Back in 2017, LaVar Ball claimed that he would “kill” Michael Jordan one-on-one. He claimed that Jordan was slower than him and that he could only foul him. Ball was mocked for his statement, which is not surprising.

LaVar hasn’t had a lot of success in sports, but he’s a successful businessman. He is the founder of the Junior Basketball Association and has done a great job promoting his sons.

LaVar Ball is also the founder and CEO of Big Baller Brand.

Many NBA fans disliked Lonzo Ball because of his dad, but things are different now after LaVar stepped back and let his son show what he’s got. 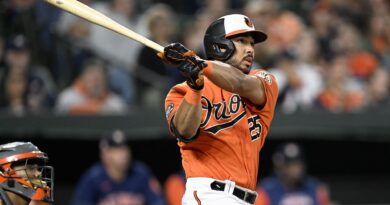 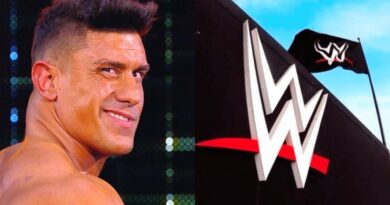 “There’s no reason to sucker punch a young fella” – Former NBA champion urges Draymond Green to address the situation over his altercation with a teammate, advises him to restrict such conduct