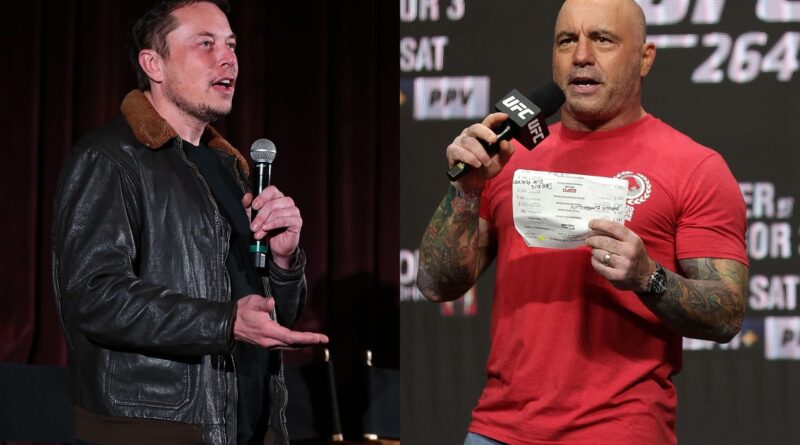 Back in September 2018, Joe Rogan and Elon Musk engaged in a conversation regarding marijuana, tobacco, and whiskey on the Joe Rogan Experience (JRE) podcast.

In the JRE episode that featured Musk as a guest, Rogan lit up a blunt (a cigarette comprising marijuana inside a tobacco-based wrap). Musk asked about it, to which Rogan replied:

“It’s marijuana inside of tobacco. You’ve ever had that? You probably can’t because of stockholders, right? How does that work? Do people get upset at you if you do certain things?”

The episode was filmed in the U.S. state of California, where marijuana was legal at the time. Musk highlighted the same and took a puff from the blunt.

Watch the marijuana segment in the video below:

Joe Rogan and Elon Musk also shared some whiskey. The UFC commentator notably opined that the whiskey brilliantly complements the blunt. While the podcast episode was an instant hit among fans of both public personalities, Musk soon found himself in hot water over it.

The billionaire businessman, who helms the SpaceX company, had to deal with severe backlash in the stock market. Moreover, stocks of his Tesla company tumbled, and NASA launched a 5-million-dollar investigation into SpaceX due to Musk’s drug use on a public platform.

Musk eventually apologized to his employees at SpaceX for smoking marijuana on the JRE podcast, asserting that his actions were “not wise.” Furthermore, Musk indicated that the company’s employees aren’t allowed to report to work under the influence of any legal or illegal drugs.

The business tycoon’s JRE weed-smoking incident received widespread coverage across mainstream media outlets, both within and outside the U.S.

Watch MSNBC’s report regarding the incident below:

MMA personality Joe Rogan and science savant Elon Musk didn’t stop at just smoking marijuana. They proceeded to express contrasting viewpoints regarding the drug. While Musk claimed marijuana hindered his productivity, longtime marijuana advocate Rogan indicated that it might be true for Musk’s case and not for others. Musk said:

“I know a lot of people like weed, and that’s fine. But I don’t find that it is very good for productivity.”

Musk is known to be a workaholic who spends significant amounts of time studying and working on engineering marvels. Rogan insinuated that perhaps a cup of coffee would be better suited for Musk. Meanwhile, Musk labeled marijuana as the opposite of a cup of coffee.

Watch the JRE podcast episode below: 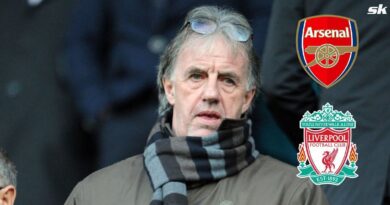 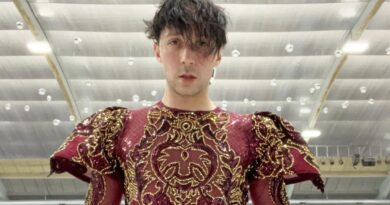 Who is Johnny Weir? Meet the Olympian from Criss Angel’s Magic With the Stars Season 1 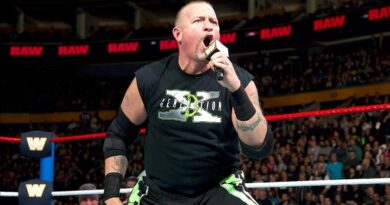