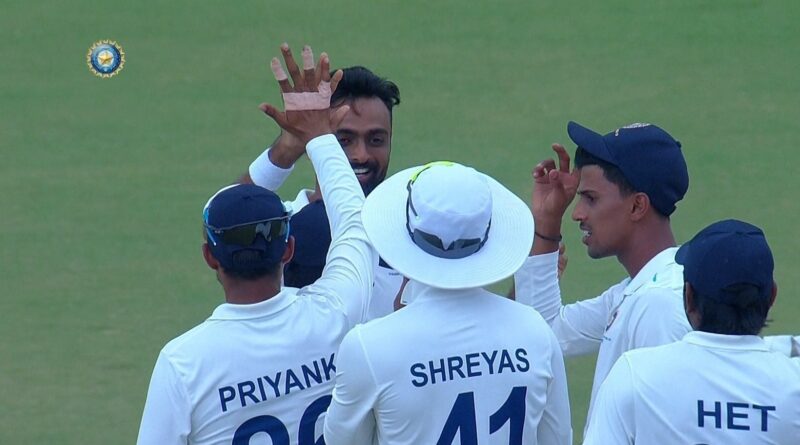 West Zone completed the formalities on Day 5 of the Duleep Trophy 2022 final against South Zone in Coimbatore on Sunday (September 25) to win the domestic championship.

Chasing an improbable 529, South Zone resumed their innings on 154 for 6 and were all out for 234 as West Zone registered victory by 294 runs. Shams Mulani was the standout bowler in the second innings, finishing with figures of 4 for 51.

R Sai Kishore, who was unbeaten on one overnight, offered some resistance and ended up scoring an 82-ball seven. His defiance ended when he edged Chintan Gaja to slip.

T Ravi Teja’s innings could have ended on 48, but he was dropped by Yashasvi Jaiswal at mid-on off Tanush Kotian. Courtesy the reprieve, Ravi Teja got a couple to complete a defiant half-century. However, he perished in the next over, trapped lbw by Mulani for 53.

Mulani also sent back Basil Thampi for a duck as the tailender offered a catch to silly point. Kotian then ended the game by dismissing K Gowtham (17), who slogged one straight to deep mid-wicket.

It was a tremendous fightback from West Zone to clinch the Duleep Trophy 2022 after they were reduced to 99 for 5 on Day 1 of the final.

There was controversy on Day 5 of the Duleep Trophy 2022 final as West Zone skipper Ajinkya Rahane instructed Jaiswal to leave the field in the 57th over of South Zone’s innings.

A few overs back, Jaiswal and Ravi Teja were involved in a heated argument. Umpires had to intervene to diffuse the situation, and Rahane was also seen trying to calm Jaiswal.

In the 57th over of South Zone’s innings, the umpires had another chat with Rahane over Jaiswal. Eventually, the West Zone captain asked his own player to leave the field.

Batter Ravi Teja was having some issues with Yashasvi Jaiswal, so after warning him first and seeing it still happen, Captain Ajinkya Rahane tells his own teammate to leave the field!

Batter Ravi Teja was having some issues with Yashasvi Jaiswal, so after warning him first and seeing it still happen, Captain Ajinkya Rahane tells his own teammate to leave the field!https://t.co/R1sPozKFjF

The day ended on a better note for Jaiswal, though, as he was named Player of the Final for his tremendous 265 in West Zone’s second innings, which shut South Zone out of the contest. 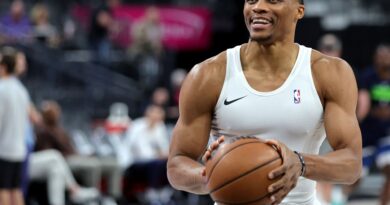 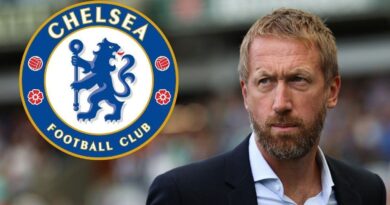 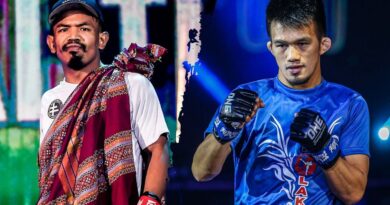