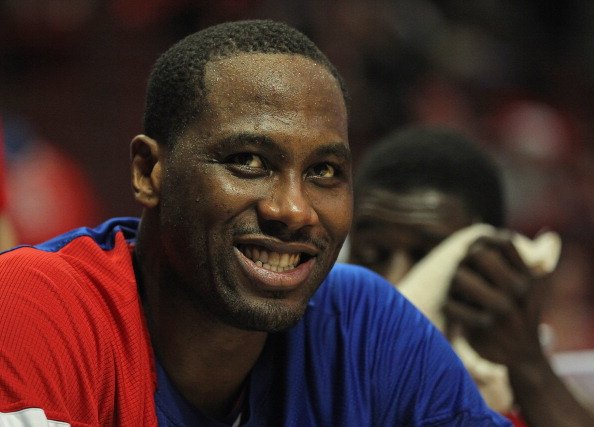 What is Elton Brand’s Net Worth?

Elton Brand is an American retired professional basketball player who has a net worth of $70 million. Elton Brand established himself as one of the top power forwards in the NBA during his playing time.

Elton Tyron Brand was born in Cortlandt Manor, New York, on March 11, 1979. He averaged 40 points and 20 rebounds a game at Peekskill High School and was selected as New York State Mr. Basketball his senior year. Elton led Peekskill to two state championships before deciding to go to Duke University.

Elton Brand took the college basketball world by storm in his sophomore year as part of one of the most talented teams in NCAA history helping to lead the Blue Devils to the championship game in the Final Four where they were upset by the Connecticut Huskies. Brand was named the consensus National Player of the Year and decided to leave Duke and declare for the NBA Draft. Some of his other college accolades included being selected First-team All-ACC and the ACC Player of the Year in 1999.

Elton Brand was selected with the first overall pick in the 1999 NBA Draft by the Chicago Bulls. After averaging 20 points per game and 10 rebounds a game in his first year, he was awarded Co-Rookie of the Year along with Houston Rockets guard Steve Francis. Despite his successes, the Bulls struggled, and after just his second season with the team, Elton Brand was traded to the Los Angeles Clippers. He would play with Los Angeles through 2008 becoming the first Clipper to make the All-Star team in eight years. And in 2006, he was awarded the NBA Sportsmanship Award and named an MVP candidate losing out to Steve Nash.

As a rookie, Elton Brand signed a four-year, $15.8 million contract with the Chicago Bulls. After being traded to the Clippers, Los Angeles exercised a $4.9 million option for 2002-2003. His five-year deal in 2008 with the Philadelphia 76ers was worth $79.8 million. Near the end of his career, Elton Brand’s annual salary was $17 million. During his NBA playing career, Brand has earned over $165 million in salary alone. 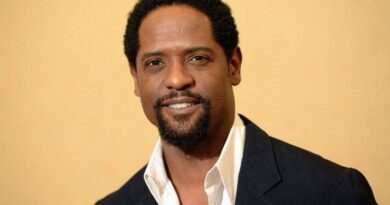 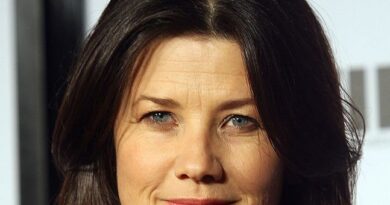 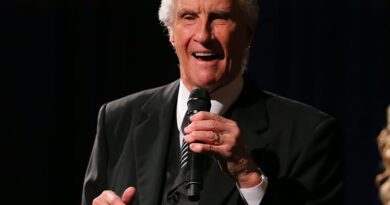