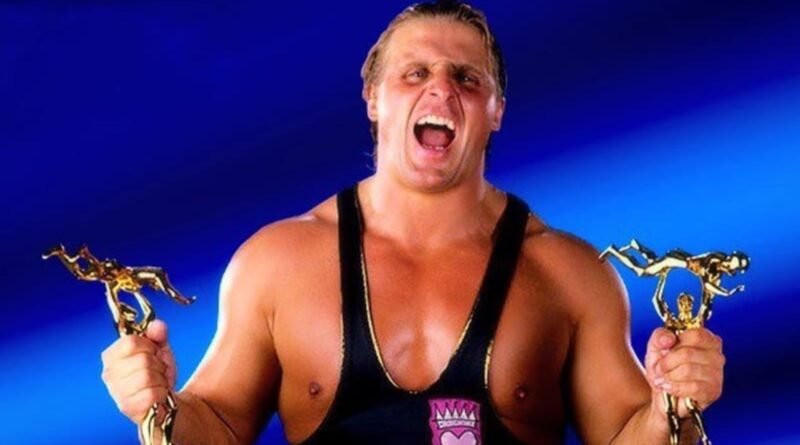 WWE Hall of Famer Kurt Angle recently revealed that he wanted to face Bret Hart during this career.

Kurt appeared on the August 29th edition of WWE RAW from his hometown of Pittsburgh, Pennsylvania. The Olympic Gold Medalist sat ringside for a tag team match between Alpha Academy and The Street Profits.

After The Street Profits picked up the victory, they handed Kurt a red solo cup with a beverage to celebrate. Angle took a swig but immediately spit out the drink. The 53-year-old then busted out some milk and chugged it to relive one of the more memorable moments of his career.

Speaking on Inside the Ropes, the WWE legend discussed working with Owen Hart during his career.

“Five days before Owen Hart passed away, Vince McMahon decided to have a dark match with Owen Hart and myself. At the time I had just started and I didn’t really know what I was doing. Owen said, ‘Don’t worry, I’ll call it in the ring’. I’m like ‘holy sh*t, don’t say that’ because I don’t know how to call it in the ring. He said ‘don’t worry, just listen to me and let me lead you’.” [00:30 – 00:56]

Kurt then added that they had one of the best 15-minute matches of his career and claimed that Owen was every bit as good as his brother.

“We had one of the best 15-minute matches and he made me build my confidence to a level that it never was before because he carried me through this match, and the match turned out to be a pretty damn good match. And I had just started a couple of months prior to that. So Owen Hart, he doesn’t get enough credit for how good he was. I think Bret gets most of the credit for being the best wrestler in the family, but Owen Hart was every bit as good as Bret Hart.” [00:56 – 01:29]

Kurt Angle joined The Wrassing Show and spoke about what makes WWE’s product so good at the moment. He claimed that the company is more organized than their competition, and AEW might be a little too loose. Angle compared the promotion to the Wild West and suggested that there should be more organization within the company.

Kurt added that it may not be the best idea to give talent full control of their own promos and matches. The four-time WWE Champion stated that sometimes writers can help talent with what to say to enhance their character.

WWE has brought back a couple of legends to make appearances for the company. Trish Stratus appeared on the August 22nd RAW in Toronto and Kurt showed up the following week. It will be interesting to see if any other stars of the past show up in the company moving forward.

If you use any quotes from this article, please credit Inside the Ropes and give a H/T to Sportskeeda Wrestling for the transcription. 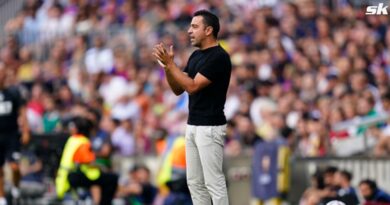 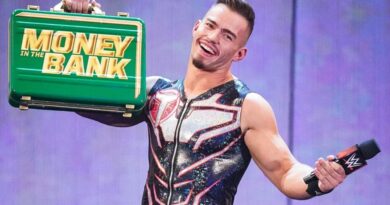 “What have they done to my boy?” – WWE legend criticizes the booking of Austin Theory