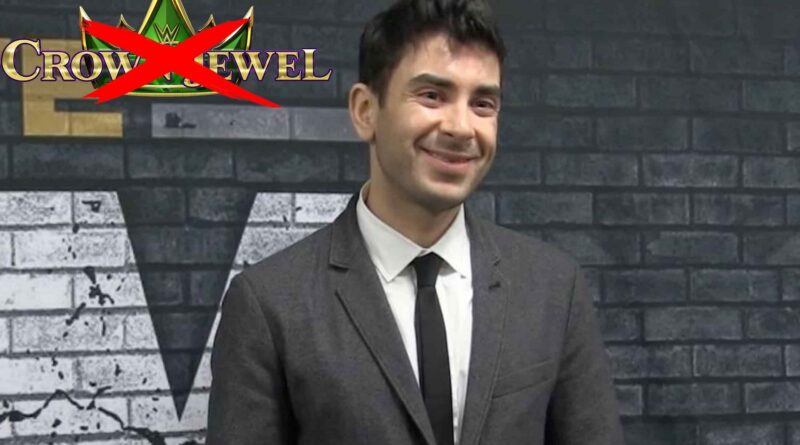 Tony Khan has taken a number of shots at WWE since establishing AEW, but he recently took a jab at their Crown Jewel event that sparked quite a lot of reactions. Former WWE writer Freddie Prinze Jr. recently spoke about Khan’s jab after all the buzz and given his take.

WWE’s Crown Jewel event has been at the center of a lot of controversy and criticism since its first show in 2018. Amongst all the backlash, the pay-per-view has often been called a “money grab,” something Tony Khan himself alluded to.

During the most recent Wrestling with Freddie podcast, Freddie Prinze Jr. justified Khan’s comments by claiming that everyone knows that Crown Jewel is “horses**t.”

Perhaps the best singles match in AEW history and a moment for ages.

One year ago in Arthur Ashe Stadium. Bryan Danielson. Kenny Omega. Pure magic.Perhaps the best singles match in AEW history and a moment for ages. https://t.co/lU7wbRlZA8

Prinze continued, encouraging the AEW President to continue and not worry about WWE as much.

“I know you lost a couple wrestlers, but they were wrestlers that you weren’t doing anything with anyway. You’re the man. Don’t trip on what WWE is doing right now, don’t take it personally.” (H/T: WrestlingINC)

Despite losing a few wrestlers and having internal issues in AEW, a recent report has stated that Tony Khan is adamant about not granting any stars their releases. This could mean that the AEW President is either out to get his money’s worth or

Missed out on AEW Rampage? Catch up on the show’s results here.

Freddie Prinze Jr. believes that Tony Khan shouldn’t be insecure about anything WWE is currently doing

AEW’s formation in 2019 came as a shock to the wrestling industry, especially given how quickly the promotion became a legitimate threat. Despite the numerous comparisons and drama that have unfolded since, many fans believe that AEW is still growing steadily.

During the same podcast episode, Prinze Jr. shared some heartfelt advice and praise for Tony Khan.

“It’s like two action movies opening on the same weekend. You don’t need to be insecure by these guys. You’re a young company. You’re growing exponentially. And you’re starting to put on shows that people are respecting on both sides of the fence. Take confidence in the accomplishments and stop worrying about what they’re doing.” (H/T: WrestlingINC)

I can’t thank @TonyKhan enough for bringing me back into watching wrestling again.

I was a lapsed fan who lost my passion for wrestling, AEW bought me back and I don’t regret it at all.

#AEWDynamite turns 3 years old today.I can’t thank @TonyKhan enough for bringing me back into watching wrestling again. I was a lapsed fan who lost my passion for wrestling, AEW bought me back and I don’t regret it at all.Let’s take a trip down memory lane. Goosebumps. https://t.co/CYDlCuOEP1

AEW is undoubtedly still young compared to WWE and it might just be better for Tony Khan to focus on his own house instead.

Only time will tell, but can AEW manage to stand tall against the behemoth that is WWE or will they fall like the rest? 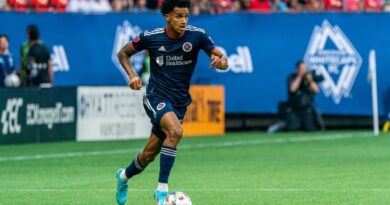 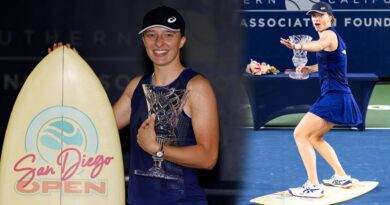 WATCH: Iga Swiatek poses on a surfboard after winning the San Diego Open, calls it “the best prize ever”