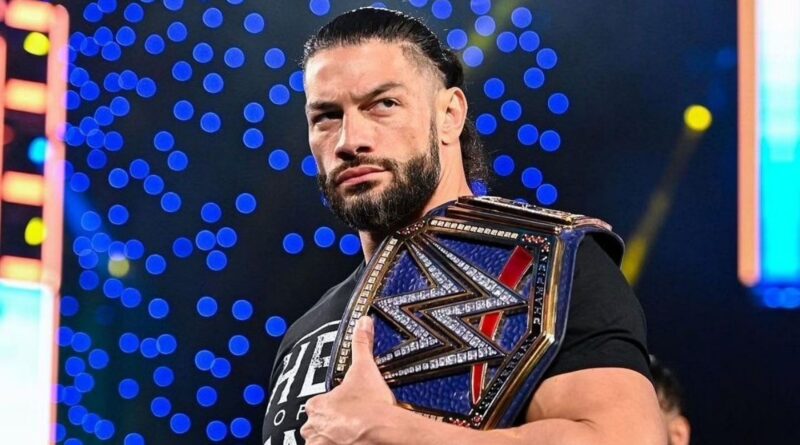 Over the past few months, Zayn has looked to integrate himself into the ranks of WWE’s most fearsome stable, The Bloodline. The group, which is led by Reigns, also includes his cousins Solo Sikoa and the undisputed WWE Tag Team Champions The Usos. Despite the fact that Sami bares no clear resemblance to the four family members, last night Roman made Sami an honorary part of the faction.

In what was an incredibly entertaining segment, former WWE Superstar Ricardo Rodriguez took to social media as he praised the work of both Sami Zayn and Roman Reigns.

“Catching up on Smackdown this morning. This Bloodline- Sami Zayn story is so good!!! And Sami is about to make a ton of money on that shirt too!” [H/T Facebook]

With Sami’s inclusion in the group now confirmed by The Tribal Chief himself, what was an already dangerous group is now even more dominant with the former Intercontinental Champion now an honorary Uce.

Whilst the 38 year old star is very loyal to The Head of The Table at the moment, many expect friction in the group to evetually rear its head.

Speaking on Sportskeeda Wrestling’s SmackTalk, former WWE manager Dutch Mantell (Zeb Colter) said he could see Sami teaming up with his best friend and fellow Canadian, Kevin Owens, to take on The Bloodline somewhere down the line.

“That’s a good thing; you’re expecting it anyway. But I think when they do, and Kevin Owens joins him, which would be a logical partner,” said Dutch Mantell. “I think they’ve got at least two weeks of bang, bang TV. They turn on Sami; he is fighting them all; all of a sudden, they’ve got him down, and Kevin Owens, he does the second bang! They team up, and you know the people wanting to shake hands, and they do. And they go to war. What matches will those guys have? They will!” [H/T Sportskeeda]

Although a feud between Sami Zayn and Roman Reigns’ group will be highly entertaining, given the fact that he just became an official member of the Bloodline, it may be some time until the split takes place.

How long would you like to see Sami Zayn partner with Roman Reigns and The Bloodline? Let us know int the comments section below. 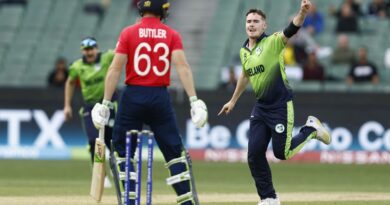 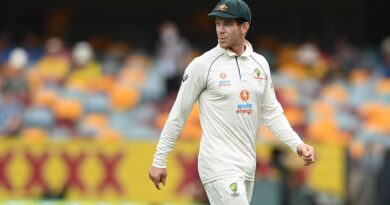 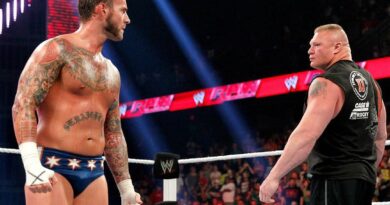 “More CM Punk than Brock Lesnar.” – Former RAW commentator on what WWE values in its talent