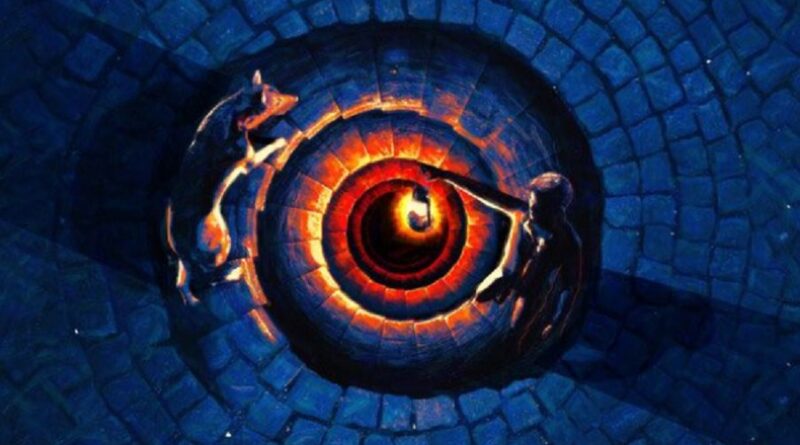 An Enjoyable But Formulaic Fantasy Lacking That Magic Spark

Fairy Tale could have been Stephen King’s best novel for quite some time. The idea of spinning a number of fairy tales into something dark and twisted is certainly not new (hello, Grimm!) but with King’s gift for writing compelling prose and twisted stories that stick with you, it’s a shame then to find Fairy Tale so… pedestrian.

In its simplest form, Fairy Tale is a story torn between two different states, with the first 30% or so playing out as a slice of life slow-burn before changing into more of a simplistic and formulaic fantasy tale. Given how many nods there are to different fables and stories of old, it’s hard to know whether this was intentional or not. Either way, the execution is very much going to be a love/hate affair for many readers.

The protagonist for this 600+ page story is Charlie Reade, a regular high school kid that uses anachronistic speech like “awesome sauce” and references old movies. The latter point can be waved away though by his reverence for TCM movies (take a shot every time TCM is mentioned!) but it’s still a little jarring and several times I found myself having to remember Charlie is only 17.

When Charlie’s mum is killed in a hit-and-run on “that damn bridge”, Charlie grows up with an alcoholic father whom he learns to take care of until he gets sober. This sets up a foundation of sorts for Charlie’s caring nature, as a promise he makes to God is tested in the form of his old next door neighbour Howard Bowditch.

As Charlie starts to look after him, he soon learns that there’s a portal across to a magical world, one ravaged by a disease called the Grey and a haunted city hiding much more sinister secrets – including a magical sundial that can turn back time.

To give much more away about the story would be slipping into spoiler territory but King certainly takes his sweet time to get to the good stuff. A slow burn can still be suspenseful and wracked with tension, as we’ve seen in the past with books like Pet Semetary. The difference with Fairy Tale though is in its execution. The prose changes drastically once Charlie reaches this other world and as the pace quickens, so too do the number of contrivances along the way.

There are several instances of deus ex machina late on that feel lazily implemented, while the story suffers from a very abrupt and rather unsatisfying ending. I half expected some big twist or grim lesson in humility but instead, the story just… ends.

To be fair, the book does dedicate its epilogue to trying to wrap everything up but by then it feels a little too late to be making amends for such a promising story that flat-lines into mediocrity.

In typical King fashion, Charlie Reade is a compelling protagonist with plenty of flaws and issues that are explored beautifully through the story. His bond with Radar the dog, his father and Howard Bowditch are easily the best parts of the story. Less compelling however, is the relationship he has with he various residents inside this magical world. There are an abundance of different players here and none feel all that compelling or fleshed out.

However, the world itself is absolutely brimming with details and there are several instances – not to mention the excellent opening third of the book – that are so beautifully written and immersive. Exploring this magical world, with Charlie riding his trike through certain areas, can be absolutely nail-biting and easily some of the best horror work King has put out for quite some time.

It’s a shame then that the wider plot falls short of brilliance. This is still a compelling read and full of beautiful descriptions and enjoyable set pieces, but next to so many other King books, this one is unlikely to be remembered for years to come. In the end, this is very much a formulaic fantasy tale – albeit an enjoyable one – lacking the magic needed to really shine brightly.

You can check out more of our book reviews here! 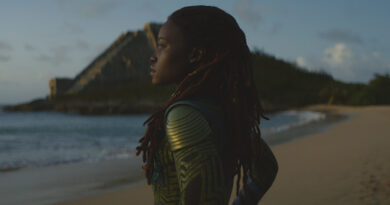 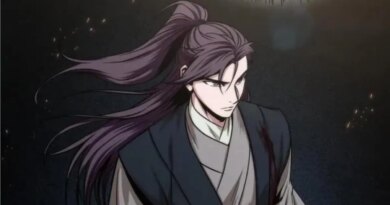