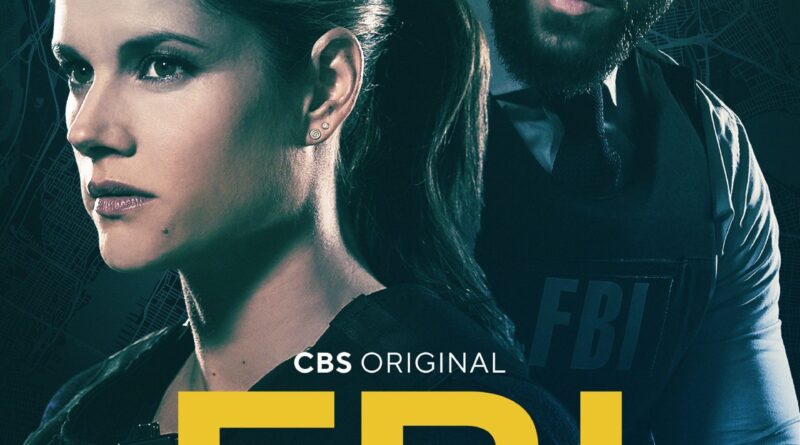 A man walks into a pawn shop and a few seconds later, gunshots are heard. Two men lie bleeding out, having been shot, as the robber flees the scene. It turns out one of the men shot was a detective. He was working a case at the time of the shooting.

Schola and Nina are having a relationship. She spent the previous night at Schola’s but wants to keep it a secret. Schola is a bit taken aback by her desire to keep whatever is going on between them a secret but he still agrees.

As Maggie is still recovering from the exposure to a biological weapon, OA and Tiffany are currently partners while Schola and Nina are teamed up for the case. They do a standard financial background check on the owner of the pawn shop and something smells fishy. They think he has been doing some shady business out of the shop.

Nina and Schola follow up on the case the detective was working on. He was working on recruiting the pawnshop owner as an informant. This leads them to a man named Logan Reed and they trace his phone and are able to arrest him. Tiffany and OA interrogate him and he tells them he saw the shooter and took a photo of the robber’s car.

The car plate comes back as a stolen car and they locate its GPS. They arrive at the car’s location and spot the robber who opens fire in an attempt to flee. They chase him down an alley while they continue to exchange fire. Nina almost takes a hit and Schola abandons his position to check up on her even though she said she was fine. This gives the suspect a chance to escape.

They get a hit off the street cameras and find a video of the suspect removing his mask. They run facial recognition and get a hit. The suspect is a 19-year-old boy named Dev and his last known address is his parent’s house. The family believes a girl he was dating “ruined” him. The last time he contacted them was the morning of the shooting asking for a 40k loan and his parents hung up on him.

His sister gives Tiffany a lead on where they can possibly find Dev. Nina and Schola head to the apartment Dev’s sister mentioned but they don’t find him. Nina tells Schola that it was dangerous and irrational of him to abandon his post when she clearly had expressed she was fine. I agree. At the apartment, they find photos of the girl Dev is dating and they try to get in touch with her.

Her mom is shocked to learn that her daughter Skyler did not report to school that morning and that she has a boyfriend. The mom gives OA and Tiffany, the plate number for the car Skyler was using. They trace the car and they find the car abandoned, her purse and cell phone are left behind and blood spots in the car.

Security cameras around the area show that Skyler was abducted by two men. They follow the lead and it leads them to a man named Tito. Tito tells them that Dev was a drug runner and he lost the drugs so his boss (Ramon) kidnapped Skyler to make sure Dev pays the money. They go to Ramon’s house but they find him dead. Dev killed him, but he got hit by a bullet too. He saves his girlfriend and they are now on the run.

They think he will contact his sister as she is a doctor but they don’t arrive on time and they miss him again. Dev and Skyler are using Dev’s parents’ car to run so the FBI put out a BOLO and they are spotted at a gas station store.

Skylar and Dev open fire and take hostages at the store. The Crisis Negotiation team is running behind and given Dev’s wound, he is not going to live for more than an hour. Jubal worries that Skyler will not take it well if Dev dies and that they will lose their leverage to save the hostages.

With time running out, OA is ordered to open a channel and take point on the negotiation. Skyler refuses to give up and Nina suggests she goes in as a paramedic. Schola is against this plan and offers to go in himself but  OA points out that Skyler is expecting a female paramedic. Nina goes in but Dev’s situation is dire and Nina tries to talk Skyler down. Skyler spirals further leaving no choice but to kill her to save the hostages

Schola is letting his relationship with Nina affect the decisions he makes at work. This could prove to be dangerous and may cost the team in the future. This is the second time we are seeing them (Nina & Schola) on a personal level and so far I am not convinced they have chemistry. What do you think about this new FBI couple? 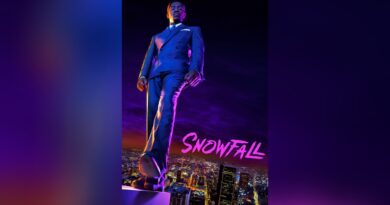 When Will Snowfall Season 6 Release Date? 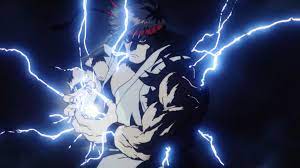