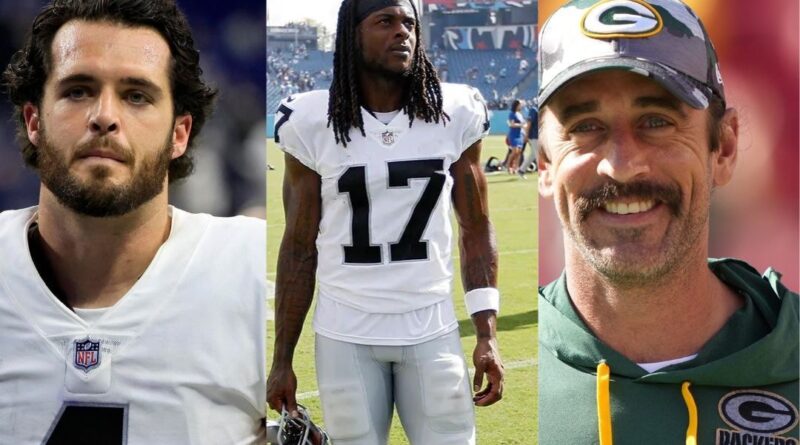 The Green Bay Packers traded Davante Adams this offseason to the Las Vegas Raiders this offseason. It was a huge deal and many thought the wide receiver could have Super Bowl aspirations this season. However, the Raiders are currently far from being Super Bowl contenders and many think they’ll be lucky to make the postseason. Following the Raiders’ loss to the Tennessee Titans (24 -22) on the road in Week 3, Adams spoke to the media. He expressed his feelings on the winless start to the season:

“Frustrated and angry. Expect more. It’s not easy to win in this league. We know that. Nobody’s naïve to the fact that nobody’s just going to lay down and just give you a victory, but at the end of the day we expect more and we will do better as we move forward.”

The two-time All-Pro also noted that being frustrated is fine as long as changes are on the horizon to get better:

“Frustration is OK. It’s not the end of the world to be frustrated. I don’t think anybody in here should be happy or content with losing seriously when you have the type of men we have in this locker room.”

While Adams and the Raiders are winless, his former quarterback, reigning NFL MVP Aaron Rodgers, and the Packers sit with a 2 -1 record thus far.

Davante Adams has been a star for the Raiders already. He has recorded 17 receptions for 189 yards receiving and three touchdowns. This offseason, Adams compared his new quarterback Derek Carr to Aaron Rodgers, calling them both Hall of Fame quarterbacks. This was met with some skepticism in the NFL world.

With it being so early in the season, there is time for Las Vegas to turn this around. We’ll see if Davante Adams can help get them to the playoffs this campaign.

If you use any of the above quotes, please credit NFL.com and H/T Sportskeeda.

Q. Who will finish with a better record? 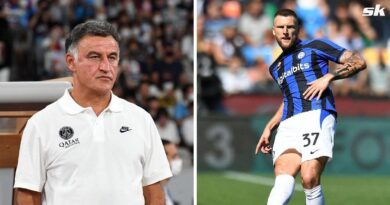 PSG identify 23-year-old defender as alternative to Milan Skriniar but could face competition from Juventus: Reports 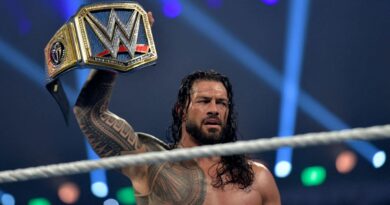