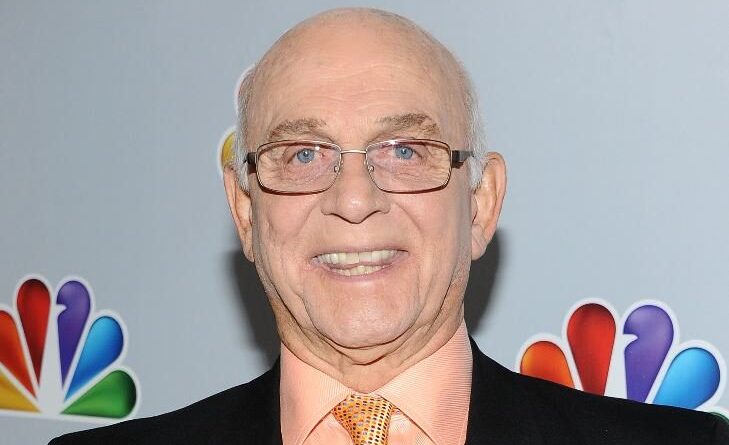 What was Gavin MacLeod’s Net Worth?

After spending some time in the US Air Force he relocated to New York to focus on an acting career full-time. He began his professional acting career in the late 50s, appearing in both film and television projects, and he has worked steadily ever since.

Some of his films include, “Compulsion”, “Operation Petticoat”, “War Hunt”, “McHale’s Navy”, “A Man Called Gannon”, “The Comic”, and “The Secrets of Jonathan Sperry”. Some of his television work includes, “McHale’s Navy”, “Gomer Pyle, U.S.M.C.”, “The Mary Tyler Moore Show”, “The Dick Van Dyke Show”, “That ’70s Show”, “Hawaii Five-O”, “The Untouchables”, and “The Suite Life on Deck”.

Gavin was the honorary mayor of the Pacific Palisades, and regularly worked as an MC and representative for Princess Cruises. Gavin and his wife Patti married for the first time in 1974. They divorced in 1982 and then remarried in 1985. Around this time they both became Evangelical Protestants. For 20 years Gavin and Patti co-hosted a regular show called “Back on Course”, on the Trinity Broadcasting Network.

MacLeod was born on February 28, 1931 in Mount Kisco, New York and given the name George See. His mother, Margaret, worked for “Reader’s Digest” while his father, George, was an electrician. He grew up with his younger brother Ronald in Pleasantville, New York. After high school, he attended Ithaca College and graduated from there in 1952 with a bachelor’s degree in fine arts. He then served in the United States Air Force for awhile before moving to New York City to work at Radio City Music Hall. During this time, he decided he wanted to try becoming an actor and changed his name to Gavin.

In 1957, MacLeod made his television debut at the age of 26 when he appeared on “The Walter Winchell File.” The next year, he had an uncredited role in the film “The True Story of Lynn Stuart.” However, he soon after earned a credited role in the prison drama “I Want to Live!” After being noticed by producer and director Bruce Edwards, he was cast in the pilot episodes of the NBC series “Peter Gunn,” as well as in a couple of episodes of “Mr. Lucky.” His breakout role came when he was cast in “Operation Petticoat” alongside Cary Grant and Tony Curtis. After that role, he was cast in the comedies “High Time” with Bing Crosby and “The Party” with Peter Sellers.

In 1961, he landed a guest role on “The Dick Van Dyke Show” which allowed him to work with Mary Tyler Moore for the first time. He also made appearances on other popular shows like “Perry Mason,” “The Andy Griffith Show,” and “Hogan’s Heroes,” among others. His first regular television role came in 1962 when he was cast on “McHale’s Navy.” He remained on the show for two season before leaving to appear in the film “The Sand Pebbles.”

His next major role came when he was cast as character Murray Slaughter on “The Mary Tyler Moore Show.” For this role, he earned lasting fame as well as two Golden Globe Award nominations. He soon after landed the role as Captain Stubing on “The Love Boat.” The show was a massive success, as it was broadcast in 90 countries around the world between 1977 and 1986. He earned three Golden Globe Award nominations.

In 1986, MacLeod become the global ambassador for Princess Cruises, inspired in part by his work on “The Love Boat.” He often played a role in launching the companies new ship lines. He then began touring with Michael Learned in the play “Love Letters.” He additionally appeared in a number of other stage productions like the musicals “Gigi” and “Copacabana between 1997 and 2003.

In 1987, MacLeod converted to evangelical Christianity following his struggles with alcoholism, which eventually led to his wife divorcing him. However, they reconciled and went on to have a successful career as hosts on the Trinity Broadcasting Network where they had a show about marriage called “Back on Course.” They also wrote a book together called “Back on Course: The Remarkable Story of a Divorced That Ended in Remarriage.” MacLeod also participated in a number of Christian films, appearing in “Time Changer” and “The Secrets of Jonathan Sperry.” He also released a memoir in 2013 called “This is Your Captain Speaking: My Fantastic Voyage Through Hollywood, Faith, & Life.”

MacLeod’s career was honored in various ways in the later years of his life. He was given a star on the Palm Springs Walk of Stars in California and also has appeared in the Rose Parade along with other former cast members of “The Love Boat.” Additionally, he served as the honorary Mayor of Pacific Palisades for five years until 2011. The same year, he celebrated his 80th birthday aboard the Golden Princess cruise ship, on which he was presented a 5-foot-long 3D cake replica of the Pacific Princess, the original “Love Boat.”

During his early life working as an elevator operator at Radio City Music Hall, MacLeod met dancer Joan F. Rootvik. Rootvik danced with the Rockettes. They began a relationship and eventually married in 1955. During their marriage, they had two sons but ultimately divorced in 1972. In 1974, he married Patti Kendig. During their marriage, MacLeod struggled with alcoholism and the couple had other issues that ultimately led them to divorcing. However, they did remarry in 1985 after the two both became evangelical Protestant Christians. They have credited their faith with bringing them back together. The couple also had two children.

In May of 2021, at the age of 90, MacLeod died at his home in Palm Desert, California. He is interred at Forest Lawn Cemetery in Cathedral City. 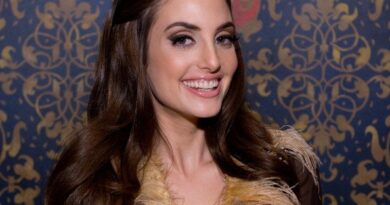 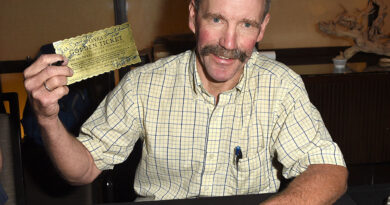 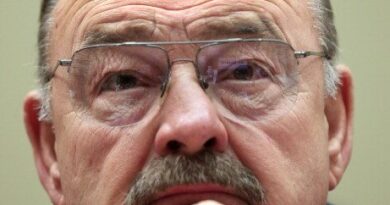