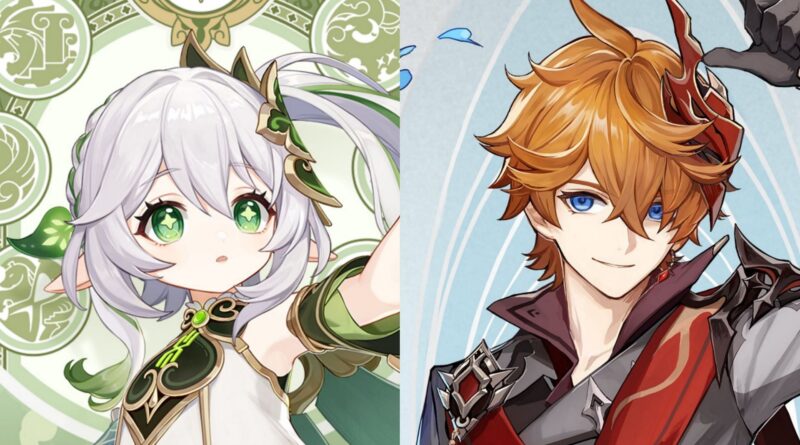 Genshin Impact 3.2 will see the release of Nahida and Layla, two powerful new characters from Sumeru.

Nahida is Sumeru’s Dendro Archon and is set to be one of the game’s strongest support characters yet. Her Elemental Skill involves a camera that allows her to take pictures of opponents during combat. This act of taking pictures will deal damage to enemies. Her Elemental Burst, on the other hand, provides players with a massive area where they can dish out tons of different reactions.

Meanwhile, Layla is a 4-star Cryo sword user who is an astrologer at Sumeru Academy. She can use her Elemental Skill to create a shield that scales based on her HP, along with stars that damage enemies. The character will be released alongside Nahida’s banner.

Lesser Lord Kusanali dwelt deep in the Sanctuary of Surasthana. She had never really been in the limelight, nor had she even been mentioned much.

Nahida ‧ Physic of PurityLesser Lord KusanaliLesser Lord Kusanali dwelt deep in the Sanctuary of Surasthana. She had never really been in the limelight, nor had she even been mentioned much.#GenshinImpact #Nahida https://t.co/rs5ySoyHnh

Nahida and Layla expected to be released in Genshin Impact 3.2 on November 2, 2022

Fans who have been waiting for the release of Nahida and Layla won’t have to wait much longer. Both characters are set to appear on the Genshin Impact 3.2 update’s first banner, which means they should launch on November 2, 2022.

Apart from Nahida and Layla, several reruns are planned for the 3.2 update. Leaks have indicated that these reruns will include characters like Childe and Yae Miko.

Nahida and Layla will make their debut on the featured banner during the first half of Genshin Impact 3.2.

Players will be able to summon for the powerful Dendro Archon during this period. Leaks have claimed that she has an incredible set of abilities, including her massive AOE Dendro Elemental Burst, that will make her an amazing Dendro support.

Layla also looks set to be a strong 4-star support option. She will have the ability to create a Cryo shield and deal Cryo damage off-field with her Elemental Burst.

When it comes to reruns, leaks have claimed that Genshin Impact 3.2 is set to feature Childe and Yae Miko.

Childe remains a great 5-star option when it comes to clearing the game’s Spiral Abyss, thanks to his versatility and strong Hydro damage.

Yae Miko has received some big buffs with the addition of Dendro. Players will want to give the new Spread reaction a try as it boosts her damage significantly.

The 4-star characters set to appear on each banner of the Genshin Impact 3.2 update are still unknown (aside from Layla’s appearance on the first banner).

Given that Nahida is a Dendro-focused support, players can expect 4-stars like Xingqiu, Fischl, or Beidou on her banner. The 4-stars for Yae Miko and Childe will be a lot harder to place, so players will want to keep an eye out for future leaks about their banners.

With so many new characters arriving during the Genshin Impact 3.2 update, players should gather all the Primogems they can before November 2, 2022.

Luckily, with a ton of events and the game’s second anniversary coming up, players will have plenty of opportunities to save up resources for the characters arriving in the update. 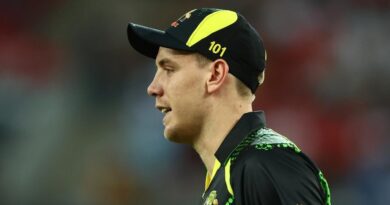