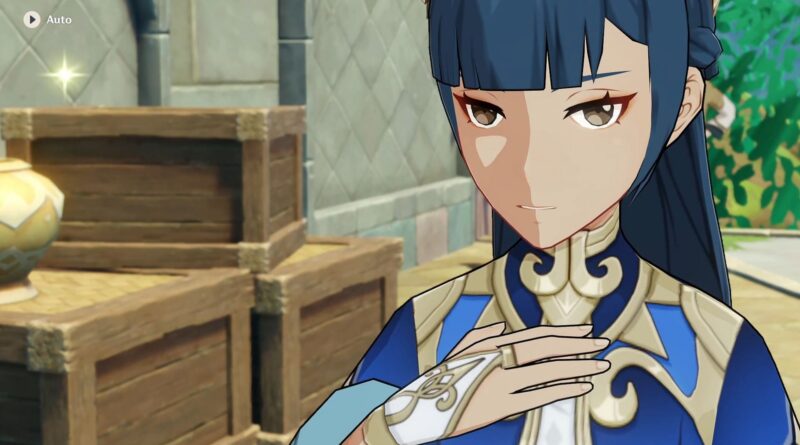 Genshin Impact Sumeru Archon Quest is the highlight of the updated version 3.1, as it provides Travelers with the lore and groundbreaking history of Sumeru. In the ‘Like a Triumphant Hero’ sub-quest within the Archon Quest, there will be a puzzle for players to complete.

Nahida will allow players to possess three NPCs in Sumeru City and sway Setaria for her to change sides and help them in their venture to figure out the truth about Akademiya’s plans. This article will list down all the correct answers to each question.

The new Sumeru Archon Quest parts 3 and 4 in Genshin Impact can be started by talking to Katheryne in Sumeru City. During the quest, Travelers need to persuade Setaria from Akademiya to switch sides and help them uncover the truth. Nahida suggests possessing some NPCs that Setaria is acquainted with and swaying her with words.

The first NPC players will possess in Genshin Impact Sumeru Archon Quest is Nabiya, a small fortune teller. The first question is the names of the cats that were around Nabiya. The correct answer here is ‘Harut and Marut.’

The second question is what kind of reaction Nabiya will make when making a prophecy. Based on the previous conversation between Travelers and the said fortune teller before, the correct answer is ‘Hummm… Ah, the gods have spoken!‘

Setaria will not suspect anything is wrong if players choose the correct answers before and continue to talk to the second NPC named Akim. Once Nahida allows Genshin Impact Travelers to possess Akim, the first question Setaria will ask is what kind of work Akim was looking for before. The correct answer here is, ‘Uh, masonry work.’

The next question is about Akim’s father and his condition, which the correct answer would be, ‘He’s feeling a lot better, and he’s walking more now.’ Setaria will be even more distraught as the conversation continues since the topic of King Deshret comes up again. She will then go to the last NPC players can possess to persuade Setaria.

Qishan is the last NPC in Genshin Impact for this puzzle, and Setaria will only ask her one question, whether she has noticed anything weird in Sumeru City lately. The options can be seen in the image above. The correct answer is, ‘No, I’ve been spending all my time studying in the basement.’

Once players get all the answers correctly, Setaria will run towards a member of the Corps of Thirty and ask her to pass a message to the higher-up in Akademiya. Travelers will also possess the NPC with Nahida’s power, but there will be no more questions, and players can read through the story normally.

The new Sumeru Archon Quest in Genshin Impact revealed the truth behind the ‘death’ of former Dendro Archon, and players would definitely not want to miss the revelation. 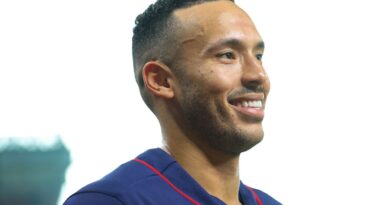 Minnesota Twins fans annoyed with Carlos Correa’s statement to the media while not committing to future with team: “Really embracing the cringe-inducing villain role eh?”, “How do people like this guy?” 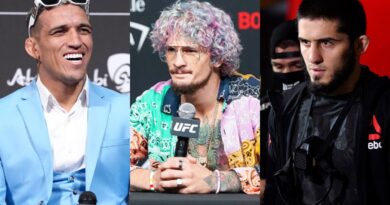 “It’s crazy how hyped-up he is” – Sean O’Malley not sold on Islam Makhachev, would “love” to see Charles Oliveira win 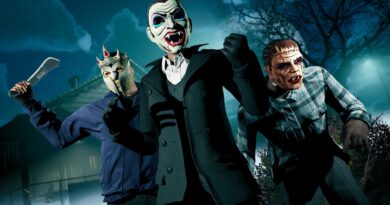