If you’re a fan of Cobra Kai, the spin-off series to The Karate Kid movies that were released back in the 1980s, you are probably hoping for a sixth season of this popular show.

But has Cobra Kai been renewed for Season 6? Or have the chances of another season been beaten into submission by the Netflix powers-that-be?

Here’s what we know at the time of writing:

What happened in Cobra Kai Season 5?

We won’t go into major plot specifics in case you haven’t seen Season 5 yet. But as a basic rundown of the plot, we will tell you that Johnny and Daniel finally became friends (of a sort) and they teamed up to take down the new head of Cobra Kai, the merciless Terry Silver. Elsewhere, we caught up with John Kreese in prison where he seemingly started to become a better person.

Did Kreese turn over a new leaf? Did Johnny and Danny take Silver down? Were there any episodes where ass-kicking didn’t take place?

We touch on a few spoilers later in this article but if you would like a full rundown of Season 5, we have full coverage of the season on this site, including a full season review and episode recaps. 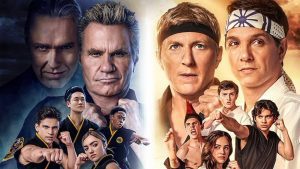 Will Cobra Kai get a sixth season?

There has been no official confirmation about a sixth season at this stage but as the show has been a smash hit for Netflix, the chances of Season 6 happening are extremely high.

The co-creators of the series – Jon Hurwitz, Hayden Schlossberg, and Josh Heald – are actively thinking about the next season so this is a good sign that it is likely to happen.

In an interview with Variety, Hurwitz said this about Season 6:

“We have more story to tell; we’re still figuring out the specifics of that. We’re in the midst of filming another series that we created and are showrunning called “Obliterated” for Netflix, which is another passion project of ours… After a long day shooting “Obliterated,” the talk turns to “Cobra Kai” very frequently. There’s plenty in store, lots of thoughts going forward. There’s a lot we want to do with these characters and we’re giddy about that next step.”

Due to Hurwitz’s comments, it is safe to say that Cobra Kai will be back for a new season. But as for when that might be, we cannot say for sure. 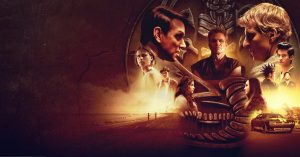 What could happen in Cobra Kai Season 6?

If you have seen Season 5, you will know that it ended on a positive note. Robby and Miguel became friends, Johnny discovered he was about to become a dad again, and Silver got his comeuppance.

On a less positive note, Kreese went into full-psycho mode and escaped from prison!

What does this mean for Season 6? We don’t know exact plot details at present but the series co-creators hinted at a few possible plot threads in the Variety article. This included a discussion on Kreese and how he might impact the season. Schlossberg said:

Meanwhile, there’s the ultimate Cobra Kai snake out there that is really pissed off at everybody right now. We’ll see if life goes on easy in Season 6, or if Kreese has something to say. Something tells me that it’s going to be the latter.

Heald talked about Johnny and the next steps in his journey. He said:

The fact that there is a baby on the way is certainly a crucial piece of growth for Johnny Lawrence and a big evolutionary leap for his relationship with Miguel, Robby and Carmen.

The team also speculated about life outside of the Valley for the karate-loving teens with a hint that they might take part in the International Karate Tournament.

We expect more plot details when Season 6 is officially announced but let us know what you want to happen in the next season by leaving us a comment below.

When will Cobra Kai Season 6 be released?

As the show’s creators are currently working on Obliterated, a new action comedy for Netflix, we likely won’t see Cobra Kai back on our screens until the end of 2023 at the earliest. This is assuming Season 6 is given the green light, of course, but we fully expect the series to be given the go-ahead sometime soon. Fans will show no mercy if it isn’t!

That’s all we know for now but we aim to update this page when new information about Cobra Kai Season 6 is announced.

Are you looking forward to Cobra Kai Season 6? What do you think should happen in the next season? Let us know your thoughts in the comments below! 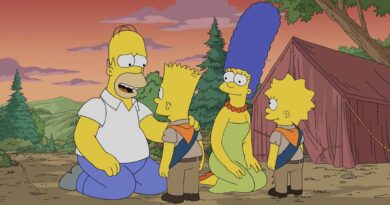 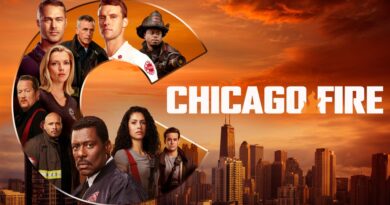 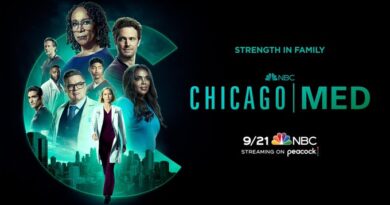