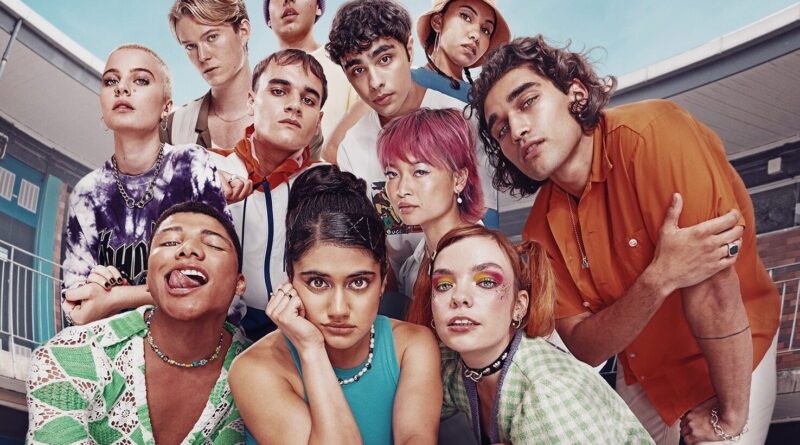 Quinn is excited in the opening scene of Heartbreak High episode 6 because she is about to have the most defining moment in her life. It is the day she gets to go meet her favorite author at a book signing and she is happy. Based on her room decor, she is obsessed with the “Angeline” book series and she has been planning this moment since she was a child.

Harper has news of her own, she has chlamydia and is about to be suspended following her outburst at the basketball game. Her dad tries his best to advocate for her not to be suspended but Harper stops him before he can go into details of what she has been going through lately. Whatever it is, Harper is not okay and she is not ready to talk about it. The principal decides to give her library duty for the rest of the term as detention is full.

After her parents-teacher meeting, Harper sets out to inform Dusty about her condition but he gives her a cold shoulder. Half of the school is mad at her and the other half thinks she is an “untouchable icon.” Amerie is trying to ignore her but her heart aches and she still has Malakai on her mind.

Darren is still angry with Ca$h and talks Amerie into throwing a party at her place as a distraction. The party is supposed to celebrate Amerie’s social resurrection. Sasha is willing to give Amerie a second chance and is excited about the party. Quinn can’t make it as she has the book signing event for the release of “The Angeline of the Underworld .” Sasha offers to go with her to the event and then go to Amerie’s party later. Quinn is not sure that will be possible as she has a plan that she needs to stick to. She is autistic and it helps her to stick to a schedule.

In the SLTs class, Teacher Jojo suggests they play a game called “stuck in the mud”. The purpose of the game is to teach the students about the power imbalance in relationships and sex. Spider takes offense after the game as he believes the point is to man bash. He also brings up that Harper was given a “lighter “ punishment for publicly humiliating Dusty but he gets detention for “looking the wrong way.” Teacher Jojo reminds him he and Dusty are not the victims and that annoys him further.

At the end of the class, Teacher Joo pulls Harper aside to talk to her but Harper is not up for it. Amerie thinks Harper is getting her karma but Teacher Jojo tells her she should know when something is seriously wrong with someone. Amerie has a flashback of the day of the festival when Harper was acting differently than usual and getting texts from someone she refused to name. She thinks about reaching out to Harper but then changes her mind.

Quinn and Sasha set out for the book signing but Sasha keeps interfering with her schedule. She asks for them to take a gelato stop. She meets an acquaintance and the gelato store and they decide to catch up on the train but Quinn is already uncomfortable and this makes it worse. At the event, Sasha is not showing any enthusiasm or excitement for Quinn. She keeps checking her phone, and she looks like she has other important places to be.

On the ride back home, she is not happy that Quinn won’t be able to make it to Amerie’s party. Sasha is upset that she can’t be a normal teenager around Quinn. She wanted to go to the party and Quinn was fine with her going alone. Quinn needed time to calm down from the high of meeting her favorite author. They ended up having a fight in which Sasha accuses Quinn of pulling the “autism card.” Quinn goes home upset and she has a meltdown but Darren is there for her.

Darren tries to talk to Ca$h again but they still can’t figure it out. Darren was ready to compromise but Ca$h says it is not a great time to talk. He rudely dismisses Darren and calls them selfish before embarrassing them before his friends.

At Amerie’s party, Malakai arrives after he smooth-talked his way to an invite. He had initially said he was not going to drink but he ended up drinking. He had a little fight with Dusty and Dusty is flirting with Amerie at the party to annoy him. Dusty and Amerie decide to take things to the bedroom but Harper gets there just in time to stop Amerie from having sex with him. Amerie thinks it is because she is jealous but Harper is protecting her because Dusty has chlamydia.

The party goes from bad to worse when a drunk Malakai tries to jump from the rooftop and land on a trampoline while being egged on by other drunk fools. Thankfully, Missy’s brother Jia grabs him before he jumps.

By the end of the episode, Harper finally gets around to letting Dusty and Malakai know about the chlamydia and they get on medication. The episode ends with Amerie being called by the principal, some people want to talk to her. Darren and Quinn head to the SLTs classroom only to find it cordoned off. It is officially a crime scene, someone wrote on the “incest map 2.0” that Teacher Jojo slept with Amerie.

This show keeps delivering with its storyline. I felt it was unfair for Sasha to insert herself into Quinn’s plans and then get mad over it. She knew that Quinn was excited about the event, she had been planning it for months. If she couldn’t go and try to support and share the enthusiasm with Quinn, she should have stayed behind and gone to Amerie’s party.

I was frustrated when the kids kept cheering for Malakai to jump, is foolishness contagious or something? It was a dangerous situation, I was glad Jai helped Malakai. It is time Malakai gets someone to talk to before he drifts further into the darkness. He went through a traumatic event, he will need support.

Lastly, Harper may actually have some consideration for Amerie and I am glad she protected her from Dusty but Amerie should have known better as well. I wonder who wrote such a vile thing on the new incest map. It seems Teacher Jojo is in some legal trouble, such an accusation is a matter to handle with care. 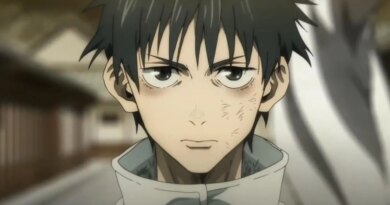 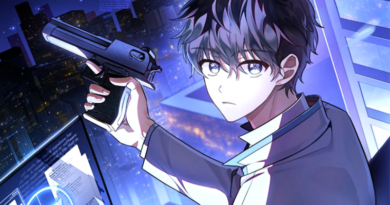 When Will The Novel’S Extra Chapter 37 Release Date ? 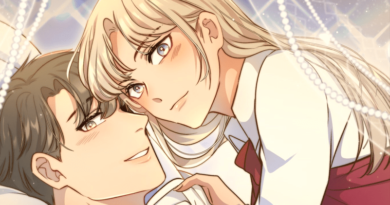 When Will Hired to Love Chapter 38 Release Date ?