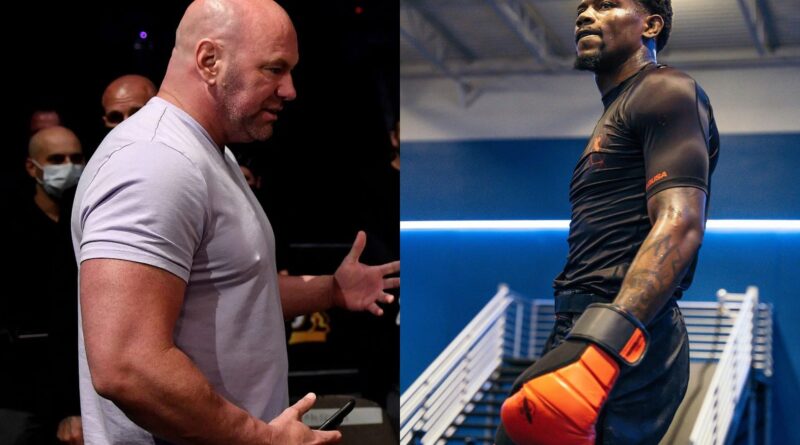 Following a frantic fight week at UFC 279, which included major card reshuffles and backstage altercations, MMA fans were shocked by the hard-hitting news that Kevin Holland has decided to retire from the sport of MMA.

Holland played a significant role in saving the UFC 279 card when one-half of the originally scheduled main event, Khamzat Chimaev, missed weight. A participant in Dana White’s Contender Series (DWCS) Season 2, ‘Trailblazer’ accepted the fight against the undefeated welterweight on short notice and lost the fight by submission in the first round.

Most recently, Holland announced through his Instagram page that he has decided to retire young and invited fans to help him with his next career choice.

In the post-event media interview for DWCS Season 6, Dana White explained that Holland should take some time to reconsider the decision:

“You know, I’m really close to this kid and I like him a lot. I think when you are competing in a sport like this and you’ve done the things that Kevin Holland has done. You know, he gets out of the fight with Derek Brunson and realizes that he needs to work on his wrestling more. So he dives in and starts working on his wrestling and I think what happened to him happens to you, you lay in bed and go, ‘Holy s**t!”

“He’s an emotional guy. I think the emotions got the best of him. Just take some time, get back in the gym and whatever he wants to do he can do. But, it’s a little too soon for him to retire.”

Watch the video from the 7:30 mark below:

The MMA fraternity was dumbfounded when welterweight contender Kevin Holland announced his retirement in an Instagram post.

His decision came days after he succumbed to a first-round submission loss to undefeated welterweight prospect Khamzat Chimaev at UFC 279.

While everyone tried to make sense of his hasty decision, former rival Derek Brunson, who fought Holland at UFC Vegas 22 mocked ‘Trailblazer’s decision in a tweet stating:

Brunson defeated Holland by unanimous decision in their fight by utilizing his wrestling prowess. 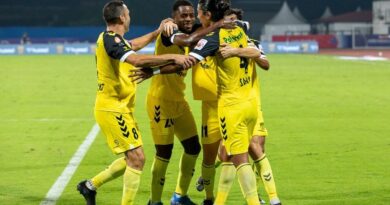 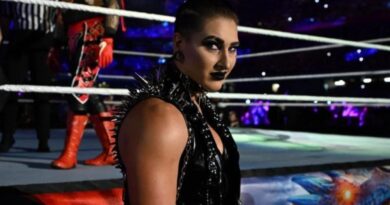 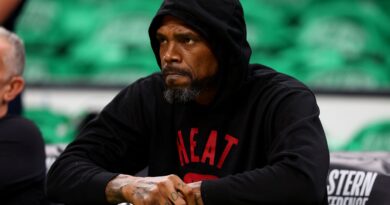 “I didn’t speak to Bron till we played in the finals” – 3x NBA champion reveals he lived uncomfortably in the 2020 bubble, says it was about being mentally tough in that unfamiliar environment