Spanish journalist Javier Miguel has named Franck Kessie as the worst signing of Xavi’s tenure in charge of Barcelona.

Kessie arrived at the Nou Camp this past summer as a free agent following the expiration of his contract with Serie A giants AC Milan.

He has made seven appearances this season and is failing to have the impact many envisioned when he joined the La Liga club.

Miguel believes the Ivorian midfielder doesn’t possess the necessary talents to be part of the Barcelona team.

(Kessie is) a player who came to Barcelona with the argument that Barça needed a different midfielder profile , perhaps more physical and visceral.”

“However, with the passing of days, the effects of the general drunkenness in the face of the enormous sports project that Joan Laporta, Mateu Alemany and Xavi Hernández have drawn up , have been biased by the poor performance of this player.”

Miguel then continued his criticism of the player, drawing on poor performances from the Ivorian so far at Barca:

“Right now it can be affirmed, without any shame, that he is the worst signing of the Xavi era , also including the reinforcements that came in the last winter market. His reading of his game is terrible, his erratic movements, his intermittent presence and his contribution, more than debatable.”

“If someone asks what Kessié plays, it becomes very difficult to explain it with a bit of common sense: his game is simply nonsense for the Blaugrana DNA.”

Miguel’s damning verdict on Kessie speaks volumes on how many are viewing Barca’s decision to bring him to Catalonia.

He is a different profile of midfielder to that of the agile Pedri and Gavi. He perhaps doesn’t possess the passing acumen that Frenkie de Jong or Sergio Busquets do.

He signed a four-year deal with the Blaugrana despite reported interest from the likes of Tottenham Hotspur.

Kessie had impressed at Milan last season with seven goals in 39 appearances as Stefano Poli’s side won the Serie A title.

Kessié is trending on Italian Twitter right now. AC Milan fans are really disappointed by his 23 minutes of play in two matches for Barcelona. His decision to leave Milan is being criticized.

Kessié is trending on Italian Twitter right now. AC Milan fans are really disappointed by his 23 minutes of play in two matches for Barcelona. His decision to leave Milan is being criticized.— @giaco_iaco https://t.co/z69TE4dL2L

Reports also claim that Kessie feels cheated by Xavi due to the lack of game time he has been afforded thus far.

It appears that Kessie is simply not suited to Barca’s style of play, which is an issue that they should have forseen when they signed the player in the summer. 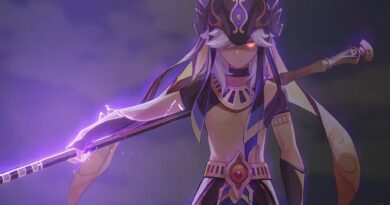 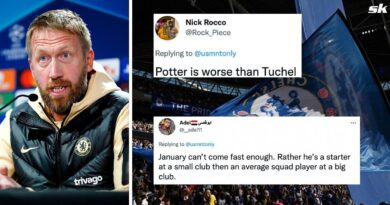 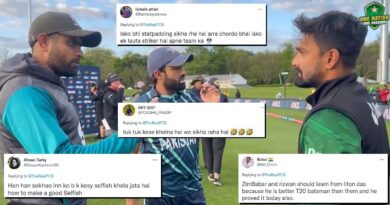