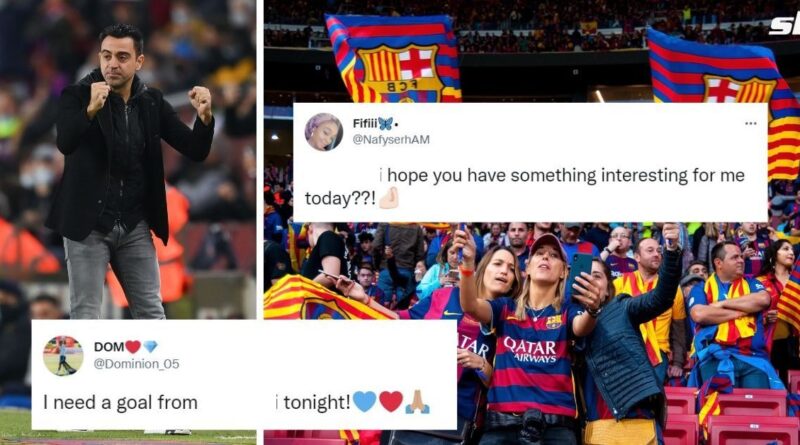 Barcelona fans reacted to Ansu Fati being named in the starting lineup by Xavi Hernandez to face RCD Mallorca in La Liga on October 1.

The Barca coach has named Ousmane Dembele, Robert Lewandowski, and Fati in the starting lineup for their away clash today. Gerard Pique is also back at the heart of defense in the absence of the injured Jules Kounde and Ronald Araujo.

Fati has played only 225 minutes of first-team appearances so far this campaign. He has made only one start for the team, against Viktoria Plzen in the UEFA Champions League. It marks his first La Liga start of the season against RCD Mallorca.

Barcelona fans are keen to see a good display from the club’s No. 10. While some want the 19-year-old to score a goal, others were delighted to see the promising youngster starting instead of being named in the bench.

Here are some of the best reactions across Twitter as Fati starts for Blaugranas:

Ansu Fati hope you have something interesting for me today??!????????

Ansu Fati hope you have something interesting for me today??!????????

Xavi Hernandez’s side are currently in second spot in the La Liga table. They have managed to pick up 16 points from their six games so far this campaign. With a win, the Catalan club could momentarily occupy the top spot before Real Madrid face Osasuna tomorrow.

Barcelona manager Xavi Hernandez recently hailed Ansu Fati for his attitude as the Spaniard stated that the youngster was extremely motivated in training. While talking to the press ahead of his team’s clash against RCD Mallorca, here’s what he said (via barcablaugranes):

“He’s been great these two weeks. We didn’t train every day but when we did he was great. Great attitude, other players might have been down, but his response was different. He took this as a fuel for motivation.”

The 2010 World Cup winner further opined on the recent injuries that his team has suffered during the international break:

“It frustrates me, yes, but you have to think positively. There are many reasons, the calendar, different training, fatigue, the trips. We are not the only club with injured players. We hope they recover as soon as possible. I’ve already told them they will all be important and now even more so with these four players who are missing.”

“With Koundé, as with everyone, it’s about him coming back well, without a deadline.”

After the game against Mallorca, Barcelona will travel to Inter Milan in the UEFA Champions League on October 4. 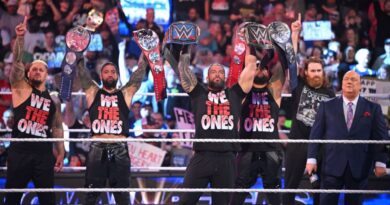 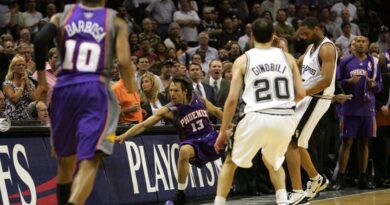 “You wanna call these cheap fouls for the guy who won MVP who shouldn’t have won MVP?” – Robert Horry admits he purposely bodychecked Steve Nash in the 2007 playoffs 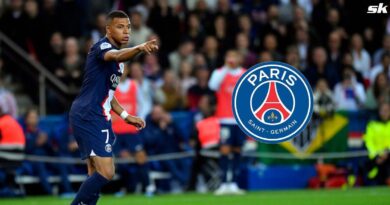