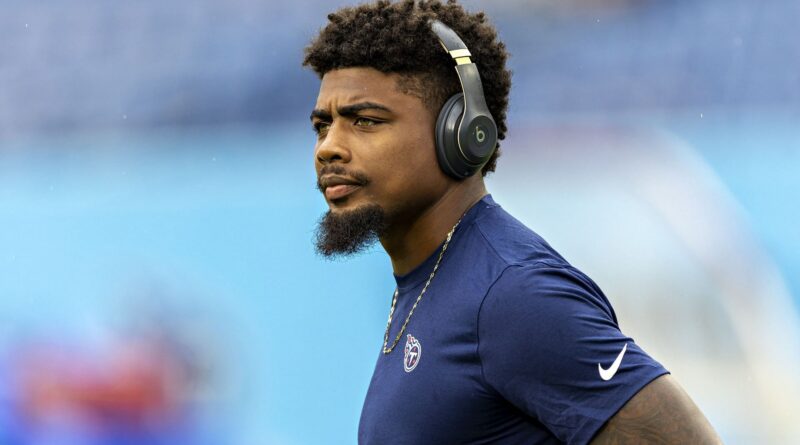 Tennessee Titans rookie wideout Treylon Burks was met with an ankle injury while playing against the Indianapolis Colts on Thursday. The injury came during the fourth quarter of the team’s 24-17 win over the AFC South team.

The wideout caught a pass from quarterback Ryan Tannehill and tried muscling his way out for extra yards when a Colts player fell on his left ankle. Even after sustaining the injury, the rookie stayed on the field to complete the following play.

Just one play after getting his 2nd catch of the day, former Hog WR Treylon Burks has been carted to the locker room with a lower leg injury

Just one play after getting his 2nd catch of the day, former Hog WR Treylon Burks has been carted to the locker room with a lower leg injury https://t.co/5BlNdadMiV

The injury sustained, though, was deemed too serious for the rookie to stay on the field and was then promptly carted off by the Titans’ medical staff. Burks exited the game registering 14 receiving yards and one rushing attempt for four yards.

Following the game, the former Arkansas star was seen in crutches and his left foot was wrapped up in a walking boot.

How long is Treylon Burks out after the Week 4 injury?

At this current moment, the extent of Burks’ injury is unknown as the Titans medical staff continues to evaluate his condition. Depending on the nature of the injury, the wideout could possibly be out for anywhere between 15 to 46 days. which is generally considered the average recovery time for a high ankle sprain.

The wide receiver from Arkansas was drafted with the 18th overall pick by the Tennessee Titans in the 2022 NFL Draft soon after the trade of former star wideout AJ Brown.

So far, the rookie has shown glimpses of being a potential asset for the Titans offense and was even PFF’s highest graded rookie WR through the first two weeks of the season.

His injury will definitely leave an impact on the Titans offense that was looking to utilize their first-round asset as their second WR. 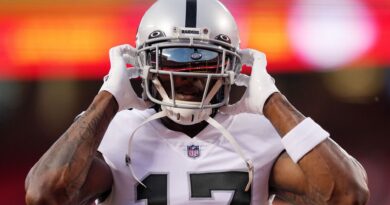 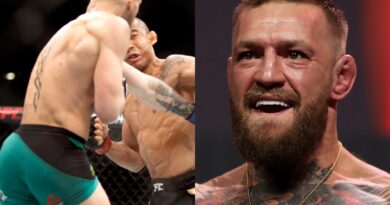 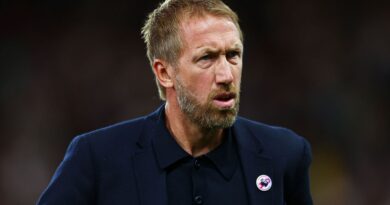