By now, everyone probably knows that famous singer Rihanna will be headlining the NFL’s penultimate game of the 2023 season at State Farm Stadium. It was revealed a few days ago by the league that the 34-year-old will be performing at half-time of the Super Bowl. But what will she get paid to do the show?

While the actual figures are likely not going to be made public, it is widely thought that she will get paid into the millions for her role at half-time. For the show to even get off the ground is a costly exercise.

According to esquire.com, the 2020 show between Shakira and Jennifer Lopez cost around $13 million. For the most part, performers at the Super Bowl half-time show see a spike in sales of as much as over 1000%.

Last year’s show-stopping performances from artists that included Eminem, Mary J. Blige, Dr. Dre, Snoop Dogg, Kendrick Lamar and 50 Cent. Rihanna will now be tasked with taking it even further than those of previous shows.

Rihanna the latest to headline the Super Bowl half-time show

The pop singer joins an illustrious group of performers to headline the showpiece event and after last year’s effort, the 34-year-old will have her work cut out. Last year at the SoFi Stadium, Eminem & Co. had the stadium rocking and several celebrities were seen in the stands dancing along.

While Rihanna initial rejected the NFL’s advances back in 2019 as she supported Colin Kaepernick’s protest against racial injustice and police brutality. But her tune seems to have changed now.

Many thought that Taylor Swift was going to be the headliner in 2023, but that has since been proven wrong. Now the 34-year-old pop singer from Bridgetown, Barbados, is getting the nod instead.

We don’t know what she will be paid for the performance, but one can imagine that it will cost a pretty penny or two. 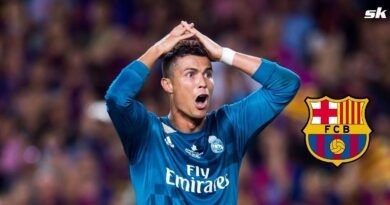 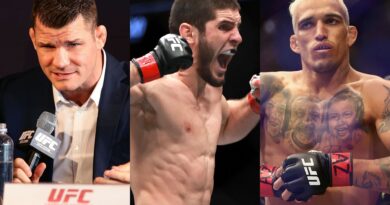 “Islam was fantastic. I get picks wrong” – Michael Bisping lauds Islam Makhachev for perfect execution of submission against Charles Oliveira, shuts down notion that it was lucky 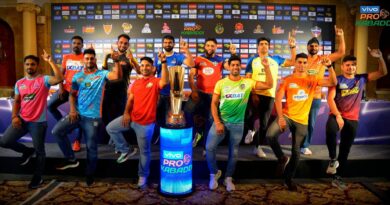